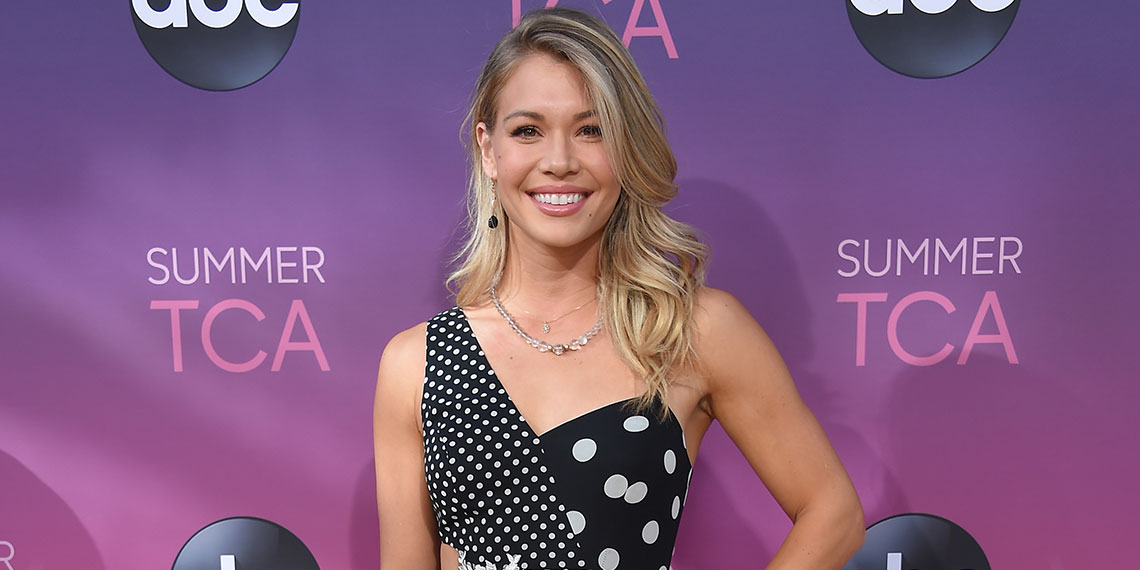 The Worst Influencer Responses To Coronavirus

Chances are, you’ve been stuck at home for a few days now. You’ve probably had a couple nervous breakdowns, ordered some arts and crafts on Amazon, and eaten a lot of junk food. Same, same, and same. But while you’re busy not being busy at home, influencers are busy pumping out the bad takes on social media. It’s one thing for your aunt to post some questionable health information on Facebook, but these people with large platforms should really check themselves right now.

Whether they’re spreading misinformation or being downright ignorant about what’s going on, many social media influencers have made missteps in the past few days. We’re all adjusting to a new normal right now, but here are some of the most egregious examples of social media misuse.

On Monday, Australian IG model Karylle Banez posted a photo of herself out to dinner—the picture was a few days old, so hopefully now she’s practicing social distancing. The photo is standard influencer fare, but the caption is… insane. She said “If I had the corona virus I know exactly who I’d be sneezing 0n (@ the rude waitress here).” I’m sorry, WHAT? Like… WHAT?

First of all, if Karylle was paying attention to the news, she’d know that sneezing isn’t even one of the symptoms of COVID-19. She should really educate herself. But more importantly, posting something like this is so incredibly f*cked up, I can’t even wrap my mind around it. Maybe your waitress wasn’t happy to be stuck at work when there’s a literal pandemic? Or maybe Karylle isn’t the kindest customer, which, given this caption, wouldn’t be shocking.

Lucky for us, the owner of the restaurant clapped back, telling The Daily Mail Australia, “She came in wanting a glass of moscato, which we didn’t have. The waitress gave her four or five wine tastings, the girl did her photo shoot and then left.” Yeah, that sounds about right. Karylle has since deleted her post, because duh.

But while Karylle didn’t actually put anyone at risk (that we know of), that’s not the case for everyone. TikTok personality Ava Louise went viral yesterday for her “Coronavirus Challenge” video, in which she licks the seat of an airplane toilet. I don’t recommend watching this video (which has since been deleted) if you’re squeamish, because I can’t imagine anything more gross, coronavirus or not. Even if everyone in the world was healthy right now, what would possess someone to lick an airplane toilet? I’m worried about coronavirus, but I’m also concerned that there’s a pandemic of stupidity.

Y’all participating in the new Corona Challenge? This is on a plane btw… pic.twitter.com/w1XwVRZd87

Thankfully, Ava got fully dragged on Twitter, so I don’t feel like I’m the only one going crazy over here. But, unsurprisingly, Ava’s not taking the backlash too seriously, responding in a YouTube video titled “Why I licked the toilet seat, now I’m running for president.” I couldn’t make it through the entire six minutes of the video, but she seems like a god damn nightmare.

But not every influencer is ignoring the pandemic. On the contrary, some have actually gone too far in the opposite direction, using their platforms to spread unqualified advice, and even shill their products. One such influencer is Krystal Nielson, who’s best known for her time in Bachelor Nation, but she’s also an online health and fitness coach. And what better opportunity than a global health crisis to cash in?!

Krystal posted a video the other day, saying that she heard on TV that the reason children are less susceptible to COVID-19 is because they have less inflammation in their bodies. According to Krystal, inflammation makes you way more likely to get infected—she’s basically saying that if you stop smoking, drinking, and eating too much sugar, you’ll be totally okay. And the best way to do this? Of course, join her 4-week challenge! Fun fact: the cheapest option for the challenge is around $100. Girl…

#POV I was just watching the news and a doctor was talking about how INFLAMMATION is what is causing people to display symptoms of the coronavirus. Smoking, alcohol, and high-sugar diets can cause MAJOR INFLAMMATION and inhibit our bodies ability to fight off illness. It is more IMPORTANT THAN EVER to focus on HEALING ourselves from the inside out. And we can do it with NOURISHING foods and immune boosting supplements. 💖 I’m doing a 10 day detox starting Sunday as part of a 4 week challenge. If you’re interested in joining me check the link in my bio. 😘😘😘 #stayinformed #staypositive #selfcare #coronavirus

If this sounds like a load of bullsh*t, that’s because it is. According to the CDC, there are no known treatments, cures, or medical preventions for COVID-19—not even Krystal’s miracle borderline-MLM program. That’s why the focus right now is so heavily on hand washing and staying inside, because that’s all we can really do right now. If you decide to quit smoking or drinking right now, great. But don’t think it’s going to automatically save you from coronavirus.

Look, I get it—things are super weird right now, and as someone who spends a lot of my life on social media, it’s tough to find the right balance between keeping things normal and taking things seriously. It’s natural that there’s a learning curve in a time like this, but people with thousands of followers should really be using common sense before they post, especially right now. And with that, I will return to making memes, because we all need something to laugh about right now.