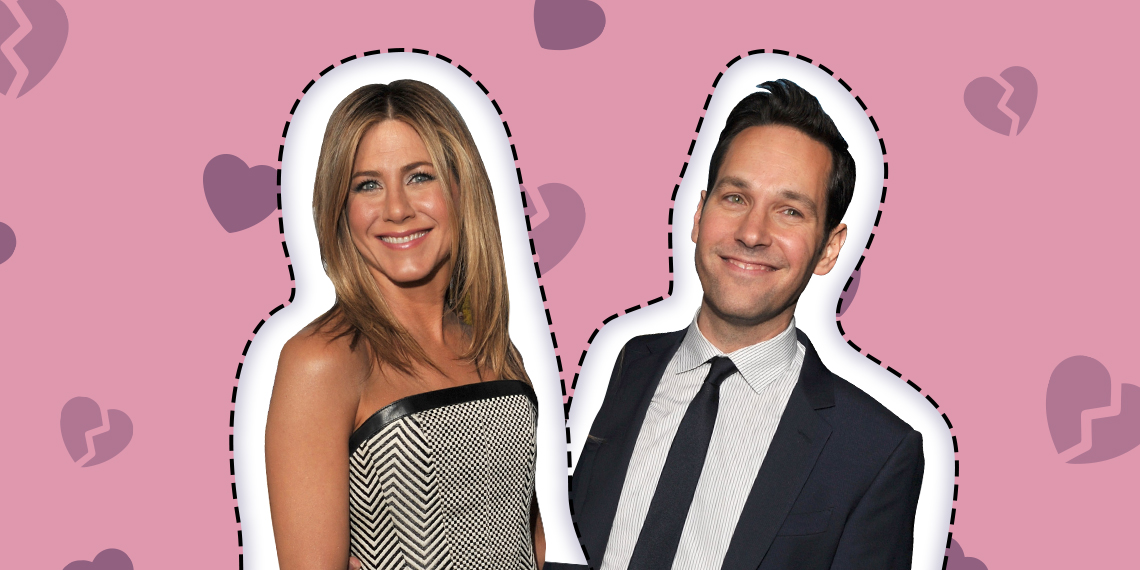 Celebrities, they’re just like us. They eat, sleep, and have questionable dating pasts. Celebrities constantly break up and get back together, making it hard to keep track of who dated whom. Just like your friends who never fail to bring up your relationship mistakes, I am here to remind you of the weirdest celebrity couples you never knew dated (or you completely forgot).

I think this is probably one of the weirdest celebrity couples on our list, if not the weirdest. Not only did Mila Kunis and Macaulay Culkin date, but they were together for eight years! I know, right! Their relationship ran from 2002 to 2011, starting when she was just 19 and he was 22 years old, taking up a major chunk of their adolescent lives. Although their relationship may seem random af now, it wasn’t so strange when it began. Culkin was still ridiculously famous from his Home Alone days, while Kunis was staring in That’s 70s Show. They were basically teenage royalty, a celebrity power couple if you will. But tbh, it’s hard to imagine a time when The KuKus weren’t a thing.

Oh baby, this couple was a strange one. Back in the 80s, these two (with a 16 year age difference, might I add) had a fling. Cher has said that Cruise is “one of top five former lovers,” so good for you, buddy. But I can’t help but wonder if that got his ego going, resulting in his downward Ross Geller-inspired spiral of marrying, divorcing, repeating? But hey, who am I to judge? At least Cher got Tom pre-Scientology.

Another odd that made it onto our list of weirdest celebrity couples is Ryan Gosling and Sandra Bullock, with another 16 year age difference. Why is 16 the magic number?? Anyway, back in 2002 these two had a year-long relationship before Gosling married Eva Mendes in 2011 and Bullock married Bryan Randall in 2015. Though their fling was short-lived, Gosling did say that Bullock was one of the best girlfriends he ever had. Aw.

Rachel and Mike? WTF. Girl code specifically states that “one should not date their best friend’s past or current boyfriend or husband” (or something like that). The fact that Jennifer Aniston dated Phoebe Buffay’s husband is soooo not okay. The two dated while filming The Object of my Affection in 1998. Although Phoebe and Mike didn’t start dating until 2002 (Season 9, episode 3), it just seems wrong for all us Friends fans out there.