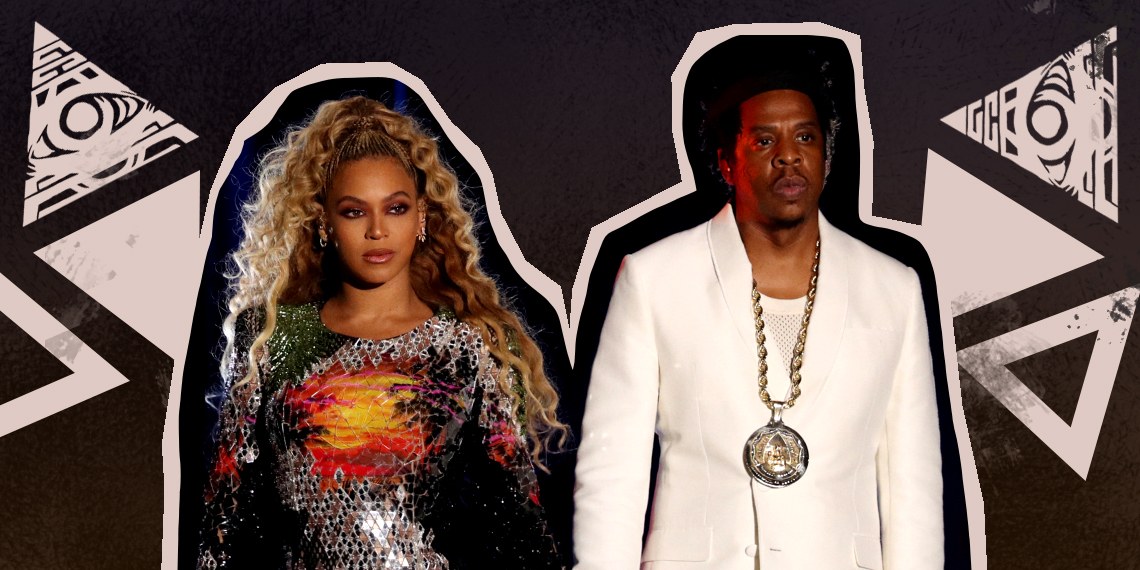 The Weirdest And Most Fascinating Celebrity Cults

From watching pimple popping videos to watching the Vanderpump Rules cast self-destruct on national television, it’s pretty obvious that we love watching f*cked up sh*t. The most f*cked up sh*t that we enjoy reading about? Cults. They’re so creepy and horrific that obviously, we want to know more. And, of course, if celebrities are involved, that’s even better. Here are some crazy celebrity cults that your favorite (or least favorite) famous figures have some involvement in. And if, after reading this, you still can’t get enough of cults, listen to the newest Betches podcast, Not Another True Crime Podcast, where we talk cults, conspiracies, and crime.

It wouldn’t be a list of celebrity cults unless we included Scientology, which seems to attract a ton of celebrities. Maybe you’ve seen the documentaries. Or maybe you’ve fallen down the internet rabbit hole and learned all about dianetics and Sea Org. Then again, maybe you haven’t. But you definitely remember when Tom Cruise went psycho when he was dating Katie Holmes and got into a fight with Matt Lauer over how psychiatry is B.S. because Scientology said so. Sure, in retrospect, Tom Cruise may not be as sh*tty of a person as Matt Lauer, but at the time, it was pretty crazy behavior.

Other celebs like Danny Masterson and Laura Prepon (surely you remember That 70’s Show), Elisabeth Moss, Jenna Elfman, and John Travolta are part of the Scientology. Jax Taylor from Pump Rules even modeled for their brochures. Stassi said on her podcast that she and Jax went to some classes. Let’s be real here: Stassi probably went just to hate-watch the meetings and Jax probs almost joined because he is, to put it politely, an idiot. Jerry Seinfeld and Jeffery Tambor have even dabbled in Scientology as well.

Luckily, celebrity former members like Leah Remini, Jason Lee, and director Paul Haggis left the Church. However, when Paul Haggis left, several women had accusations of sexual assault against him during the #MeToo movement, and Leah Remini said it was likely Scientology was trying to ruin his life and reputation. Then again, this is 2018, so I wouldn’t be surprised if he was a creep. Leah has even said that Scientologists still come to her family’s restaurant in San Francisco to harass them. Damn, this is creepier than anything I’ve ever heard of before. If you want a deep dive into Scientology and all the f*cked up stuff they do when someone tries to leave, listen to the Scientology episode of Not Another True Crime Podcast below.

There are haters who say that The Illuminati is a myth. But honestly, I refuse to believe them because there seems to be some pretty legit proof that it exists. And also, I’m willing to blindly believe any gossip as long as it’s interesting. The Illuminati dates back centuries, and allegedly boasts members from Stalin and Hitler to Hillary Clinton and JFK to celebrities we actually wanna hear gossip about, like Kanye, Beyoncé, Jay Z, and Rihanna. First off, I bet Donald Trump is pissed that he’s not involved with The Illuminati, that he’s not part of a club this exclusive but Crooked Hillary is. In any case, the Illuminati is a secret society that allegedly “controls the entire modern world.” Okay, if it really controls the entire modern world, then why isn’t Kris Jenner a part of it? Anyway, there are traces of Illuminati influence on ancient Egyptian pyramids—that’s how far it dates back. It aims to establish a New World Order so that the elite will run the world. Again, why isn’t Kris Jenner a member of this society? The Illuminati works hard, but Kris Jenner works harder.

Remember Smallville? Probably not really, because not many people watched it even though it lasted for so many seasons. But the only thing more disappointing than hottie Tom Welling being married is that one of the actresses on the show, Alison Mack, was involved in recruiting young women for a creepy cult called NXIVM. (Kristin Kreuk, another Smallville actress, was involved for a bit but claims she never helped recruit anybody.) NXIVM would recruit vulnerable women to a sex trafficking operation that involved some pretty crazy brainwashing tactics, including an insanely restrictive diet that would lower inhibitions, isolate members, and make them feel overall weaker.

Alison Mack would try to recruit other actresses from struggling ones to successful ones. She even tried to recruit Emma Watson to her crazy sex cult on Twitter! Yeah, because someone who went to Brown and is an outspoken proponent of feminism would really join a shady cult because some random b*tch tweeted at her about it.

When you watched 7th Heaven as a kid, did you really think one of the Camden kids would date a future cult leader? Probably not. When you watched 10 Things I Hate About You, did you think the douchebag whom Briana punched in the face was capable of leading a cult? Well, it’s possible because high school kind of has a cultish hierarchy. Case in point:

But that doesn’t mean we weren’t shocked to learn that Andrew Keegan of 7th Heaven and 10 Things I Hate About You had become a cult leader as an adult. I mean, you’re a failed actor whose career never took off. So if you think about it, the cult leader is the next best career for you (that’s literally how the Buddhafield cult started, just saying). You get to use that charisma and those good looks of yours that never landed you a pilot, and you get an entire fanbase that worships you. That’s why people become famous in the first place, right?

Andrew Keegan started a cult called Full Circle, which he contends is a “spiritual organization” instead (LOL sure, Jan). It was busted for selling illegal kombucha, which apparently is a thing. That’s probably the biggest scandal that they’ve ever had, but it doesn’t make the cult any less creepy. I mean, they have sing-a-longs and talk about yoga concepts like crystal healing and chakra alignment. It’s basically like GOOP on non-GMO steroids. Is it harmless? Yes. But is it still creepy? Yes.

You’ve heard of Hillsong Church. Some say it’s simply a church, some say it’s one of the newer celebrity cults, but whatever you call it, it’s where famous people like Justin Bieber, Selena Gomez, the Karjenners, Nick Jonas, and Hailey Baldwin flock to. The fact alone that the celebrities I just listed have all slept with each other has to make it some kind of cult, right?

The star-studded church touts itself as a more modern version of evangelicalism. But it is shrouded with accusations that it is, in fact, cult-like. Unlike other churches, the pastors get paid $30,000 to $40,000 to speak and rake in hundreds of thousands of dollars a year (are they hiring?). There have also been accusations of sex scandals. One being an incident at a Hillsong summer camp where counselors had 13- and 14-year-old boys strip on the beach and run around naked while the counselors screamed at them that they needed to bulk up and go to the gym. That’s not what happened at my summer camp, I’ll tell you that much.

Those who left the church claim that the church takes advantage of celebs like the Biebs in order to rake in more dough and to make themselves more credible in order to cover up the fact that they’re really shady. I’m getting major Scientology vibes. We’ll be keeping our eyes on Hillsong Church to figure out if it’s just a megachurch, or worse.

If you’re fascinated with cults, listen to Not Another True Crime Podcast!