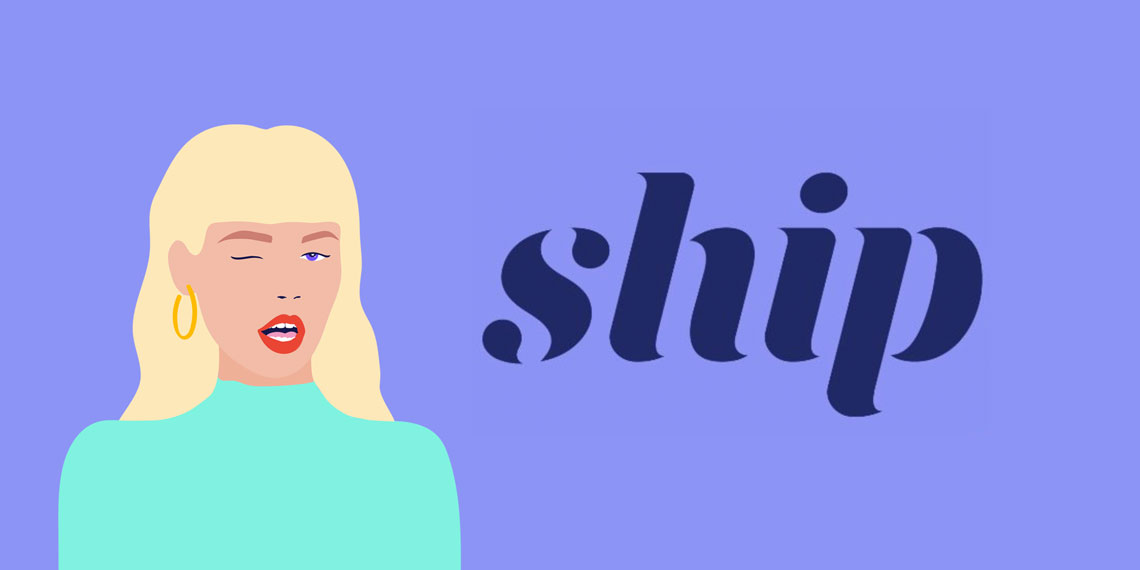 Navigating the world of online dating is difficult for me, because there is an essential vetting process involved (so you don’t end up going out to drinks with a serial killer—or worse, someone who works in finance), and yet, I really suck at vetting. The reason being, I have a type when it comes to men, and that type is flaming piles of garbage masquerading as humans. In college, I tended to date preppy frat guys whose idea of showing me a good time involved letting me sub in for their roommates during a beer pong game. Ah, romance! Suffice it to say, I could really use some help in the dating department, and there’s no one who wants to get their hands on my love life more than my friends. For the last seven years, these people have seen me get ghosted, engage in long-term Snapchat relationships with dudes I’ve matched with, and just generally date the real-life equivalent of Dean on Bachelor in Paradise. So I’m willing to give the girls who have seen me ugly cry into a vat of ranch dip a chance at playing matchmaker.

Enter: Ship, Betches’ new dating app which lets your friends find matches for you. It doesn’t matter if they’re single, married, dating, or pretending their dog counts as a significant other (looking right at you, Heather!), they all can help match you tf up. Imagine if that episode of Friends where Rachel Green said “You know what? I just shouldn’t be allowed to make decisions anymore” was your dating reality. Now stop imagining it, because it’s real, and it’s called Ship.

So let your friends do the Lord’s work, because these are the types of the guys they’ll try and set you up with on Ship.

This is a guy who has an actual career, and I don’t mean as a full-time promoter of his own podcast. I mean he has a solid 9-5 job and can actually afford to cover your tab at the bar. As I mentioned earlier, I tend to fall for guys who are works in progress. And while money isn’t everything in a relationship, it certainly f*cking helps if you’re not having to foot the bill (and their cocaine problem) every time you go out. I’ll admit I’m a little intimidated by guys who seem to have their sh*t together, because what if they actually treat me right?? And, like, expect me not to keep them at an emotional arm’s-length away?? How will I stay funny?? Yeah, that’s terrifying. That said, your friends will definitely try and push you toward a guy like this because, like that third shot of tequila they shoved down your throat last Friday night, they know what’s good for you even if it’s a little hard to swallow.

The One Who Has A Dog

Guys with dogs have a 98% success rate with me, because I just assume that if they have a dog then they’re decent human beings. This isn’t always the case. Sometimes, the guys who post dog pics in their dating app bios are just f*ckboys hiding behind a very cute dog, or worse yet, manipulative AF, because they just stole their friend’s dog for a sec and passed it off as their own. This is the world we live in, ladies! Luckily, this is why you have good friends who can see beyond the golden retriever puppy, to the guy holding said puppy, and see if he should actually be allowed to breathe the same air as you. Instead of just “settling for the guy who has a dog” (hi), they’ll set you up with “the guy who has a dog AND a 401(k).” And then they’ll tell you, for the 100th time, what a 401(k) is.

The Guy Who’s Not “Your Type”

This is usually the type of guy my friends will try and set me up with, because as I mentioned earlier, my type is trash. Maybe this means they set me up with someone who actually seems emotionally available or who isn’t, like, actively dating someone else. Wow. That’s wild. I feel like a lot of times, I’m turned off by one attribute in a guy’s profile, like if he says he’s really into the outdoors, or if he wears too much flannel and seems like a hipster, because that’s not *typically* what I go for. But this is why I love my friends! They never hesitate to throw me off the proverbial cliff and into the arms of a guy who might actually be great, despite the fact that he mentioned he puts pineapple on his pizza.

The Guy With A Sick Apartment

Much to my mother’s dismay, I prefer to save my money and rent a space that’s about as legally close as I can get to a trap house without the DEA being called, rather than spend more than half my paycheck on what you may call an “adult apartment.” Obviously, this means I have to be deep into a relationship to invite a guy back to my place. So in the early stages of dating, I need to find a guy whose apartment is more suitable to spend time in than mine (not a high bar, but still). With Ship, my friends are able to suss out eligible bachelors with any of the following: a balcony, a dishwasher, a washer/dryer in-unit, or even the Holy Grail of New York apartments…a door man. In other words, my friends will find what’s best for me, even if I don’t want the best for myself.

The One Who Respects Women

Whether it’s a guy holding a baby girl who he has to specify in his profile is his niece, or a cute posed photo with his mom, there are ways to tell by looking at his profile if a guy might be down for the cause (and the cause to which I am referring is feminism). Someone with strong female influences in his life is probably more likely to tolerate my weekly rant about the patriarchy and march alongside me at the next Women’s March. (That’s not a scientific study or anything, just my anecdotal experience.) However, whereas I might see a profile picture of a guy and a super hot girl and immediately swipe left because I feel threatened and possibly lied to, my friends might have the foresight to be like “Wait. Are you sure that’s not his sister?” And then they can have me message him to ask if it’s his sister. That’s what friends are for, am I right? And to think of all the woke baes I’ve let slip through the cracks, just because I’m judgmental!

So if you, like me, are willing to let your friends take the wheel on your dating life, download Ship and let them start matching for you. You’ll probably be pleasantly surprised with the types of guys they’re able to find.