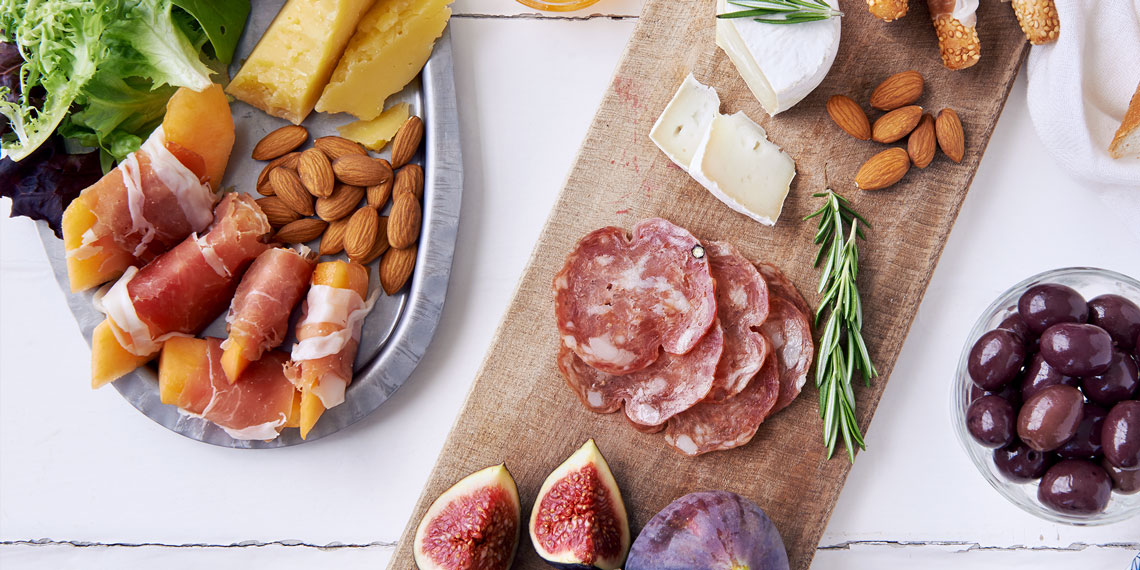 The Keto Diet Might Be Bad For Your Heart, A New Study Finds

In a recent turn of events, science has found diets that favor the “cavemen” way of eating might not be the best health bet. What a shame, considering the Paleo and its stricter high-fat cousin, the Ketogenic diet, have both quickly risen the ranks to become two of today’s trendiest diets.

A study published in July 2019 in the European Journal of Nutrition looked at the gut microbiome (the bacteria) of 90 subjects. Half of the subjects were on the Paleo diet, and the other half were the control group. The study followed these subjects for over a year, focusing on looking at the impacts of decreased resistant starch consumption on serum trimethylamine-N-oxide (TMAO, for short). TMAO is a by-product from our digestive system’s breakdown of fatty foods, and elevated levels of TMAO have been associated with a higher risk for heart disease. The study also looked at the diet’s impact on the abundance of gut bacteria.

The participants of the study were separated into control and experimental groups. The control group was required to make no changes to their diet for the year and practice a well-rounded diet that included dairy, grains, and legumes (the latter are restricted on the Paleo diet).  The experimental group was required to follow the Paleo diet, and consume no more than 1 serving a day of grains and dairy products. Because that’s a pretty f*cking strict rule to stick to for a year, they ended up dividing participants into two groups, those who stuck to the rule (the die-hards) were under the Strict Paleo group (SP) and those who broke the rules were under the Pseudo Paleo group (PP). OOP! They pretty much called a whole group of them fake, and I am here for it.

The study found that the TMAO levels in the Strict Paleo group were much higher, due to significantly higher levels of red meat consumption. Gut flora (microbiota) levels were also disrupted, with an abundance of the bacterium Hungatella. This bacterium is a producer of TMAO, so that makes sense… more TMAO producer, more TMAO. Two other bacteria, Roseburia and Bifidobacteria, were found to be significantly less abundant in the Paleo groups. These two strains are found to be abundant in subjects that consume starches. The authors of the study suggest that the lower overall fiber consumption levels in subjects that were in the Paleo groups and the lack of starches (that are necessary to help microbiota thrive) in the long-term may have negative implications on gut and heart health.

SIDENOTE: Now of course, just because the subjects in this study had low levels of fiber does not mean your BFF that is on the Paleo diet is also low in fiber because she/he/you could be getting your leafy greens in (a wise tactic on or off Paleo). But because this wasn’t the case here, they don’t have data on your guys’ gut environment, sorry.

So then I, of course, did further research. Roseburia and Bifidobacteria are key bacteria that impact overall health of the host (us). In obese individuals, the levels of Bifidobacteria are reduced and disrupted levels of gut bacteria could be a factor in obesity. But I think the key takeaway from this article is less about demonizing the Paleo diet (so anyone on Paleo and Keto, don’t come at me in the comments) and more about realizing that so many factors of our health, beyond the number on the scale or the pant size, are influenced by nutrition. By restricting your diet too much, or by completely ignoring a food group, you are also impacting certain biological systems and environments in our body.

My message here is this: Our body is an insane system that works together. The fact that a bacteria that lives in our digestive system to digest fat and protein can create a gaseous byproduct that can cause heart disease is just one of the many complicated engineering systems of our bodies. Like, how are you going to live in me and try to kill me? But it’s a way of suggesting your body needs balance. So the fact that fad diet creators and followers have attempted time and again to reduce our entire system to sets of rules should warrant careful observation and monitoring of how your body and mind feels and functions on these diets. Be careful about cutting food groups out completely, be careful about any diets that push their own products on you, and do not only what makes you healthy but also happy.