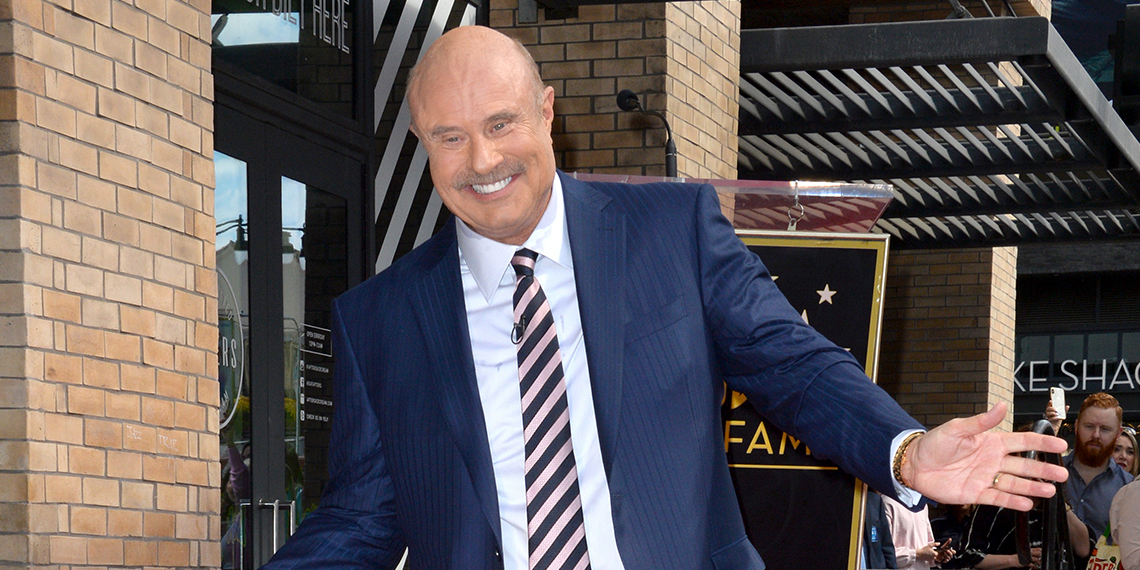 The Cringiest Celebrity TikToks Of February 2021

Does anyone else feel like the last few weeks have been some of the bleakest so far? Nearly a year into the pandemic, the combination of terrible winter weather, vaccine frustration, and just general life stuff have created a perfect storm of bad vibes, and it seems like a lot of us have been feeling it. But you know who hasn’t let the less-than-ideal mood get in their way? The celebrities on TikTok. To them, February 2021 seems like any other month, and that means they’re still cranking out the content that just makes you go “…why?” From Gen-Z to Boomers, some of our favorite famous TikTokers have been doing their worst lately, and here’s your latest batch of cringe.

Heidi, Heidi, Heidi… I’ve grown accustomed to Heidi’s weird TikToks around the house—the terrible lip-syncing and random product placement of Spencer’s crystals throughout the videos, but this is a new level of cringe for her. She and Spencer are walking down the street, and she asks if she can take her masks off for the paparazzi. Obviously, the answer is no, but seeing her get so excited to have her picture taken just makes me kind of sad. Idk, maybe I’m still in my feels about Framing Britney Spears, but I have a hard time not getting angry at the thought of invasive celeb photographers. Heidi’s also been ramping up her content about #filming, so it seems like the new season of The Hills should be coming soon.

If you’ve read my articles in the past, you’ll know that Bryce Hall is my least favorite of the Gen-Z hot guy cohort on TikTok. Aside from practicing terrible COVID behavior, he also just seems like a f*ckboy, and this video of him and two of his Sway House buddies shotgunning energy drinks isn’t doing anything to dispel that notion. At least they’re wearing shirts in this video, because I was actually starting to wonder if they owned any clothes other than t0o-tight sweatpants.

Dr. Phil has always been one of my least favorite people on TikTok, and this video of him looking longingly out the window as he waits for his grandchild to arrive is so staged it hurts. Why does this old man have a BIB on his shirt? And how much did he have to force his wife to play along for the video? Also, he clearly hasn’t been able to get his botox during the pandemic, because homeboy is looking way older than I remember. Anyway, his son Jordan McGraw had his baby with Morgan Stewart, a girl named Row Renggli, so hopefully his weird videos will be replaced with cute baby content soon.

Last week, James Charles pulled two different social media stunts in the time it takes me to get out of bed n the morning. On the same day he tried to trick us into thinking he was bald, he also posted… a fake pregnancy announcement? We all say that bizarre recreation of Beyoncé’s nude pregnancy photos on Instagram, but you may have missed this TikTok where he shows off his “transformation.” I still don’t understand why this was ever a thing, but I hope James got the attention he was craving.

I’m all for TikTok creators like Charli hustling and making money from their platforms, but taking financial advice from someone who was born in 2004 just doesn’t sit right with me. She’s advertising for Step, a banking and debit card service aimed at teens, which is supposed to help them build credit and learn about money management. Sounds like a smart idea, but I feel like they should be aiming their marketing at parents of teens, not kids who are scrolling on TikTok. We’ve seen people like Billy McFarland and the Kardashians market some questionable cards before, so I’m not trusting any famous person when it comes to financial advice.