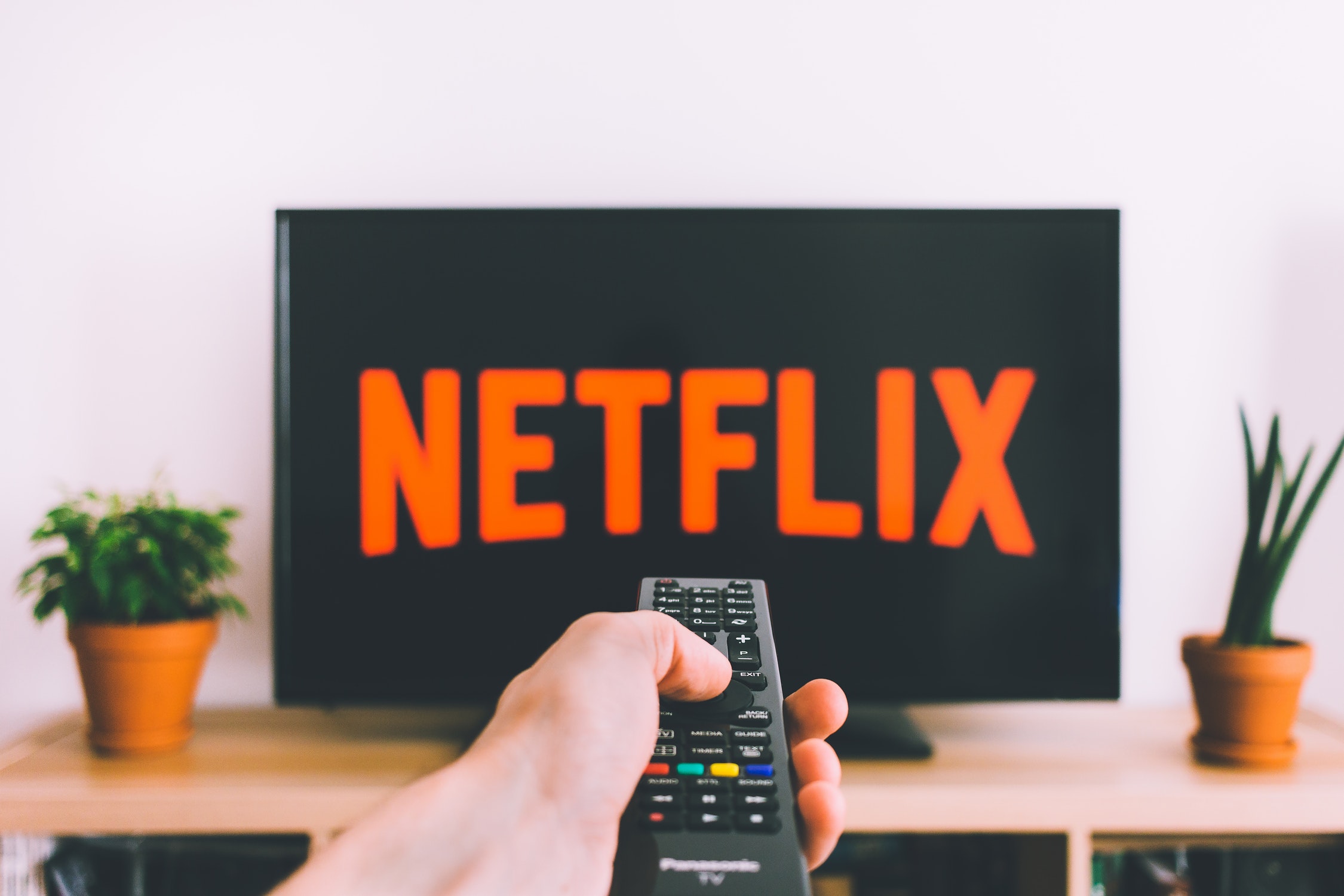 The Best Shows And Movies Coming To Netflix In June

It’s getting hotter outside, which means I, for one, need more activities within the comfort of my air-conditioned home. Netflix and chilling seems like a stellar option, considering the plethora of shows, movies, and entertainment heading to the in-home streaming service this month. If you haven’t jumped on the Netflix bandwagon yet (ew, why?), then check your budget and see if you can afford this sh*t.

According to Business Insider, “Netflix offers three streaming plans: Basic, Standard, and Premium, starting at $9 per month and ending at $16 per month.” Basic just means you can watch whatever Netflix has for $9 per month on one TV or screen at a time. Standard means you can watch on two screens at once, and premium means you can watch on four screens at once. So basically, you can ensure that all your siblings and roommates can steal your Netflix account whenever, if you wanna be that big spender. Seems reasonable to me. Here are all the great movies and shows coming to you courtesy of Netflix this month:

I’ve hated Adam Sandler for a long, long time, but it looks like Opera Man (if you don’t get that joke, you’re too young for this website) is trying to make a comeback. Netflix’s original movie, Murder Mystery, starring Jennifer I’ve-had-the-same-haircut-since-1998 Aniston and Sandler drops on June 14, and will be a rom-com meets murder mystery adventure. According to Thrillist, “Adam Sandler plays a cop and Jennifer Aniston stars as his wife as the two go on a European vacation they’ve planned for a long time. En route, they meet a billionaire who invites them to a lavish event on his yacht. All seems fine and dandy until the billionaire is murdered and the clueless couple is framed as the prime suspects, turning the film into—wait for it—a Murder Mystery.” Oooo, sounds intriguing.

If you love documentaries, like Portlandia, and have a sense of humor that you find superior to everyone else’s, Documentary Now!  is the show for you. The new season, which hit Netflix on June 3, is a mockumentary series that focuses on a different story each episode. The show was created by Seth Meyers, Fred Armisen, Bill Hader, and Rhys Thomas, and each episode is introduced by Helen Mirren. So, if you live and breath sarcasm and This Is Spinal Tap is one of your fave movies, give this sh*t a try.

Black Mirror is the perfect show for people who just really enjoy being f*cked with. Like, it’s a mind-f*ck wrapped inside a twisted episode of The Twilight Zone punctuated by celeb appearances and just overall weird sh*t. It’s like, really good though. The upcoming 5th season is only three episodes long, but apparently is just as strange as ever, and one episode features Miley Cyrus. Get into it. It’s streaming now, so take your anxiety meds and get watching.

If you haven’t watched GLOW—short for Gorgeous Ladies Of Wrestling—you should probably clear your schedule. Season one focuses on a fictionalized account of the wrestling baes back in the 80s, complete with v large hair, sequins, and growling (someone call Hannah from The Bachelorette—I think I have her next career move lined up). Season 2 kicks off on June 29.

Don’t give me any f*cking lip about this. It’s a stunning and beautiful film where we can ogle shirtless dudes and pay little to no attention to the actual plot. Where else can you see Matthew McConaughey, Joe Manganiello, and f*cking Channing Tatum shirtless? No f*cking where. Tell me there’s a better film than Magic Mike to put on in the background during a girls’ night with a lot of wine, tacos, and cheese. You can’t, because that better movie doesn’t exist. Magic Mike is already on Netflix, so fire up the group text and get planning.

The creepy sci-fi Netflix original movie is coming on June 7 and chronicles a teenage girl being raised by a robot mom (weird) who’s been programmed to repopulate the Earth after humans are like, extinct (except for this teenage girl, apparently). So, if you get high enough to wander into this one, it is getting pretty solid reviews atm.