We’ve seen an abundance of race-based conversations on Bravo over the years, and most of the time they leave me feeling a bit uncomfortable. Not because of the subject matter, but because they are brought up awkwardly and are not received by the respective casts in an empathetic way. That’s why the conversation on Summer House about race, led by Ciara Miller and Mya Allen was not only important but, in my opinion, set the standard as to how these types of conversations should be had. Let’s talk about why the conversation was crucial, why it was done so well, and how everyone, including the network, could benefit from using this conversation as a blueprint moving forward.

At the end of episode 5, Ciara and Mya, along with cast mates Alex Wach and Danielle Olivera, shared their experiences spending their summers in the predominantly white Hamptons with their white housemates. They experienced moments that made them incredibly uncomfortable, from fellow houseguest Andrea Denver calling Mya by the wrong name to a guest at one of the pool parties calling Alex Bruce Lee. The housemates needed to know these things happened to understand the experiences that their BIPOC housemates endure, and to take a moment to reflect on their actions as well. Something that can seem like an innocent mistake, such as confusing Ciara and Mya, can be offensive, especially when that type of confusion does not seem to occur with the other white housemates. These are microaggressions that are not only exclusive to the Summer House cast but BIPOC across the nation constantly. Comments like “you talk so white” or confusing the names of Black people around you are offensive and can be incredibly awkward to address, especially to those who exhibit white fragility.

While the subject material was heavy, one of the reasons why the conversation was successful is because the cast took time to show support to their fellow housemates and listen to their grievances. The phrase “listening and learning” is regularly said on the internet as a response to BIPOC speaking up about their experiences with racism, but is oftentimes said in a performative manner. However, the Summer House cast truly did listen. From Paige tearfully showing support to Ciara and Mya to Kyle quickly shutting down Luke’s comparison to his experiences as a white boy from the midwest coming into the group to Ciara and Mya’s lived experiences with racism, the cast actually did a good job of listening and, hopefully, learning.

Conversations about race and lived experiences on Bravo are nothing new, but when you are in the position of leading such conversations, it can be intimidating, especially when your audience is apathetic. We saw this especially on The Real Housewives of New York City this year when Eboni K. Williams would bring up race. The cast would look either uncomfortable, quickly agree with the points made to avoid conflict, or show their entire ass as Ramona Singer did at the Shabbat dinner. The reason the conversation on Summer House was so well received and successful was because there was a proper space given for the conversation and the cast was open to receiving the conversation. Too often lately, it’s felt like producers and/or the network are pushing BIPOC cast members to have conversations about race in a very rushed and disingenuous manner. Giving those who have experienced racism the space to have well-thought-out conversations about their experiences, on the other hand, gives them the respect that they deserve and also makes the conversation feel more genuine to viewers. In Eboni’s case, I don’t believe she was given the proper space and attention in order to facilitate such conversations.

Beyond just the Bravo spectrum, I believe that the way this conversation was handled is the way most conversations surrounding race should be had. Abruptly asking someone about their experiences or forcing someone to share their trauma as it pertains to race isn’t being an ally. It makes us, as people a part of marginalized groups, relive those moments and it puts us on defense mode. No one wants to share their experiences and have a “devil’s advocate” who wants to refute or debate every point that they bring up. It’s important that when we have these conversations that there are three things present. Space, respect, and accountability, and that in my opinion is what the Summer House cast exhibited perfectly. 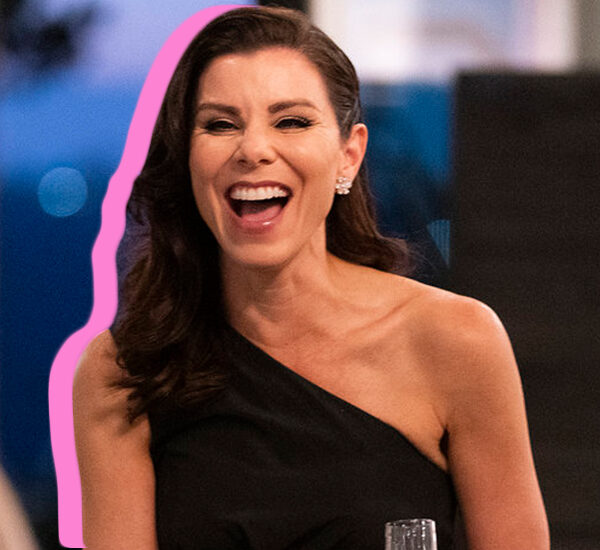