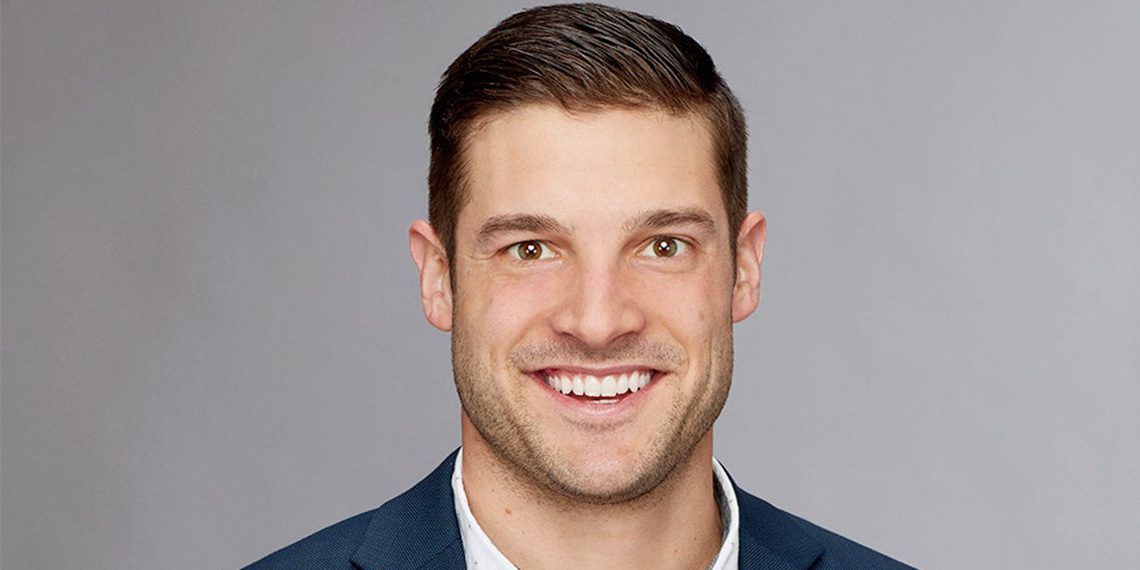 The Bachelor franchise has always had problems with race, and recently, those problems have been more clearly visible than ever. Just a few weeks ago, we watched as Hannah Brown said the N-word on Instagram Live, and while some of her peers in Bachelor Nation held her accountable, others made excuses for her, and many more stayed silent altogether.

Over the past week, as conversations about systemic racism and police brutality against Black people have become the norm, the response from the Bachelor community as a whole has been disappointing. The official Bachelor and Bachelorette Instagram pages have stayed 100% silent. ABC posted a statement that included “Black Lives Matter,” but has made no public donations or pledges for action moving forward. And Chris Harrison, the face of the entire franchise, has been silent except for a black square on Tuesday.

Speaking of the black squares, a ton of Bachelor alums posted for Blackout Tuesday, which is great. While the black square posts drew a fair amount of criticism for taking up space and being a “social media trend”, showing solidarity is still a form of protest, and the black squares had the potential to be an important starting point for a lot of great ally work.

But for all the people who have backed up their black squares with some really meaningful work this week, there are, of course, those who just posted the square because they felt like they were supposed to. For example, Garrett Yrigoyen, the winner of Becca’s season (they’re still engaged, which I totally forgot about). Here’s Garrett’s post from Tuesday:

Cool, it’s a black square, he did the assignment. Notice the length of the caption.

After not saying anything else related to the subject on Tuesday or Wednesday, he reappeared on Thursday, with a post that seems like a complete 180 from whole point of Blackout Tuesday. Ladies and gentlemen, here is Garrett’s love letter to the police:

I’ve been pretty tore up the past week about everything going on. I’ve listened, learned, helped, supported, and grown. With so many friends and family in law enforcement I couldn’t sit back and not support them and the hundreds of thousands of men and women of all races that represent this Thin Blue Line as well. It’s important for me to recognize the ones who stand in the gap and put their lives on the line each and every single day for humans of different race and ethnicity, including those who hate them. The Thin Blue Line represents each officer protecting protestors, properties, and businesses while being threatened, attacked, shot, shot at, hit with vehicles, and other forms of brutality. There have been over 300 injured, shot, or killed in just one week. They are suffering the consequences over an act they didn’t commit. They continue to put in overtime away from their families, stay silent while being threatened, hated, and assaulted. We can’t judge an entire group of people by the actions of a few. We can’t judge the peaceful protesters by the actions of the few violent protesters, and we sure can’t judge all cops by the actions of a few bad ones. Remember when they put on the badge they’re still humans, with raw emotion, the more brutality they face the more on edge they become, they make mistakes, they have compassion, and no matter how terrible they are treated or whatever negative is said to them, they still show up for us when we need them! Remember these men and women who hold this Thin Blue Line; strangers, friends, family, neighbors, or your enemies. They will always be out there protecting us, no matter what! #thinblueline #antiracism #antibrutality

This caption clocks in at 289 words, which is long for a caption about anything, honestly. But about this? Now?? Garrett ends his ode to cops by saying, “They will always be out there protecting us, no matter what!” But in that one sentence, he shows his privilege, and makes it clear that he doesn’t understand the issues at the root of the protests. As Bekah Martinez succinctly pointed out in a comment, police will be protecting white people “no matter what”—which is the reason people are protesting, signing petitions, calling their representatives.

For Garrett to post the black square with literally no deeper thoughts attached to it aside from a few emojis and then immediately pivot to a half-page’s worth of praise for police is insanely disappointing, but it’s really not that surprising. This is, after all, the same guy who was outed for liking transphobic and racist memes when his season of The Bachelorette first aired. To refresh your memory, this is the kind of sh*t Garrett finds funny:

For what it’s worth, Garrett’s fiancée Becca seems to be a little more on-board with what’s happening in the world right now. While she hasn’t been the most outspoken this week, she shared a beautiful story about her late grandfather’s friendship with a Black gay man, and encouraged her followers to “do better.” Becca did announce that she and Rachel Lindsay will be dedicating an episode of their Bachelor Happy Hour podcast to the current situation, so hopefully she’ll take a stronger stance in the coming days.

One worry with the blackout on Tuesday was that people would just post a square to signal solidarity, and not put any action or deep thought behind it, and that seems to be what happened with Garrett. Every ally is still in the process of learning about systemic racism and how to dismantle it, and that learning process is never finished. Nobody is saying we all need to wake up tomorrow and be perfect allies, because such a thing does not exist. But it’s not enough to just make a post and drop a couple of emojis and call it a day—for all his talk in the caption about how he’s “listened, learned, helped, supported, and grown”, it would be nice to see some of that.