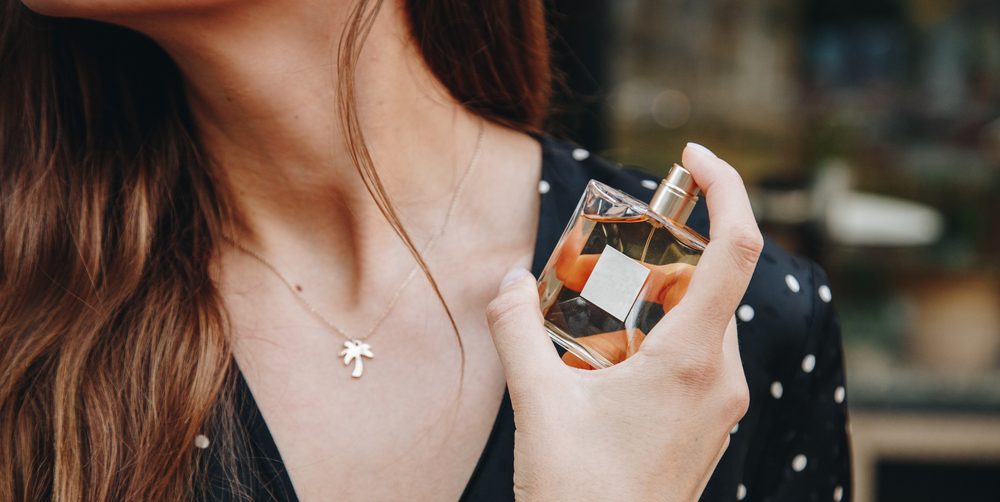 If you’re still trying to be a carefree twentysomething and spritzing on Love Spell from Victoria’s Secret to attract the closest male, cease and desist. With age comes responsibility, like the responsibility to not assault everyone around you with baby prostitute perfumes crafted with the finest Kool-Aid and Febreze combo. Adults need adult perfumes, which is definitely something that shouldn’t need to be said, but here we are. Aging gracefully involves dressing elegantly, not piling on the eyeshadow, and smelling like a fresh human being. That means putting down literally anything you found at Bath & Body Works, Victoria’s Secret, or anything you found in a drugstore, and picking up one of these more sophisticated perfumes instead.

Here are a few of our fav sophisticated perfumes that’ll get people’s attention in, like, a good way.

Although it’s kind of marketed to younger twentysomethings, this shit doesn’t present the floral, fruity assault on your nostrils like typical perfumes marketed to this group. It has citrusy notes along with woodsy cedarwood and musk, so you’ll smell mysterious without smelling like an old hippie.

If you’re into the whole outdoorsy, citrus, summer scent thing (and you should be), this shit smells like you’re standing in a Florida orange grove, minus the Florida. The citrus scent is fun without being old-people-ish, and young without smelling like you’ve been hanging out in Limited Too.

Want to pretend you’re interesting and dangerous? Slather yourself in Black Opium. The name sounds like a scent Brian Fantana would douse himself in, but it’s actually a solid feminine fragrance. Black Opium smells warm with notes of coffee, vanilla, and the woods, which sounds weird but totally works. You still probably won’t be interesting, but at least you’ll smell awesome.

Youngish, powdery, and great for every day, this is the basic bitch of perfumes. However, it’s a classic and it’s fun, so we’ll allow it on the list. Just don’t go overboard.

If you’ve ever walked through Charleston in spring, this is literally that smell in a bottle (unless you were, like, down by the river, which Jesus, no). Wisteria, jasmine, and roses come together for a floral but mature scent that goes the route of classy instead of Vicky’s Secret trashy.

Yes, the Julia Roberts commercials are v weird and kind of off-putting, but this scent combining iris and patchouli is an all-around winner. You can wear a light spritz during the day for a feminine floral-yet-earthy scent, or go all out and douse yourself in it at night. You do you.