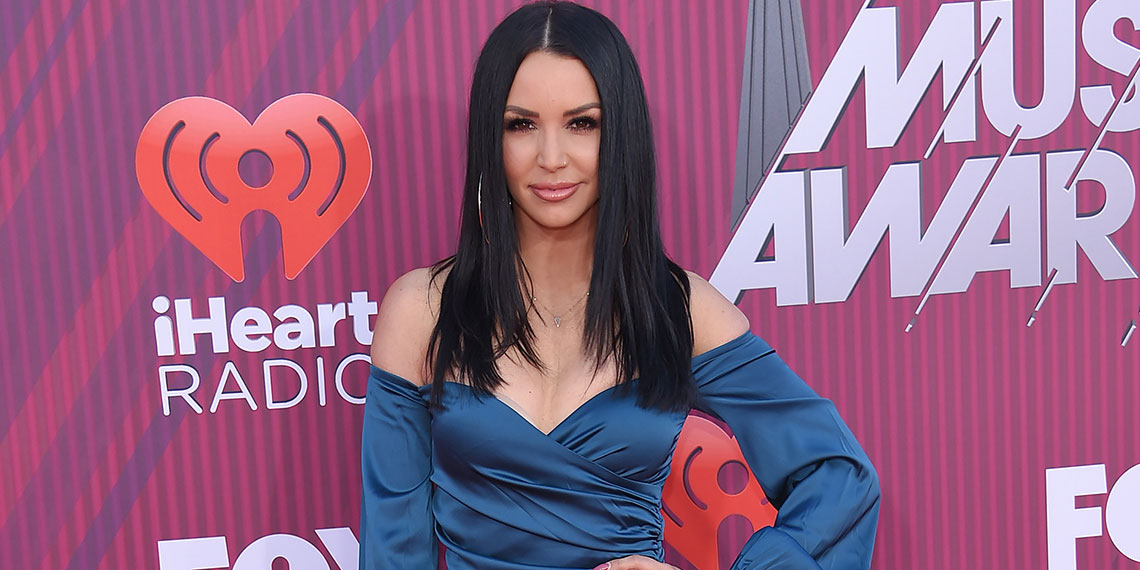 Scheana Deserves Better Than Her Treatment On ‘Vanderpump Rules’

Living in quarantine during coronavirus has us doing things we never thought we would: justifying our cleanest pair of joggers as formalwear, going without showering for days on end, and, god help us, confronting the horror that is our front-facing camera for the sake of human interaction. It’s hard not to feel like we’re living in the Upside Down. Watching this season of Vanderpump Rules is no exception. After years of happily laughing at Scheana’s scheananigans (sorry, had to), something shifted this season. Once hilarious, the constant jabs at her now just feel cruel. I never thought this would happen, but Scheana needs a champion, and I volunteer as tribute.

The Show Wouldn’t Exist Without Her

I’d be remiss if I didn’t acknowledge our herstory. Had Scheana not had an ill-advised affair with Brandi Glanville’s ex-husband, we’d lack the crucial link that allowed Vanderpump Rules to spin off seamlessly from The Real Housewives of Beverly Hills. Most people would be reluctant to openly own their role as mistress in an extramarital affair on national television. Scheana not only did this, but she took the heat (being called a “homewrecker” by Stassi seemingly every episode of season 1) and humiliation (never forget her gray tooth) with grace. She’s been carrying the show on her back ever since and has given us some of the most memorable storylines. Who can forget her quinceañera wedding featuring the iconic crop top wedding dress? Or her proclamation that Rob can hang a TV on the wall in under seven minutes? She’s also the only main cast member regularly interacting with the new sentient globs of hair gel cast members. She does all of this without complaint and laughs right along with us at her cringiest moments.

She’s Getting A Misogynistic Edit

Speaking of cringe, the editors have been portraying Scheana as f*ckboy man-hungry for several seasons since her divorce. And for a while it was pretty on point and funny, mostly because the editors were using Scheana’s own words to troll her. This season, new cast members like Max and Brett are piling on, and it’s no longer fun. It’s one thing to string together a masterful, symphonic compilation of the 97 times Scheana uttered the word “Rob” in season 6. But to allow two indistinguishable greaseballs who just arrived on the scene and have zero credibility to openly disrespect her on camera and call her “boy crazy” and “middle-aged” is a bridge too far. Off camera, Lisa has joined in and called her “desperate”, and an episode of Watch What Happens Live featured a “Desperate-O-Meter” to measure this alongside various clips of Scheana interacting with men. Meanwhile, Max goes from banging Scheana to Dayna to Vegas Baby Scheana in a matter of weeks and is now being inexplicably included in scenes with main cast members. It be ya own editors, which brings me to my next point.

She’s Being Portrayed As One-Dimensional

No one is denying that Scheana enjoys male attention and is clearly looking for a serious relationship, despite her claims otherwise. But that’s just one part of her and, unfortunately, it’s the only side of her the editors are allowing us to see. Throughout this season she’s brought up her egg freezing process and subsequent surgery, yet it’s constantly being minimized and reduced to a punchline. Her fellow castmates either barely acknowledge or ignore the subject when she brings it up. I can’t say I’m totally shocked, as self-involvement seems to be a prerequisite for getting cast on this show, but why aren’t the editors exploring this storyline a bit further? It’s incredibly relevant and relatable, as more and more women are delaying starting a family. And let’s not pretend we don’t have room for it in this trash heap of a season. If there’s airtime for LVP to hide her bra in Schwartz’s luggage, a funeral for a lizard who died by negligent homicide, and 12 episodes dedicated to Jax and Brittany’s Kentucky Fried Wedding, we could’ve delved into Scheana’s fertility journey a bit more. Then again, letting viewers see her as a complex woman balancing her dating life with her desire to one day have a family wouldn’t fit the narrative of Scheana as desperate psycho.

I love a good troll as much as the next Bravo fan, but Scheana’s treatment of late goes far beyond the fun shade we enjoy as viewers of Vanderpump Rules. It’s also tired at this point. She’s been the punching bag on this show for far too long, and it’s time we give her the respect she deserves. A couple of seasons ago I could have never imagined coming to Scheana’s defense, but hashtag it’s all happening.