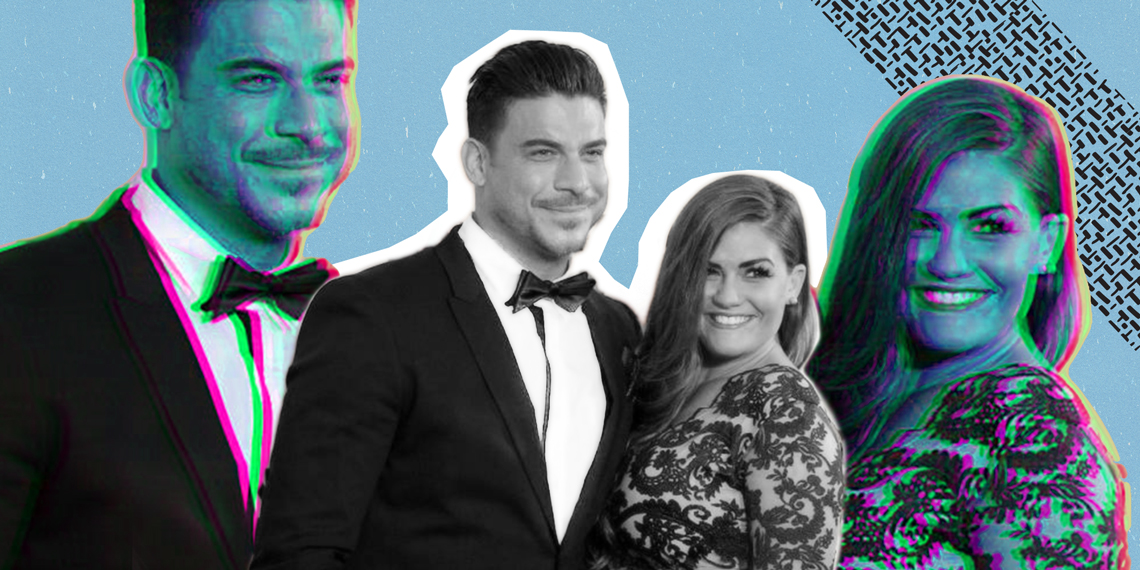 Why ‘Vanderpump Rules’ Stopped Being Fun

I started watching Vanderpump Rules in the middle of season four, basically on a whim. Rereading my first recap, the antics the SURvers got into were pretty innocuous: James calling himself the white Kanye West, the Toms getting their butt tattoos lasered off, Kristen’s brief foray into sketch comedy. Somewhere along the line, though, Vanderpump Rules got a little too dark, and a lot less fun.

I think that turning point happened around the time Jax started dating Brittany and convinced her to drop her life in Kentucky and relocate to Los Angeles, without a job or any friends, save a few girls she met at a Vegas club one time. Jax hastily moving in with a girlfriend, or even acting shitty in relationships, was nothing new, but it had yet to take on any real gravity. Stassi and Jax’s entire four-year relationship took place mostly offscreen. Laura Leigh, with her helium voice, was impossible to take seriously. By the time Jax was enacting a John Tucker Must Die plot on Carmen and Tiffany, we all waved it away as just “Jax being Jax.” But from the beginning, Jax’s relationship with Brittany was presented as “different”, supposedly more “serious” and “real”. There was also more at stake.

Ahead of the season six premiere of Vanderpump Rules, Jax Taylor warned us that the upcoming season would be his worst yet. And still, I was unprepared for the flagrant gaslighting and abusive tactics that would play out on camera over the next few months. The cheating, I expected—and frankly, was surprised it hadn’t happened sooner. But every time Brittany brings up how difficult it is to get over Jax’s infidelity and he dismisses her with a whiney (or sometimes hostile) “I can’t believe we’re still talking about this” (mere months after the cheating), every time Jax discredits Brittany’s only support system in LA when they try to criticize his behavior, every time he throws in Brittany’s face how amazing Kelsey the reiki healer is, Vanderpump Rules gets more difficult to watch with a clean conscience. Perhaps it’s unfortunate editing (I doubt it), but it gets harder and harder to deny that we are watching Brittany’s emotional abuse unfold, and escalate, on a screen, and we are expected to treat it the way we would treat Tom Schwartz wearing flip-flops to a construction site.

From the comments I’ve read around the internet and talking to my friends, Jax’s type is, unfortunately, not one of a kind. I even dated a Jax. My Jax didn’t cajole me into getting larger implants than I wanted; he insisted I lose more weight so I could have the body fat percentage of a bodybuilder. He didn’t scream at me on speaker phone to shut up when I confronted him about his transgressions; he quietly stated, while we were alone, “I could crush you.” He didn’t compare me to a woman he was paying to “heal” him; he constantly pointed out the superior physical attractiveness of strangers on the street. I think many of us have dated a Jax—the guy who “jokes” you’re getting chunky when you order Seamless. Who refuses to use condoms because it “feels better” and birth control is “not his problem”. Who tells you to make him a sandwich.

I get the impression that we’re meant to mock Brittany, or at the very least, criticize her for being “weak” for staying with Jax. That might be the case if we were dealing with a run-of-the-mill cheater, but how do you deride someone who’s out of her depth with a master manipulator and possible sociopath, on whom she is at least somewhat financially dependent?

I’ll admit it: I used to watch Vanderpump Rules and harp on Brittany for being “dumb”. But now I see her as someone whose reality has been so destabilized by her partner that she doesn’t know which way is up, whose self-esteem has been eroded over the course of two years by someone who’s supposed to love her. Yeah, I see a little bit of myself in the midst of my bad relationship—everyone told me things weren’t right, but I just thought nobody understood me and my boyfriend. Until eventually, I realized that everybody did understand perfectly, and I was the one who was completely fucked up. It took over a year, but I eventually had a lightbulb moment when I realized I didn’t deserve my treatment, and I got the fuck out of there. Brittany’s friends, while well-meaning, can’t do anything but gently point out the wrongness of her situation and wait for her to have a lightbulb moment of her own. By extension, neither can we, the audience.

The fun of reality TV is the ability to sit back and watch other people’s lives play out like a train wreck, and yet that is precisely what is making this season of Vanderpump Rules not fun. It’s not just drunken arguments and drinks being thrown in faces, it’s misogyny and abuse packaged as a spectator sport. Sitting back and watching it doesn’t feel fun, and it doesn’t feel right. And I have to wonder: at what point should we all look away from this train wreck?