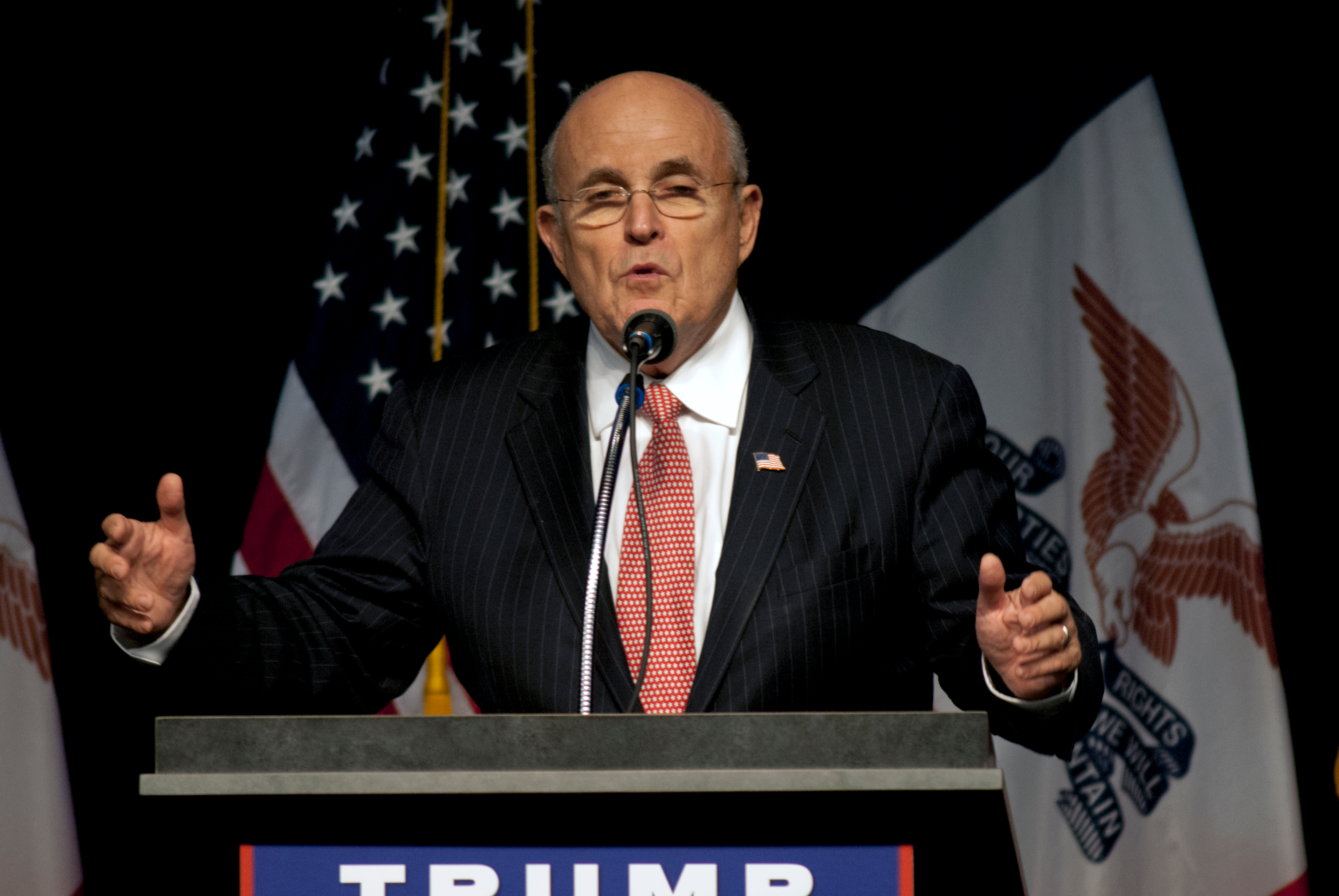 I hope you had a great Memorial Day Weekend, because Rudy Giuliani definitely did not. The heroic 9/11 NYC mayor-turned-Trump lawyer turned 74 on Monday, and he went to a Yankees game to celebrate. So cute, such a fun birthday idea! So many prime Instagram opportunities! Things were going great, until the stadium announcer wished Rudy a happy birthday, and the crowd responded by loudly booing. Ouch.

Yeah, so maybe New Yorkers don’t feel the same way they did about Rudy Giuliani 15 years ago. After helping New York pull through 9/11, Giuliani was the TIME Person of the Year for 2001, and he was considered a top Republican Presidential hopeful as recently as 2012. Unfortunately, he got bit by the Trump bug a couple years back, and has subsequently lost his goddamn mind. Last month he officially joined the Trump legal team, which would normally be prestigious if approximately 734 people hadn’t turned down the job before him. Like, I’m confident I could’ve been hired as Trump’s lawyer with a little resume padding and way worse morals.

WATCH: Rudy Giuliani gets booed at the Yankees game in NY on his birthday.

Even though much of the country is trash, New York City is definitely not Trump country. In the 2016 election, more than 80% of voters in Manhattan and The Bronx voted for Hillary, signaling that Rudy Giuliani has tragically lost touch with the people that used to love him so much. Sad! Rudy is famously a huge Yankees fan, so that has to cut deep. Honestly though, Rudy probably still enjoyed the game, and now I am craving a large plate of baseball stadium nachos. Who’s the real loser here?