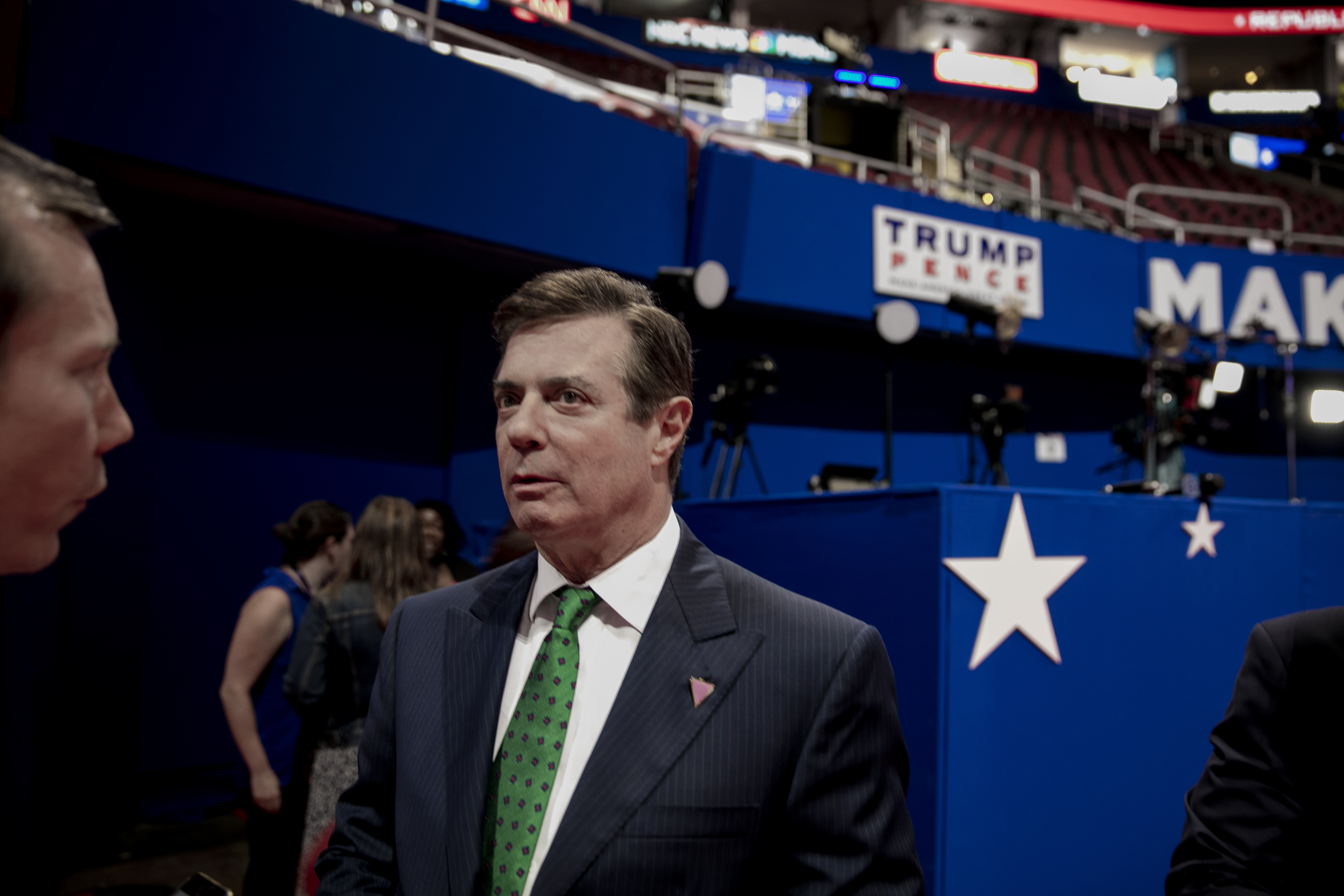 These Are The VIP Perks Paul Manafort Is Getting In Jail

Gotta love perks, am I right? Some people get free coffee at the office, others bring their puppies to work. And if you’re a shady Trump associate awaiting trial, you don’t have to give up your little luxuries! Here are 5 insane perks Paul Manafort’s getting in prison.

In case you forgot who Manafort is, he’s the definitely-guilty dirtbag/former Trump campaign chair currently facing a whole host of charges thanks to the Robert Mueller investigation. Money laundering? Paul probably did it! Tax fraud? You betcha! Conspiracy against the United States? Add it to the freaking list! Also, according to a profile in The Atlantic, Manafort rented his mistress a $9,000/a month apartment in Manhattan, and that tells you everything you need to know about him.

Anyways, Manafort was on house arrest until he screwed it up by witness tampering and got moved to Northern Neck Jail in Virginia. But a Wednesday court filing revealed that his new digs have actually been pretty sweet. Even Manafort agrees. In a recorded phone call from jail, he said he was being treated like a “VIP.” Here are some of the ways…

1. He Doesn’t Have To Wear A Uniform

A fashionista like Paul can’t be constrained by a jumpsuit! It just wouldn’t flatter his figure!

Apparently, Manafort gets to prepare for his upcoming trial in a private workspace. Because lying is hard and he needs to CONCENTRATE.

3. His Own Living Unit

Forget what you see on Orange Is The New Black. According to the filing, Manafort has been staying in a “private, self-contained living unit which is larger than other inmates’ units” (and also probably larger than my NYC apartment?). Cool cool cool.

No waiting in a long phone line for Manafort! Unfortunately, though, he does not have a $43,000 soundproof phone booth like other ethically-compromised Trump associate Scott Pruitt. Strange, all these bad people around Trump… It’s almost like —  and bear with me here, even though it might sound a little crazy – the president is a shitty person?

Man, I don’t even have a bathroom to myself, but Manafort gets his own shower facility. Maybe I should get myself thrown in jail. Oh wait, it only works if you’re a rich, notorious white man? *Slowly puts down the $1,000-worth of beauty products I’d been planning to shoplift from Sephora.*

Now, though, a bad-ass judge is ordering that Manafort be moved to a different jail. Fingers crossed it happens, and that they put Manafort in the baggiest jumpsuit they’ve got.