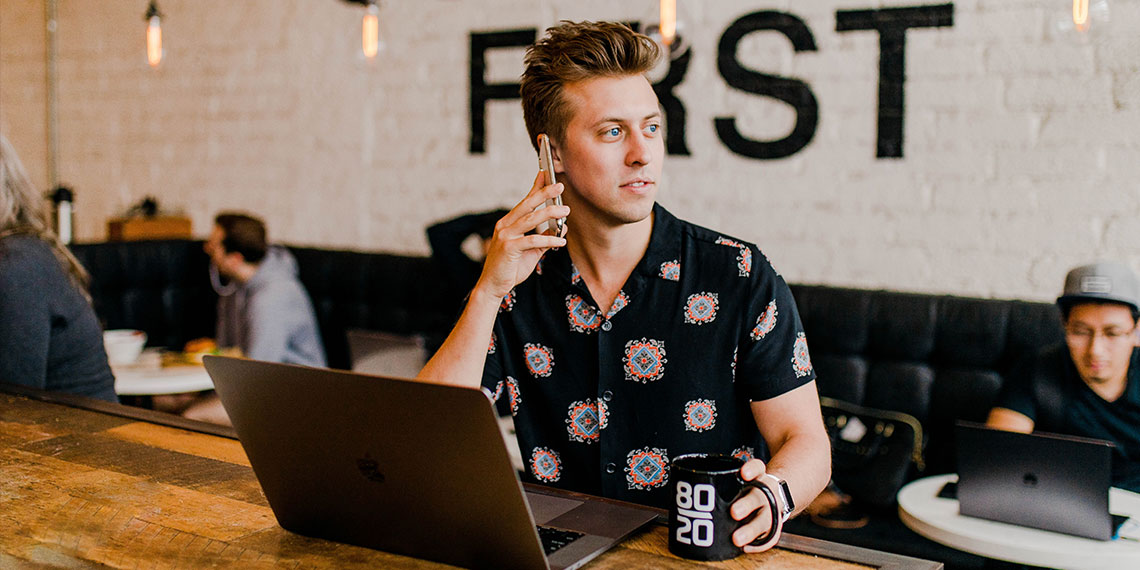 The longer I live with my boyfriend, the more frightened of me he becomes. Why? Because I possess the same superpower all women do: the ability to tell when someone you know is not being totally honest. A recent study in Royal Society (a scientific journal, not the cool magazine it sounds like) all but confirmed this superpower, finding that women could assess men’s likelihood to cheat (or “potential infidelity”) simply from looking at a picture. The twist? Men could also assess other men’s likelihood to cheat from looking at a picture—but no one of any gender had the same luck when looking at pictures of women.
First, the set-up of the study. A group of 1,500 people looked at pictures of 189 Caucasian adults (unclear why they limited the study in this way so I am forced to assume “not caring about other races” was the reason): 100 men, 89 women. They were asked if the person in the picture had been unfaithful in past relationships, and researchers assessed their accuracy as they went. (Sidenote: how the f*ck did they source these photos? “If you’ve cheated, please send headshots”?) The study described their findings like this: “We found above-chance accuracy in judgments of unfaithfulness from same-sex faces in men but not women. Conversely, we found above-chance accuracy for opposite-sex faces in women but not men. Therefore, both men and women showed above-chance accuracy, but only for men’s, and not women’s, faces.”

In other words, both men and women can tell with “above-chance accuracy,” simply from looking at his face, whether a man is likely to cheat (aka his potential infidelity). Honestly, I’d say that most of me and my friends’ dating experience goes against this particular finding—but on the other hand, isn’t the problem that we do always see the red flags (or likelihood to cheat) and forge ahead anyway? Something to think about. The study went on to say that participants were using “facial masculinity” to judge the pictured men’s unfaithfulness. According to these researchers, facial masculinity is a “well-established signal of propensity to adopt short-term mating strategies.”

For God’s sake. If anyone lets the f*ckboys of this generation hear the phrase “short-term mating strategies,” it’s all over. (“It’s not that I don’t want to date, I’m just evolutionarily designed for short-term mating strategies!” Kill me.) Another more candid portion of the study lays it out like this: “male masculinity positively related to preference for uncommitted sex and multiple matings.” You heard it here first, guys: run away from that strong jaw. It does explain a lot about Luke P.’s whole face and energy, not to mention that of every athlete who’s ever cheated on a Kardashian. I’d personally be hard-pressed to describe Lamar Odom as having a feminine face, just saying.

her: are you cheating on me

me: why would you say that?

her: i found a hair straightener in your bathroom

me: [too embarrassed to tell her that every morning i use it on my ass hair] yes i’m cheating on you

To get to the other terrifying part of this study, both women and men only had above-chance accuracy in rating potential infidelity when looking at pictures of men—but when looking at pictures of women, both groups were more or less clueless. For each group, participants were more likely to guess the pictured person had been unfaithful if they: were attractive, demonstrated traditional characteristics of their gender (men that “looked masculine,” women that “looked feminine.” My Gender Studies minor is literally bursting into flames as I write this). Now, when people guessed that the attractive, masculine men were cheaters, they tended to be right. But when they guessed that the attractive, feminine women were cheaters (and they did), they were wrong. The moral? We don’t know sh*t about what female cheaters look like, and we’re more likely to assume hot women cheat even when they don’t. Perfect. Win-win.

At the end of the day, this is good or bad news depending on how you identify. It’s arguably bad news for male cheaters, who we now should feel a little more scientifically clued in on identifying (it’s the handsome ones, it’s always the handsome ones). It’s also arguably fantastic news for female cheaters—but less great news for female non-cheaters, especially those in relationships with men who have female friends. Yeah, hot friends are always more dangerous, but apparently that doesn’t affect “likelihood to poach,” so what then?! Just go around fearing every plain-faced female for the rest of our lives? (JK! Feminism! Supporting other women!)
The point is this: those men you always suspected were bad news just from looking at them? Correct, they are bad news. Literally everyone knows it. Swipe left, don’t do it. But as for us crafty, wily, non-potential-infidelity-signaling-faced women? Well, if you do decide to cheat, chances are your man won’t see it coming.
Images: Austin Distel / Unsplash; Giphy (2); @notviking / Twitter