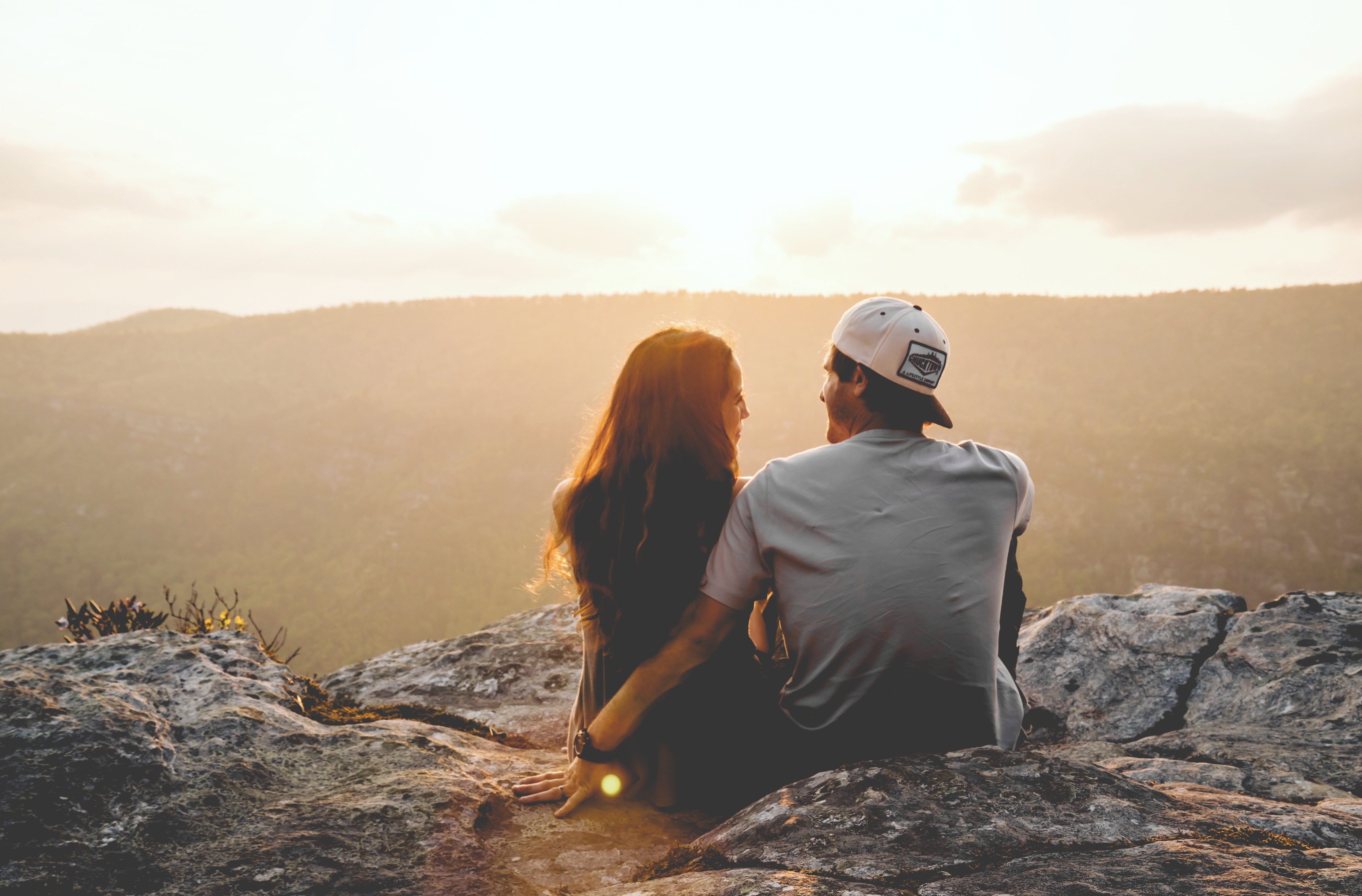 Why Do People Cheat? A Former Cheater Gives 4 Unexpected Reasons

Sex and the City is nothing if not completely accurate (jokes), and Samantha’s unforgettable “all men cheat” proclamation is no exception. As a tried and true betch, I have no shame in admitting Samantha is my favorite, but I beg to differ on her bold statement circa season 2. According to a study conducted by the Institute for Family Studies, lots of people cheat. Specifically, it found, “Among men who have cheated on their spouse before, 61% are currently married, while 34% are divorced or separated. However, only 44% of women who have cheated before are currently married, while 47% are divorced or separated.” Am I dyslexic or do those numbers say 61% and 44%? ZOINKS! If so, that means that about half of the people who cheat are currently married! This is why I have trust issues. And they say millennials are killing relationships. I’m gonna go ahead and say we’re all killing relationships by cheating. And as I let these numbers marinate, *Carrie Bradshaw voice* I couldn’t help but wonder, why do people cheat?

It would be great if everyone in monogamous relationships who wants to stray from their significant others would just break up with them instead of lie to them, but what do I know? As it happens, nothing! Author, counselor, life coach and former cheater, David Essel, let me know that cheating is slightly more complicated than just wanting to bang someone you think is hot or revenge-f*cking that dude in your building who always hits on you. He says, “After understanding the reasons why I used to stray, I made a decision 20 years ago to never walk that path again, and I haven’t. I realized the downside of my actions were so much larger than the upside.” Honestly, he has a point. Telling yourself not to do something bad is useless, but understanding why you do something bad could help curtail the habit. Or something like that, IDK, I’ll leave it to the professionals here. If you’ve ever cheated, have been cheated on, or are considering cheating and want to understand why (so you can, like, not hurt someone you supposedly love!) keep reading to find out why people cheat.

Ok, I know what you’re thinking: wouldn’t having an affair, whether physical or emotional, inherently make someone more independent than codependent? I thought the same thing. Essel’s working theory? “The independent person would go to his/her partner, even if it took 10 or 20 attempts to get to the bottom of why the relationship was starting to fail. However, the codependent person hates to rock the boat, so he/she may attempt talking to his/her partner one or two times, but if he/she don’t get the desired feedback, he/she will submerge the frustrations in the relationship.” As anyone who’s ever swept anything under the rug knows, if you do that enough, someone’s going to trip. In this case, the codependent person just kind of quietly gives up on the relationship and pretends everything is fine, but seeks validation and false senses of love from someone else, which, for a codependent person, makes total sense.

I mean, duh. It’s a classic case of boy gets mad at girl, so boy f*cks another girl to even the score. This gross and juvenile pattern isn’t exclusively for men, but TBH, I’ve never known a woman who cheated on her boyfriend out of resentment. Just saying. Put more eloquently, Essel says, “when we have unresolved resentments with our partner, we may stray into another person’s bed as a way to ‘get back’ at our current partner.” What a great way to resolve a problem! Kidding. Contrary to popular opinion, I think there are a lot of better ways to address resentment that don’t involve another person or sexual intercourse—unless that other person is a couple’s counselor or the sexual intercourse is between the peeps in the relationship.

Like jealousy, resentment is a scary beast that needs to be addressed in a mature and reasonable way. To people who cheat to get back at their significant others for, like, not wanting to go to the Super Bowl if the f*cking Pats are playing, do you really think having sex with someone else is going to solve the problem? I asked a few people guilty of this to answer and they all kind of said some version of “No. It definitely made things worse. But in the moment, it seems like the only thing that could make me feel better in that specific moment.” As someone who has to either eat the whole pizza or none of it, I get it.

Essel defines this one in terms of “justifying, and defending, the right to have sex outside of the relationship.” Tbh, if you’re in a monogamous relationship, banging other people doesn’t really seem like a right you have, but sure. So, people who use external sex to justify their assumed right to bang whomever they please do so because they want to prove this ~right~ exists. Who are they proving it to? Themselves? Their significant other? The SO will def not agree that you are entitled to f*ck around while dating her/him unless you’ve specifically discussed non-monogamous terms.

These selfish f*cks are the type of people who don’t move when the subway doors open to let people on the platform board the train. In other words, they’re entitled. “But once again we can justify, rationalize, and defend any decision we make in life when we come from this place of entitlement.” What I’d like to know is what gives people this sense of entitlement? Who do they think they are, Cersei Lannister? Are boys who assume they can f*ck whoever they want regardless of whether or not they’re in an exclusive relationship running around town claiming “a *insert last name here* always pays his debt?” Look, if you are justifying cheating on your significant other out of a sense of entitlement,  you’re in for a rude awakening.

Ah, yes, the most complex of reasons to destroy a relationship. Essel says, “Instead of dealing with our boredom by way of working with our partners and/or getting professional help to figure out ways in which we can be more creative in love, some people just put their heads in the sand and get their thrills outside of the relationship.” I mean, like, if you’re bored, figure out a way to entertain yourself that doesn’t involve potentially contracting STDs and betraying someone who loves you! I get bored all the time! In fact, I’m bored at work right now, but you don’t see me applying to other jobs at my current job! The worst part of cheating out of sheer boredom is the fact that the other person in the relationship didn’t even do anything wrong. Again, I’m not a professional, but if you are bored in your relationship, maybe don’t be in a relationship? Seems obvious, but sometimes the right answer is the simplest one.

At the end of the day, “everyone cheats” obviously isn’t true, but everyone f*cks up and that is a fact. If you do cheat, it’s my personal belief that if you are honest with your partner, and genuinely apologetic, you can figure out how to move forward and maybe end up in a better, stronger relationship. Laugh all you want, but once a cheater, not always a cheater, Rachel Green’s mom.