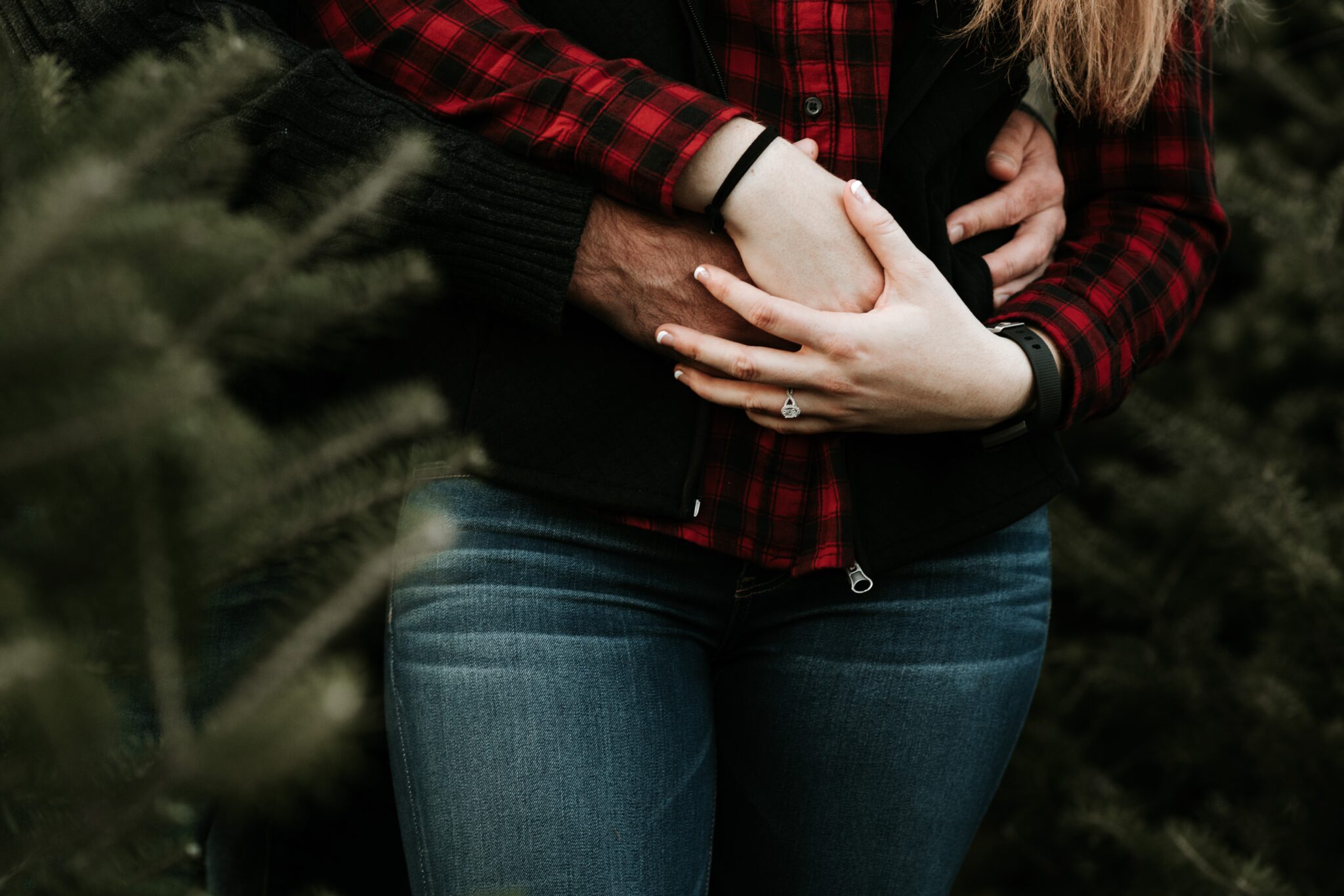 As the short work week winds down and spiked eggnog for breakfast takes over, there’s one thing on the minds of not-yet-engaged gals: “Will this be the holiday season that I finally get a ring?” Even though the pandemic is putting weddings on the backburner, engagements are not slowing down just because we’re stuck at home. If you’re finding yourself getting more and more desperate with your not-so-subtle “I want to get engaged” hinting tactics, you’re not alone. According to a recent study conducted by, well, us and WeddingWire, lots of people are giving their partner little nudges that they want that ring.

We teamed up with WeddingWire to conduct the #DropAHint Study to see if we were the only ones who’ve been hinting about being ready for a proposal since like, the first date. Over 500 women aged 18-29 from around the U.S. revealed how they’ve been letting their S.O.s know they’re ready for the next step. “We’ve seen that many of our audience members aren’t shy when it comes to letting their partners know exactly what type of rings they want and when they want to get engaged,” said Aleen Kuperman-Dreksler, CEO and co-founder of Betches.

So, behold: Literal proof you’re not insane for changing your S.O.’s screensaver to a picture of the engagement ring you want. Or at least, you’re not like, more insane than the rest of us.

Basically, the #DropAHint Study looked at how directly (or indirectly) couples share their proposal and/or engagement ring preferences with their partners, and it’s eye-opening, to say the least. Of the couples surveyed who have already gotten engaged or married, 35% said they discussed the proposal in advance. From TikTok wish lists to Pinterest boards to casually mentioning ring preferences and even repeating the words “engagement rings” into their partner’s phones for ads, these hint methods are getting majorly clever.

As for how often people are hinting, in a recent Betches Brides poll over 60% said they plan to drop hints weekly to monthly. In total, about 0ne-third expect to drop more than 15 hints before they’re actually proposed to, which means gone are the days of silently suffering for years while your lazy S.O. takes his or her sweet-ass time.

Talking About The Proposal Is Normal

While hinting you want to get engaged is one thing, outright saying it is another. And according to our study, it’s actually super common (not to mention mature. Healthy communication and coming to a mutual decision that you both want to get married? Yes, please). Out of the people who envision themselves getting engaged within the next few years, 72% said they’ve already discussed it with their partner and 39% have even chatted about what their future wedding might look like.

When it comes to the actual proposal, 14% say that know exactly how and where they want it to take place, so if you have every detail planned in your mind, don’t feel absurd. Just make sure to talk to your partner and/or adjust your expectations so you’re not disappointed if it doesn’t go down exactly how you dreamed.

Talking About The Ring Is *Also* Normal

Going hand in hand with an engagement is the ring, and the majority (over 70%) want some bling included in the proposal. Of those, 25% know exactly what they want their ring to look like and 20% have already hinted at their preferences (and 21% say they plan to hint before their S.O. gets down on one knee). And while there are a lot of components to an engagement ring, the most popular to hint at are style and setting (55%), cut (51%), size/carat (48%), and color (39%). Additionally, 38% have dropped hints about what they don’t want. Taking it a step further, 25% have decided to have open, honest conversations about what they want in a ring and have outright told their S.O.s as well as shown them pictures.

If you’re trying to figure out when, exactly, you might get engaged (if you’re not part of the group that already has it all planned out, that is), it looks like “engagement season” is shifting. In fact, according to the wedding pros, there’s a chance you might find a ring wrapped under the tree or presented to you in celebration of the New Year.

“Although some may think spring or summer are the most popular times for engagements, according to the 2020 WeddingWire Newlywed Report, seven out of ten of the most popular days to propose are in December, with Christmas Day, Christmas Eve and New Year’s Day ranked as the three most popular,” Jeffra Trumpower, senior creative director at WeddingWire told Business Wire. Whether it’s all the engagement ring ads that run during the holidays or just that fact that you’ve been stuck together for nine months and have been hinting endlessly, there will definitely be a proposal surge at the end of 2020 and the start of 2021.

TL;DR: Hinting Is Not A Bad Thing

The point is, waiting around for the person you’re dating to decide whether or not you should get married is, frankly, absurd. This is 2020, and while the world is basically one giant dumpster fire, that doesn’t mean your relationship has to be. If you think you’re ready to get married, that’s a decision you and your partner can make together. It’s fair for you to talk to your S.O. about wanting to make things official. In fact, it’s worked for at least 35% of responders. They talked about proposal preferences prior to getting engaged and now they’re all happily in love with rings on their fingers.

When it comes to your relationship, your engagement, and your marriage, the only thing that matters is it works for you as a couple. Whether that means you quietly wait for a proposal, hint like your life depends on it, collaboratively talk about it, or bypass the whole engagement and elope on the spot, as long as it feels authentic to your relationship, it’s the right move. Now, bring on the holiday proposals and filtered ring shots, because it’s beginning to look a lot like engagement season. 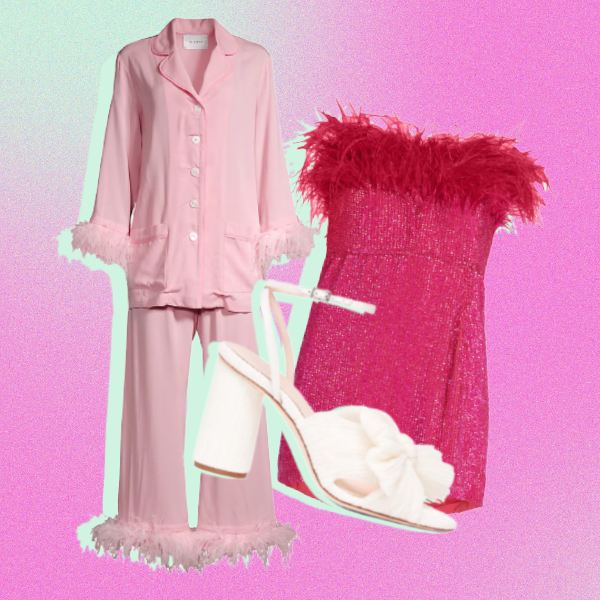 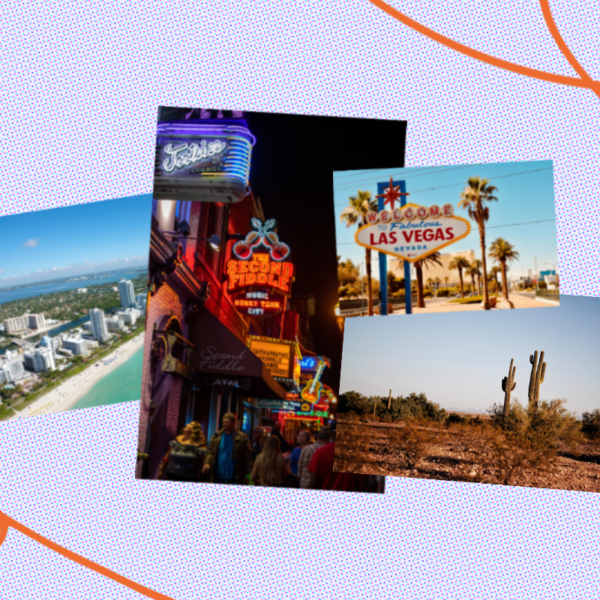 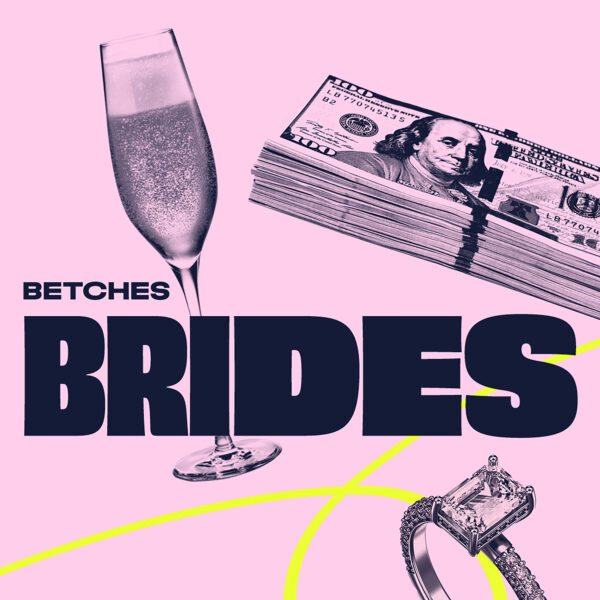