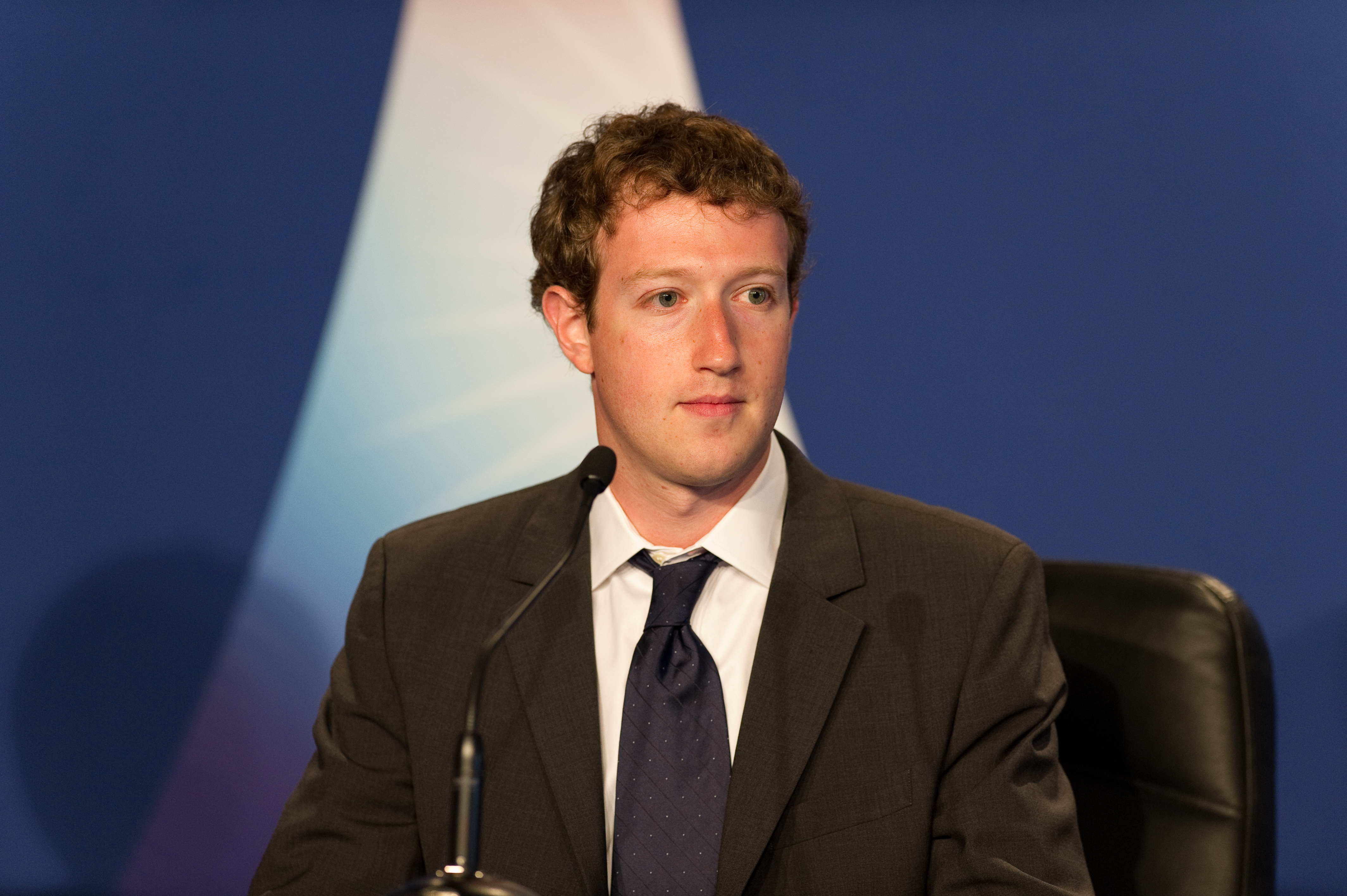 In a genuinely shocking twist, Zuckerberg’s House of Representatives hearing actually appeared to be a real hearing instead of one of the technology tutorials they offer local seniors at the Apple Store. It seems like members of the House might have googled Facebook before this hearing, and realized that they shouldn’t call it “the Facebook.” This is progress, people! Let’s discuss the most exciting moments and the new information the House was able to pry out of Zuck’s cold, alien hands:

Building on Day 1’s genius rhetorical strategy of “my people will get back to you,” Zuckerberg rolled out the even more iconically shady response of “idk” on day 2. Luckily, the Representatives actually weren’t having it and Debbie Dingell honestly gave Shonda Rhimes a run for her money with a Grey’s style rant listing all the incredibly central facets of his company’s operations that Zuck claims not to know. I’m just going to give you the full transcript of this one, because it’s hilarious:

While we’re here, a few other things Zuck claimed not to know today include:

Who Facebook’s own Head of News Partnerships is.

Whether Facebook shares its internal audits with the FTC.

What the question “are you willing to change your business model in the interest of protecting individual privacy?” means.

Literally, he responded to that question with “I’m not sure what that means.” It means not selling advertisers the information that I Googled ‘how to lose 5 pounds in a week’ so they can spam my feed with Kayla Itsines videos. It also means not selling my demographic info and private messages to political operatives trying to install a racist misogynist as president and destroy America! Feel free to DM me if you have any other questions about this one, Zuck.

In addition to ‘idk,’ Zuckerberg also responded to Representative Castor’s inquiry about whether Facebook collects personal information on people who don’t have accounts by, according to the Guardian “mumbling vaguely.” Why is Zuckerberg in Congress literally me hungover in a freshmen seminar. He also kept insisting that users control the content they post whenever someone attempts to ask about the full scale burn books of associated meta-data and inferences based on browsing history that facebook has amassed on us. This is embarrassing.

Again, Zuckerberg seemed open to regulation. He did not discount the idea of a Digital Consumer Protection Agency, while maintaining that the “details on this really matter.” Unlike, apparently, the details on all our stolen personal information and the myriad ways Facebook secretly mines our browser history. For sure.

Like every betch returning from her semester abroad, the Representatives are obsessed with Europe and copying their new privacy regulation package, the GDPR. Multiple representatives asked Zuck if he would be enacting the policies in the US. He vacillated on what parts exactly will be put in place.

Representative GK Butterfield called out Facebook’s lack of diversity in its leadership team, and he came with receipts. He had a screenshot from Facebook’s website of its 5 most senior officials, none people of color.

When asked if he thinks users actually read Facebook’s privacy agreements, Zuckerberg claims most don’t, but this is probably due to the fact that they like seeing “relevant” ads. Yes, nothing brings me more joy than being advertised the choker personalization service my friend was talking about at drinks (although Zuck keeps claiming Facebook doesn’t listen to us talk). You know what I would like even more? Enduring irrelevant ads in my news feed but living in a world where the elections are not influenced by foreign actors! Thanks!

Following in the path forged yesterday by Ted Cruz, conservative representatives continued their campaign to waste our time in 2018. Representatives repeatedly asked about the removal of conservative political pages, and asked why Obama’s 2012 campaign app wasn’t illegal if Cambridge Analytica’s app was. Um, because in one scenario I downloaded an explicitly political app and gave my information to a candidate I supported, and in the other I thought I was taking a personality quiz when I was actually allowing facebook to profit from the sale of my personal details to a consortium of Republican donors?

9. Zuckerberg’s Data Was Stolen Too

Ah, tech billionaires with shockingly bad haircuts and the power to influence over 2 billion people worldwide, they’re just like us.

10. Congress Does Nothing or Over Reacts

I want to end this recap with Representative Billy Long’s Real Housewives level one-liner to Zuck: “Congress is good at two things, doing nothing and over-reacting. We’re getting ready to over-react.”

We’ll have to wait and see if Congress actually decides to over-react instead of doing nothing. Seems unlikely, but you can find me at the bar, where I will be deleting facebook and not geo-tagging, until then.