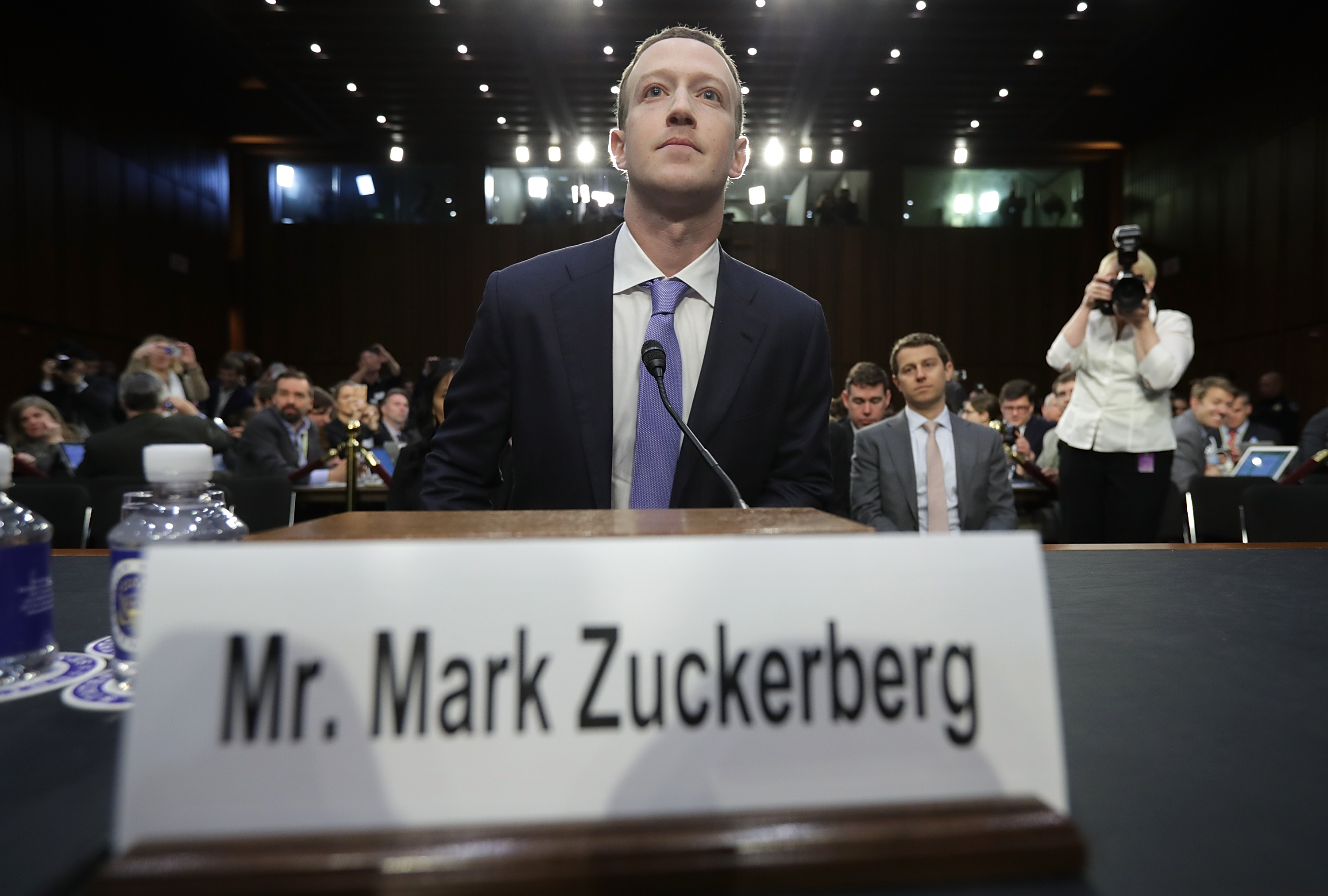 Welcome to your recap of Mark Zuckerberg’s congressional hearing. Yesterday Cuckerberg (sick burn) apologized a few times, evaded questions like the last bro you asked to define your relationship, and repeatedly congratulated himself for founding Facebook while in college. Umm excuse me but Betches was also founded in a dorm room, and we never compromised the integrity of the American electoral system soooo….who’s the better company? Since I assume you had better things to do than watch this five hour saga, here are some takeaways from Mark Zuckerberg’s testimony.

1. Senators Don’t Get The Internet

The most shocking reveal of the day was the vast majority of Senators’ inability to grasp the basic concept of Facebook. Much like dinner at your grandparents’ nursing home, hours of this hearing consisted of eighty-year-old white dudes attempting to wrap their heads around how Facebook works. Literally, the median age of the investigating committee members was 80. Considering Facebook was invented to help bros rank girls’ attractiveness, you would think a group of largely boarding school educated bros on their deathbeds would get it, but, alas, nah. Senator Orrin Hatch had to be informed that Facebook runs on ads. Cool.

2. Zuckerberg’s Team “Will Get Back To You”

Like you when your boss asks any question, Zuckerberg’s go-to response was “I’ll have my team get back to you.” A sampling of the inquiries to which he offered this response, or the equally laughable “I don’t remember,” include:

How many times has Facebook required an audit to ensure improperly transferred data was deleted?

Why didn’t Facebook alert users to the Cambridge Analytica breach in 2015?

Zuckerberg said Facebook’s non-response to Russian election influencing is one of his “greatest regrets.” One of?! Donald Trump is fucking president, so I’d like to know what Zuckerberg’s other, equally regrettable decisions have led to.

4. Cambridge Analytica Is Still A BFD

Cambridge Analytica, so hot right now. While the Senate seemed confused as to how Facebook works, they definitely knew what Cambridge Analytica is, and they wanted to know what Zuckerberg knew about their breach of data protocol, how long Facebook worked with them, how Facebook planned to prevent future similar debacles, and if any similar data harvesting is currently ongoing by other firms. Zuckerberg gave his classic evasions along with a promise that Facebook is “investigating many apps” which will be banned if they are “doing anything improper.” Sure, sure, sure.

Zuckerberg seemed open to potential regulations. While claiming that Facebook doesn’t “feel” like a monopoly (I would beg to differ, I have no other platform on which to invite people to a pregame or find out what weird EDM DJ the bro I like is going to see this weekend), he maintained his openness to a “conversation” on regulation. He also voiced support for the Honest Ads Act. A lot of feelings and openness here, not a whole lot of concrete solutions.

Dick Durbin might have gotten in the the most savage exchange of the day, asking Zuckerberg if he would be willing to tell the Senate what hotel he stayed at the previous night, and who he had messaged that week. When Zuckerbeg declined, Durbin pointed out that Facebook routinely takes this type of information from its users, noting “how much give away in modern America in the name of quote connecting people.” Ok, did this Senator just say I probably unknowingly gave the Russians what they needed to put Trump in office because I wanted to geotag my vacation and get over 100 likes on an Instagram of brunch?! Fuck.

8. Ted Cruz Is Obsessed With Chick-Fil-A

Ted Cruz continued his 2018 campaign for Satan by wasting everyone’s time and asking if Facebook revealed democratic bias by shutting down the Chick-fil-a Appreciation Day page and Trump supporters Diamond and Silk’s page.

Zuckerberg denied that Facebook listens to audio mined from users’ phones in order to target ads. I straight up don’t believe that. If the Instagram ads I get for boxing gyms fifteen minutes after my annoying coworker brags about how great her workout was at Rumble aren’t proof, I don’t know what is.

Corey Booker and Kamala Harris killed it. Booker called out Zuckerberg for targeting ads based on race, and helping law enforcement enact surveillance on activists of color. Harris called him out for evading questions, going IN as follows:

Oh, and before I go, let me just add that like all short fuckboys, Zuckerberg apparently has a size complex. He testified atop a four inch cushion. Cute.

Well, that was exhausting. Today Zuck is back in Congress to testify in front of the House, a group that might be even dumber and more ineffective than the Senate. I’ll be back with your highlights tomorrow, and then I will promptly be blacking out until next week. You’re welcome.