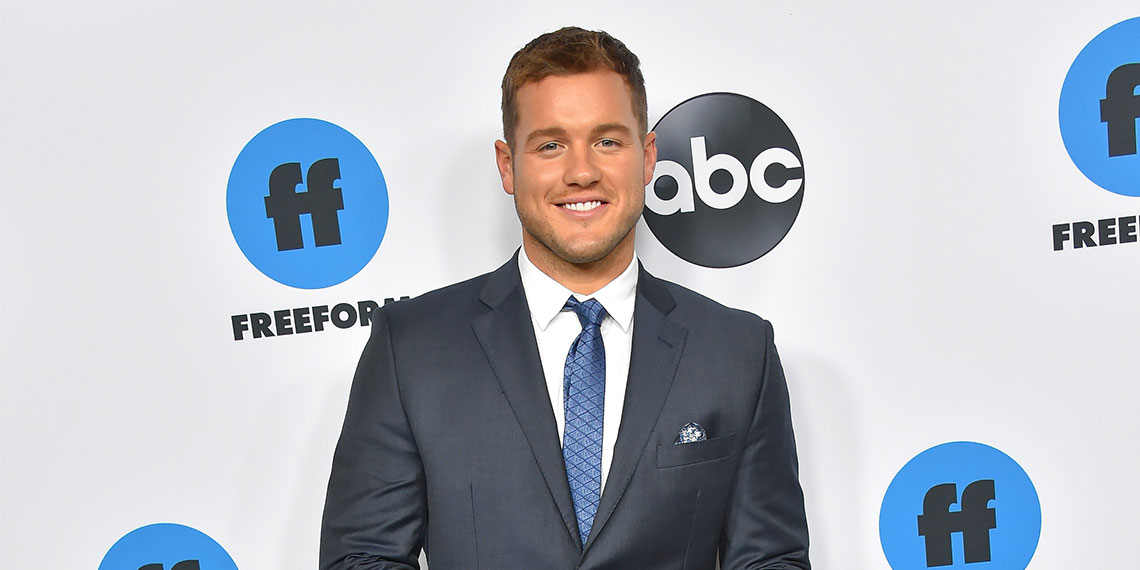 For most of us, 2020 has probably not been the best time to get into a new relationship. With the combination of bars and restaurants being closed, social distancing guidelines in place, and some areas under literal stay-home orders, meeting new people isn’t an easy thing right now. But that’s apparently not the case for celebrities, because  we’re still hearing about new couples all the time. In fact, lots of famous people have ended one relationship and started another, all during “quarantine.” We’ve all seen the million walks Ana de Armas and Ben Affleck have been going on, and now there’s a new celebrity couple going on walks together. Colton Underwood and Lucy Hale are apparently dating.

If your immediate reaction to this piece of news was “Lucy, WYD???”, then congratulations, you have taste. As we all know, Colton hasn’t been single for long—he and Cassie announced their breakup at the end of May. But while Cassie recently called him out for being shady on social media, it looks like Colton has moved on. On Wednesday, TMZ spotted him and Lucy on a hike together in Los Angeles, and there was not a mask in sight. According to TMZ’s sources, they’ve been seeing a lot of each other recently, and have gone on several “casual hike dates” in the last few weeks.

But in the most shocking twist to this story, Colton didn’t even have to do the work here! TMZ’s sources say that Lucy “reached out to Colton soon after his split from ex-girlfriend Cassie Randolph.” In this case, I feel like “reached out” is definitely a fancy way of saying she slid into his DMs, and good for her I guess. Considering Colton has already had COVID, maybe he’s the safest person to start dating right now?

While their IRL relationship is definitely recent, it turns out that Lucy Hale has been a fan of Colton for a long time. Back in 2018, when he was selected as the Bachelor, she told PeopleTV that she was “super excited” to see him as the lead. She added that he seemed “wholesome” and like a “good guy,” and that he was “beautiful to watch.” Tbh, if someone called me “beautiful to watch” I’d probably take out a restraining order, but I think she meant it as a compliment. I can’t wait for the conspiracy theories about how Lucy Hale manifested Colton and Cassie’s breakup just so she could shoot her shot with him—season 18 of Pretty Little Liars is getting crazy!

Even though Lucy Hale and Colton Underwood seem like a strange pairing, it’s definitely not the first time that a real celebrity has dipped into the dating pool of Bachelor Nation. Most notably, there’s Wells Adams and Sarah Hyland, who are currently engaged. Much like Lucy and Colton, Sarah had a crush on Wells during his initial run on The Bachelorette, and by the time he became the bartender on Bachelor In Paradise, they were openly flirting with each other on Twitter. Eventually the flirting started happening in real life, and the rest is history. Ah, modern love.

One year engaged to my best friend. So grateful to be quarantined with the love of my life 🥰 One day we’ll get married, but for now, I’ll take eating junk food and Netflix all day every day 😂 I love you to Pluto and back baby 😘

And who could forget last year’s whirlwind relationship between Tyler Cameron and Gigi Hadid? Truly, how did that happen less than a year ago? That was most likely another case of a super famous woman sliding into a Bachelor guy’s DMs, seeing as Gigi followed Tyler on Instagram before his time on Hannah’s season even came to an end. They were only together for a few months, but things seemed pretty serious, with Tyler meeting Gigi’s famous friends (including Serena Williams and Taylor Swift) and even going to Holland for her grandmother’s funeral. But that didn’t last too long, and soon Tyler was hanging out with Kylie’s BFF Stassie Karanikolaou.

And Tyler wasn’t the only one of Hannah Brown’s contestants who caught an A-lister’s eye. During the season, Demi Lovato posted on Instagram about Mike Johnson, and before long, they were flirting in each other’s comments. In September, they were seen at dinner together, and in a podcast interview, Mike said they had been on multiple dates, and that Demi “kisses really well.” Things fizzled out before long, but wow, 2019 was a year.

The most random celeb/Bachelor Nation couple of all time, however, has to be January Jones and Nick Viall. Rumors that they were an item started back in 2018, but neither of them said anything at the time. But earlier this year, Jones finally confirmed the story. In this case, it was Nick who slid into January’s DMs, after he saw her “blasting” him on social media during his time on the show. He offered to take her out to “see if I can change your mind,” and they went on a few dates after that. Jones said they mostly just talked about his time on the show, and that she “got a lot of juicy inside stuff.” Clearly things didn’t last that long, but I still can’t believe it happened in the first place.

So based on these past examples, it’s impossible to predict how Colton and Lucy’s new romance will end up—marriage could be in their future, or they could be over as soon as Lucy gets all the Bachelor tea she wants. Either way, hopefully they’re taking more s0cial distancing precautions than the paparazzi photos would suggest.