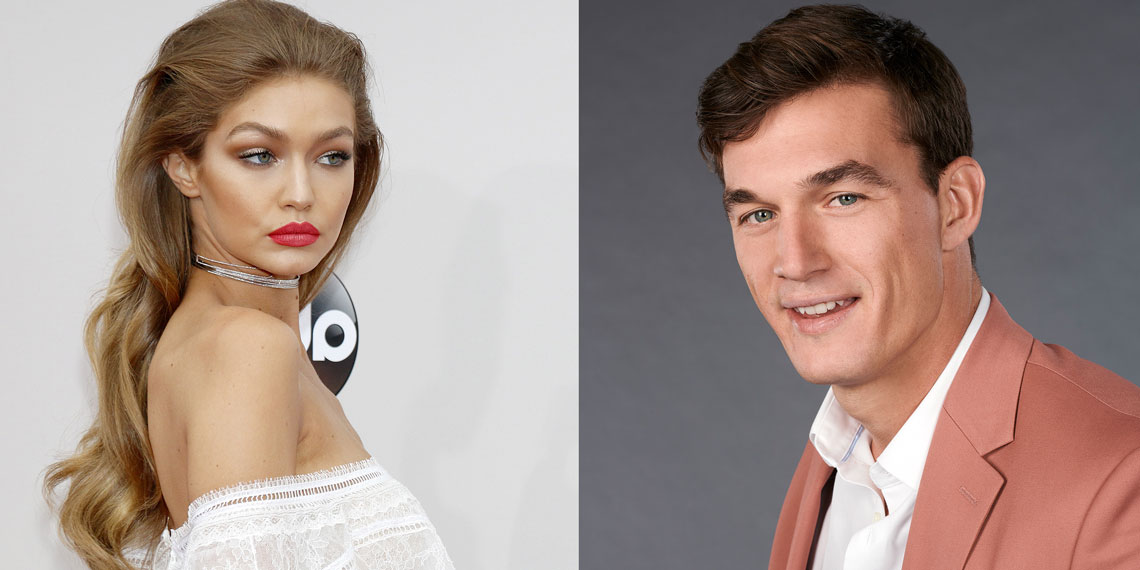 Tyler C And Gigi Hadid Are Following Each Other On Instagram

We’re rapidly approaching the end of this season of The Bachelorette, and while it’s been a great season, it feels like it’s been going on for a thousand years. With all of the drama that’s been going on, whether it’s on the show, with past girlfriends, or on social media, these past few weeks have felt like a sh*t show in Bachelor Nation. Going into the finale, the only guy who remains untarnished is Tyler C, but it remains to be seen whether Hannah will find her way through the trash to the hottest (and best) choice.

But let’s ignore Hannah for now. While she’s had to stay relatively quiet about Tyler while the season is airing, the rest of the world has been openly thirsty for him for months now. He seems like a genuinely nice guy, he’s incredibly hot, and he’s actually hilarious on social media. This seems too good to be true, but it’s why he’s the first Bachelorette contestant to ever hit one million Instagram followers while his season is still airing. Tyler, you’re doing amazing sweetie.

Obviously a lot of people have followed Tyler C in the last few weeks, but one in particular caught the internet’s eye on Tuesday morning: Gigi Hadid. Within minutes, Gigi and Tyler followed each other on Insta, which is more than a little suspicious. It’s too soon to draw any conclusions here, but this definitely raises some questions.

It wouldn’t have been surprising if Tyler C was already following Gigi Hadid before this, considering that she’s world-famous and has almost 50 million followers. I’m sure thousands of people follow Gigi every single day, but the fact that she followed him right before he followed her makes me pretty sure it’s not a coincidence. At the very least, it seems like they could be DMing each other, but why? How? Where? I need answers!

I have a feeling that this all boils down pretty simply. My best theory is that Gigi Hadid probably watches The Bachelorette like the rest of us, and has been into Tyler C for a while. Or, maybe one of her friends told her she needed to watch because there’s this hot guy on the show, and liked what she saw. Even if Gigi followed Tyler without any kind of conversation, he would probably follow back ASAP, because he’s not exactly in the same league as her career-wise.

But of course, it’s more fun to imagine that there’s some kind of flirty DM conversation going on between these two, because they’re both incredibly hot, and now I kind of feel like they belong together? Gigi split up with Zayn Malik for the last time in November, 2018, so as far as we know she is very much single and ready to mingle.

We can wait for next week to see if Tyler C is officially single and ready to mingle as well, but at this point I’m not sure if I’m team Hannah or team Gigi when it comes to who gets Tyler C. Maybe both? Monogamy is a social construct!!

Obviously, we’ll be keeping tabs on whether these two start showing signs of an Instagram flirtationship, because Tyler C and Gigi Hadid would make the most beautiful babies the world has ever seen. Okay, might be getting ahead of myself, but I can’t help it.