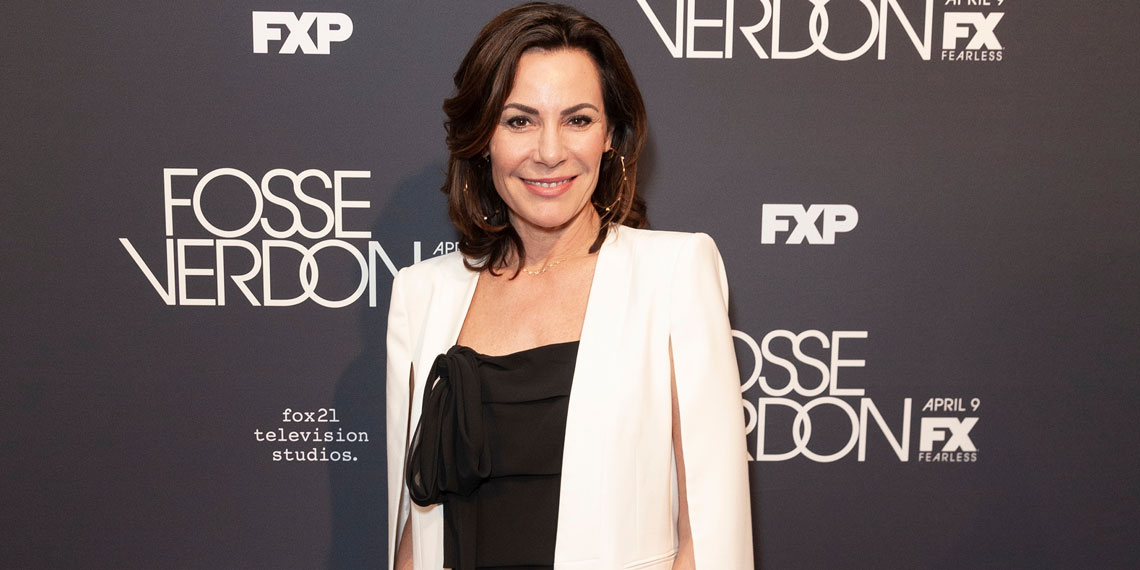 Luann De Lesseps Was Ordered Back To Jail

Luann, Luann, Luann. You had one job! And you managed to f*ck it up, and possibly land your ass back in jail. But let me back up a bit. Back in December of 2017 (Jesus, where has the time gone?) Luann De Lesseps got arrested in Palm Beach after a very messy Christmas. If you’ll recall, Luann got wasted and ended up in a hotel room that was not the one registered to her, with some mystery man (been there). What should have been a funny drunken mistake that everybody laughed about instead turned violent, when security was called and Luann and her friend refused to leave the room. Luann then locked herself in the bathroom (also been there), and when one of the officers used a key to open the door, she shoved him in the chest and slammed the door in his face. Okay, I can say confidently that I have not been there.

Then, the story took an even crazier turn, when Luann got arrested, because the fun didn’t stop there. Luann f*cking slipped out of her handcuffs (I need to know how) and tried to jump out of the moving police car! She also allegedly threatened to kill the police officers. Yikes.

When I convince my friend to take another shot even though we’re both blacked out pic.twitter.com/MPQifp0RIY

Predictably, Luann was charged with a slew of crimes, including battery, trespassing, and disorderly intoxication. She completed two rehab treatments and took a plea deal back in August 2018. Luann was put on probation, and was not supposed to drink. Much like me when I say I’m going out “for one drink and then I’m going home,” Luann’s sobriety did not last very long. She allegedly violated her probation and failed an alcohol test, so she landed back in court on Thursday. And, just like me when I am recounting my night after I browned out, Luann is telling everyone that she drank two mimosas after a performance she had in Chicago.

The judge said Luann wasn’t taking her probation seriously and ordered her back to jail. Now, we don’t know how long Luann is going to be in jail for, or if she will serve any time, but the judge was not happy either way, and Luann is probably going to face some consequences.

This is all especially interesting, considering the Real Housewives of New York reunion filmed last week, but we are only 12 or 13 episodes into the season. Typically, Bravo waits until the season has aired or is close to done airing before filming the reunion. So why did RHONY film early? It’s possible the powers that be at Bravo knew that Luann wouldn’t be around 10 episodes from now to film, so they pushed it up early. And when you consider that last season, Luann was absent from the reunion because she had just checked in to rehab, it makes sense that they would move the timeline up a bit to get Luann on the reunion.

We will have to wait to see what Luann de Lesseps’ consequences for allegedly violating probation are. Good thing money can’t buy you class, but it can buy you bail!