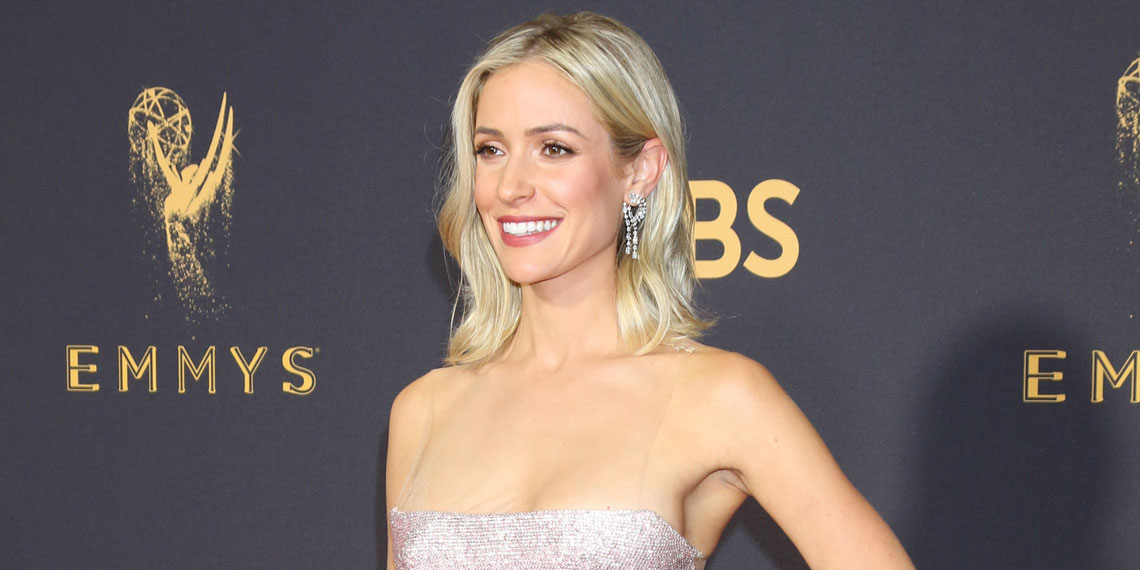 Kristin Cavallari Is Disgracing The Good Name Of ‘The Hills’

Look, don’t get me wrong. I’m not one of those people who turns on Real Housewives on a JetBlue flight and pretends to suffer through an episode of reality TV. I love reality TV. I can explain the Kardashian family tree better than my own, and I still hesitate before making plans on Monday nights even after Bachelor season is over. I just genuinely think Very Cavallari is gonna suck.

I mean, let’s talk about the promo. We see a few shots of Kristin being a *regular person* who lives a normal married life in Nashville, and we’re supposed to be impressed that she’s building her own “lifestyle brand” while being a mom. Yawn. That just described the daily goings-on of pretty much every mom on Instagram with more than 300 followers.

Kristin starts the trailer by saying, “It has been SEVEN YEARS since I’ve stopped shooting The Hills.”

Umm, yeah, and there’s a reason it stopped airing. We were team Lauren back then, and we don’t give a shit about your fake drama anymore. Like, Kristin heroically returning to reality TV is the equivalent to me going back to the nail salon after I screwed up my manicure because it wasn’t dry yet. No one asked for this revisit. Also, there’s a reason shows like The Hills don’t exist anymore. The characters are dated. Like, I used to think Lauren was the most relatable person on the show, but nowadays I relate much closer to Spencer’s batshit breakdowns and financially irresponsible crystal collection. Just saying.

First of all, “of course there’s gonna be hookups”? What kind of workplace environment are you in? It sounds like a sexual harassment lawsuit waiting to happen. And I’m sorry, what is this show even about?! So far it sounds like one of those shows where a secret HR rep is watching a corporate disaster from some hidden camera in a nearby van and has to step in when Kristin hooks up with an intern or shows up to Casual Friday in a bikini. I actually think I’d watch that, though.

The drama on this show makes the plot lines on Laguna Beach seem plausible. Unless you give Brody Jenner at least one guest appearance, I’m sticking with the Jersey Shore reboot for now. But like, on the bright side, I guess we’ve finally solved the debate over how Cavallari is pronounced. VERY helpful, Kristin.