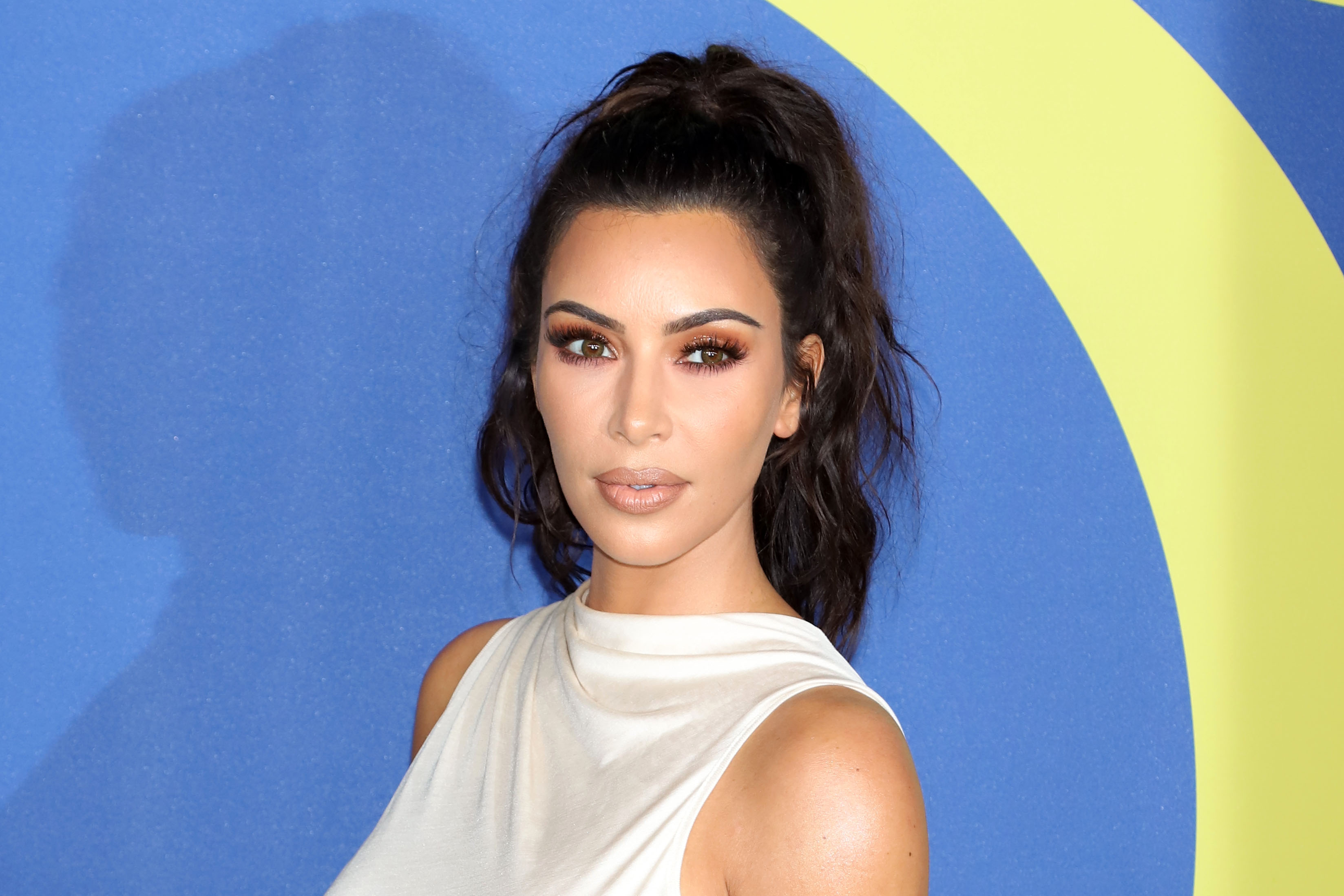 In today’s episode of Keeping Up With The Kountry, our girl Kim Kardashian is fighting for criminal justice reform again. Fresh off of helping to free Alice Marie Johnson, a grandmother who spent more than 20 years in prison for a first time, non-violent drug offense, Kardashian is continuing to work with Jarvanka and President Donald Trump to change our f*cked up prison system. Basically, Trump only listens to reality stars now. Can we please send Hulk Hogan to yell at him about Puerto Rico?

On Friday, Mic released an exclusive interview with Kardashian about her work as a clemency advocate. It seems that, since she’s gotten a taste of fighting the good fight, no controversial appetite suppressing lollipops can stop her hunger for more. Kardashian told Mic that she’s currently working to free Chris Young, who was sentenced to life without parole for a nonviolent drug offense because of federal mandatory minimum requirements. Young’s sentence was so unfair that Kevin Sharp, the judge who was bound by law to give it, later stepped down from the bench in part because of Young’s case.

Months after successfully petitioning President Donald J. Trump to free Alice Marie Johnson from prison, Kim Kardashian West sits down with Mic co-founder Jake Horowitz to discuss why her new role as a clemency advocate is only just beginning. She shares her plans to free another person incarcerated for low-level drug offenses and responds to critics knocking her for working with the president. New episodes of Mic Dispatch air Tuesdays and Thursdays at 8 p.m. Eastern. Follow Mic Dispatch on Facebook Watch to continue to dive beyond the headlines.

Young joined in on the interview over the phone, saying, about prisoners, “The main thing I would like people to know is that we’re human. We’re not inanimate objects. We’re conscious, we’re sentient beings that should get treated like it.” Cool, it’s so great that a man like that is supposed to spend his whole life behind bars while, say, Donald Trump Jr. (AKA “The Collusion Kid”) gets to gallivant around, sitting on tree stumps and being a total ass on Twitter.

Speaking of the Trump family, some people are upset that Kardashian would work on such a worthy cause with such unworthy allies. Is Trump just using Kardashian to make himself look better because he’s screwing up like every other thing he does? To that, Kardashian said in the Mic interview, “I truly think it is a genuine commitment . But let’s say it’s not. It’s still helping a lot of people and getting people out.” Meanwhile, CNN host and criminal justice reform advocate Van Jones, who joined in the interview, added, “Who loses if we decide that because Trump is so objectionable on 99 other issues, we won’t help the prisoners? The prisoners lose.”

Anyways, watch the whole interview before you flip back to your regular dose of Keeping Up With The Kardashians. You’ll remember you did when Kim inevitably becomes president in 2024.