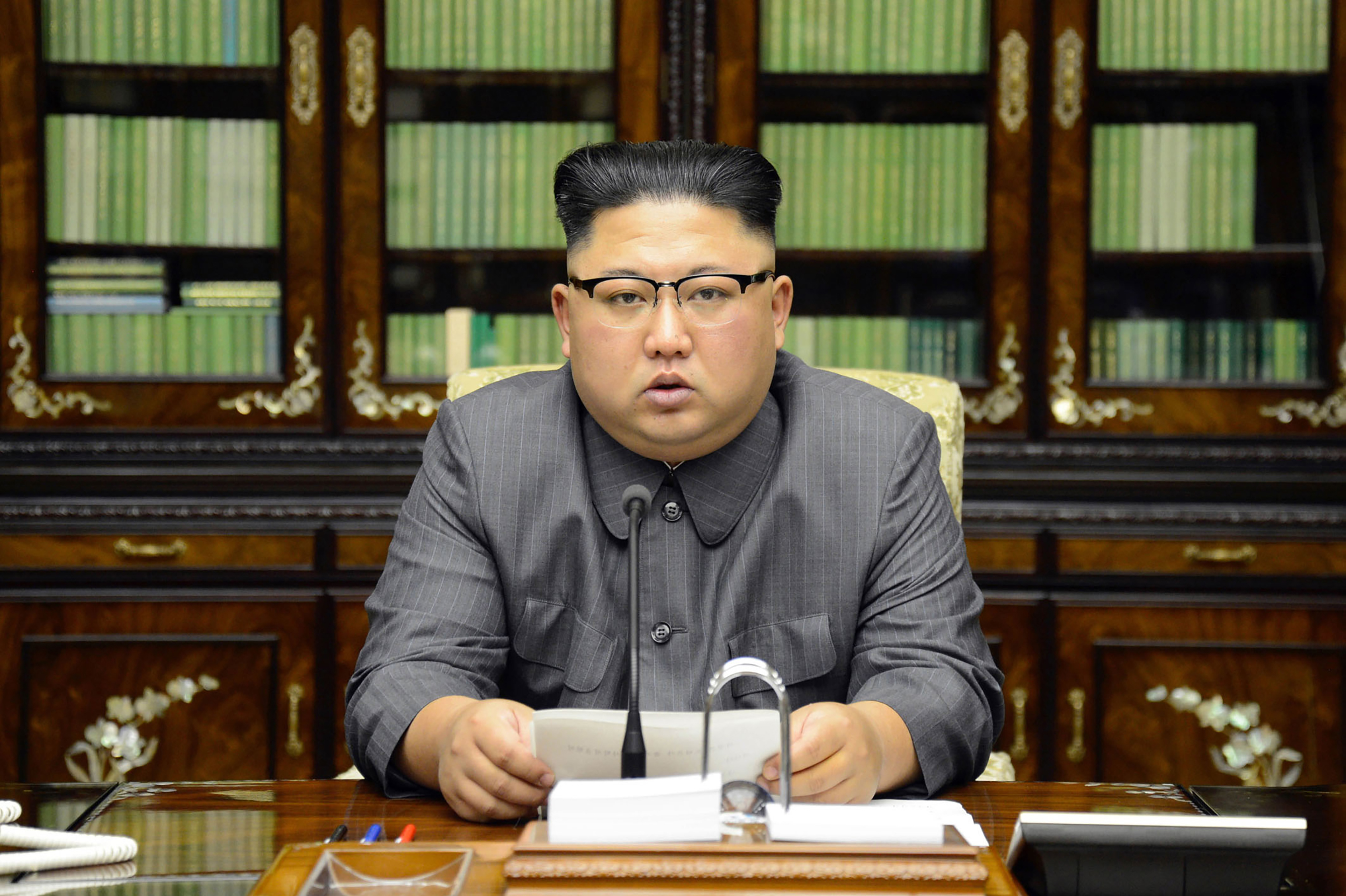 Who TF Would Want This Coin With Kim Jong Un’s Face On It?

You know what they say: don’t count your Venmos before they hit your account. Or rather, “don’t mint a new commemorative coin for an historic summit until it happens.” Apparently, no one has told President Trump this because the U.S. mint just released a new commemorative coin featuring Trump and Kim Jong-Un, two people who have never met, might never meet, and also don’t deserve to be on money. The Trump Kim Jong-Un coin was released just days after North Korea threatened to pull out of the summit over U.S. and South Korean military drills on the peninsula. So I guess our strategy is to try and guilt Kim Jong Un into doing the summit because like, we already made a coin? IDK. Sounds crazy, but then again half of this diplomacy went down on Twitter so maybe random shit like this will work.

As you can see, the coin (which, again, commemorates a meeting that has not taken place and might not actually happen) is hideous as fuck. Motion to make this many double chins illegal on legal tender? TBH, as a television personality, I’d really expect the president to know this angle does not work for him.  Anyway, this whole coin thing is something I’d expect to see produced by QVC and not like, the U.S. government, but then again we basically elected QVC president so this is what we get.

Over 250 of these monstrosities have been minted, which means 250 coins-worth of time has been wasted. Anyway, can’t wait to use this bullshit to pay for my laundry. At least that would be a more constructive use of my time than whatever the hell this is.