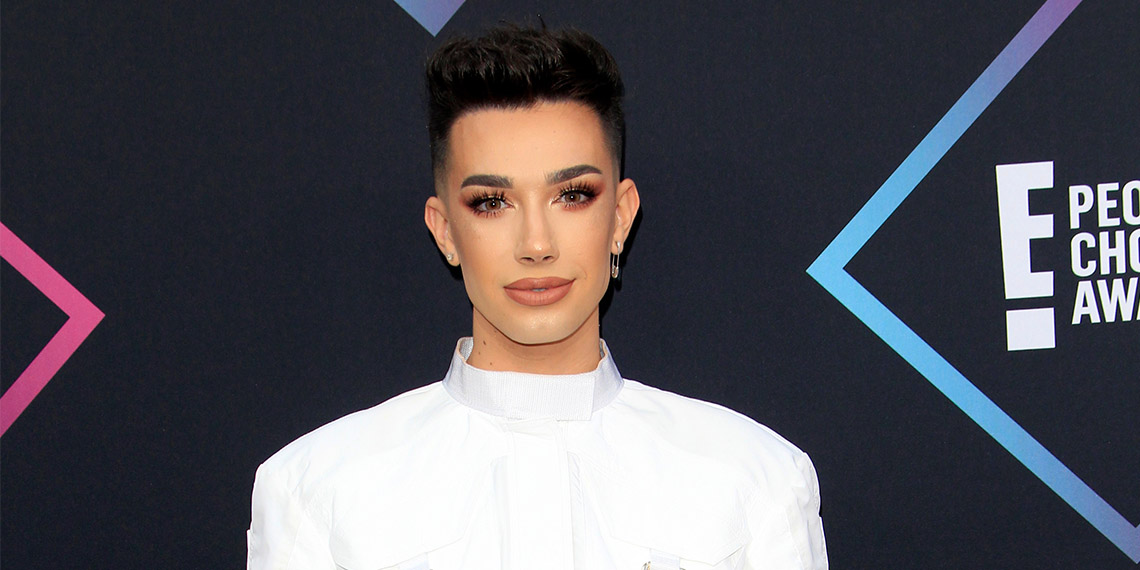 If 2020 has been anything, it’s certainly the year of influencers behaving badly. I mean, not that they haven’t behaved badly in other years, but something about a worldwide pandemic just brings out the worst in these people. On Tuesday night, YouTuber Nikita Dragun threw an “insane surprise party” for her friend Larray, also a YouTuber. The party was held at the infamous Hype House, which is essentially the Buckingham Palace of the TikTok community. Photos and videos from the party—posted publicly on social media—show an indoor area packed with people, none of whom are wearing masks or making any attempt at social distancing. In addition, paparazzi videos from outside the Hype House show a crowd of people waiting to get inside, also not wearing masks.

In the state of California, current public health regulations “prohibit professional, social and community gatherings,” defined as “events that bring together persons from multiple households at the same time for a shared or group experience in a single room.” Additionally, the CDC advises that if such gatherings are taking place, they should be held outside, and attendees should social distance and wear face coverings. Watch Nikita Dragun’s video, and see if any of these rules are being followed:

happy birthday bestfriend 🎂 @larray doesn’t like to celebrate his bday so i decided to throw him the most insane surprise party ever… nikita style ! he literally is a light in everyones life . always making u laugh and feel good even on ur worse days . friend thank u so much from the bottom of my plastic heart… i was at a low point when i met u and u showed me true friendship , loyalty , and love . i had to go all out for u and something tells me u had a good time 😉 love u so much xo shoutout to @wifeoftheparty yet another iconic party <3

The guest list at the party was a who’s who of Gen-Z celebs, including TikTok queen Charli D’Amelio and her sister Dixie, who are apparently still allowed at the Hype House despite their messy split from the group earlier this year. Charli showed up at the party soon after having a nose job, because nothing says “surgery recovery” like getting exposed to a deadly respiratory virus, I guess. Also in attendance were Tana Mongeau and James Charles, which is zero percent surprising. Whenever there’s an opportunity to get canceled, you can always count on James and Tana to be involved.

Clearly, no one felt too guilty about being at this party, because it was plastered all over social media. In the past few months, we’ve seen a lot of people trying to cover up their problematic tracks on Instagram, but Larray’s party was completely out in the open. And given the whole COVID situation, it didn’t take long for people to voice their concerns about the whole mess. Most notably, fellow YouTuber Tyler Oakley slammed the party on Twitter, saying, “if your favorite influencers are at huge house parties during a pandemic (& are dumb enough to post it on social media)… they are bad influences. unfollow them.” He tagged several of the influencers in question, suggesting that they take more precautions and use their platforms to “encourage responsibility during a worldwide pandemic.”

These influencers aren’t the only ones making questionable decisions about events amidst the pandemic. Last month, R&B artist Teyana Taylor was criticized for hosting a star-studded album release party, where guests were given custom hazmat suits and masks. I don’t know how smart that is in reality, but at least the masks were provided. But photos from the party showed a densely packed room, with many celebrities (including Cardi B) not wearing their masks. Taylor claimed the party was “extremely safe,” but the photos make that hard to believe. And in even more bizarre news, people in numerous states have been caught having coronavirus parties, with the specific purpose of getting infected.

For some reason, people seem to have a more relaxed attitude about social gatherings than they did a few months ago, but especially in Los Angeles, now is really not the time. This week, California overtook New York as the state with the highest total number of confirmed cases, and their daily case numbers have more than doubled in the last month. And even if our influencer friends aren’t analyzing the statistics, they must have noticed that California’s reopening plan has come to a screeching halt. Bars and restaurants have recently closed again, along with gyms, salons, and basically any business that requires you to be indoors with other people.

So, if you’re in LA (or honestly anywhere) right now, this probably isn’t the best time to be throwing any indoor surprise parties, and it certainly isn’t the time to be blasting your irresponsible choices on social media. Why are influencers like this!!