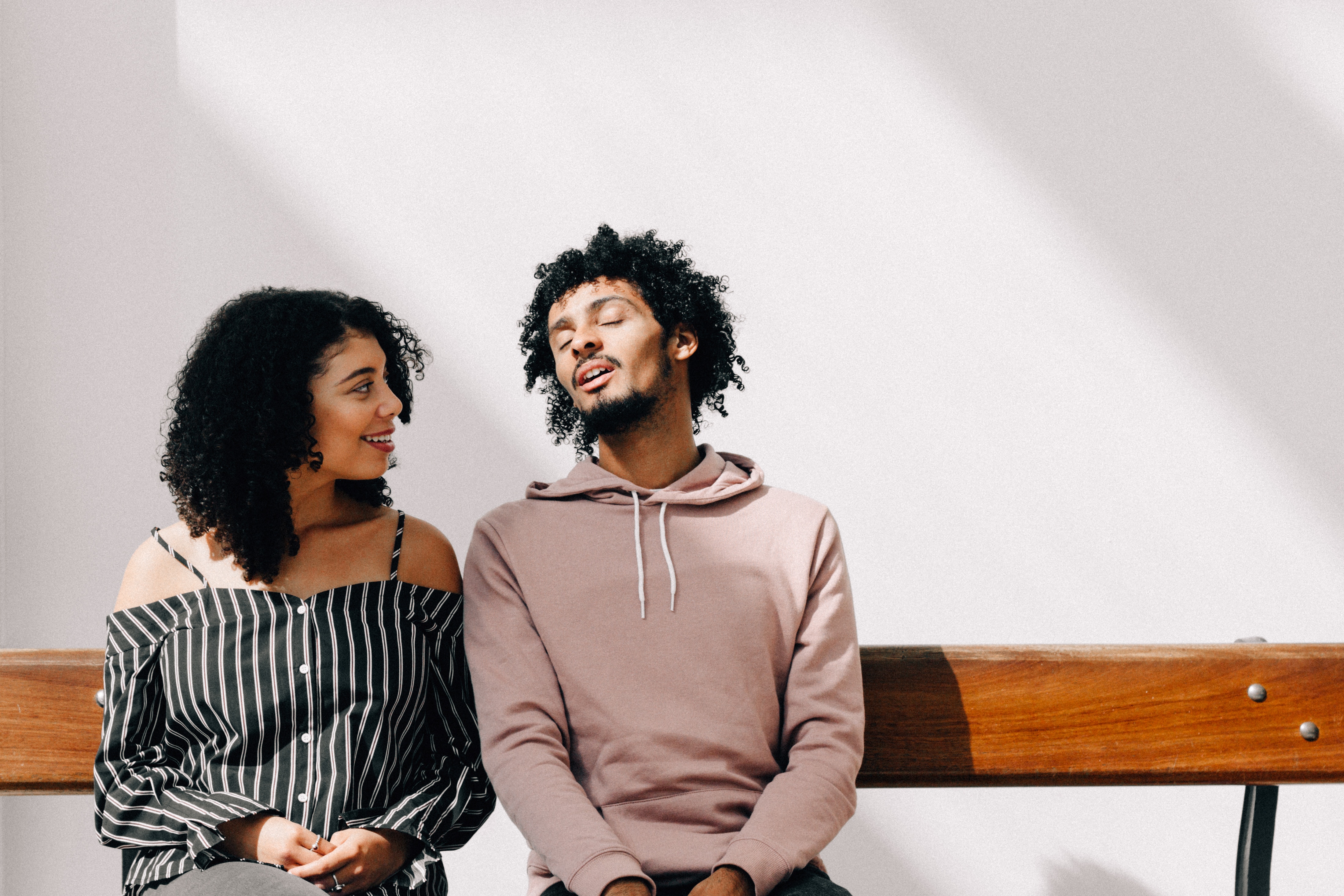 When Head Pro calls you a “slut,” he’s doing so in a super progressive, feminist way to show his solidarity, and he’s honestly offended that you didn’t realize he was being an ally. Email him your pressing dating questions at [email protected], and follow him on Twitter and Insta at @betchesheadpro.

So a few years ago, I had a MAJOR work crush on this guy. I couldn’t get him out of my head. He would pop up, totally uninvited, in sex dreams, like all the time. The thing was that back then, I had a really serious boyfriend. Serious enough that I quit that job to move to be with him. Obviously, here we are, with me writing to you—it didn’t work out.

I’m moving back to my home city soon and thinking about hitting him up. Here’s the question: IF we got back in touch, and IF he was interested, and IF anything happened:

Bad move or okay move to admit to him that I couldn’t get him out of my head back in the day?

For what it’s worth, I feel really good saying me and him never crossed a line when we worked together. Separately, I also kind of feel like he reciprocated? And separately-separately, he might not even text me back so who tf knows if this question is worth any airtime at all! But I really hope he does, and I really hope it is.

Honestly this probably wouldn’t have been worthy of airtime, if not for 1) the little tidbit at the end mentioning that you used to work together, and 2) that it brings up a larger question: When, if ever, is it a good idea to tell a guy that you think he’s a sexy studmuffin?

You don’t know, and you can’t answer any of those questions in any way that would *extremely online debate nerd voice* hold up to even mild logic or scrutiny. It’s because sluts effectively aren’t real; the term is just a pejorative we use when a woman we don’t like behaves in a way that’s inconsistent with our values and/or worldview and we lack a more precise way to describe our displeasure. Think about it: Guys love easy sex, but plenty will tell you they don’t like sluts. How does that compute? It doesn’t, because sluts are only real in the sense that that’s how we refer to women who don’t act the way we think they ought to (in the case of most men, that means “having sex with anyone who’s not me”).

Realistically, these aren’t risks—guys really do tire of having to do all the heavy lifting, and an invitation to the Bone Zone Cafe from the cute office girl you used to flirt with would be a godsend. Instead what you have to contend with is the potential embarrassment if he for whatever reason rejects or brushes aside the compliment. I think I’m being scientifically accurate when I say that would be embarrassing enough to cause you to rend your skin from your flesh and throw it into a fireplace.

Don’t be an idiot. Did it take your ex-boyfriend saying he cranked his hog to you before you agreed to date him? Of course not. Just do some mild social media stalking to make sure he doesn’t have a girlfriend, and then message him on your platform of choice. A text that says “hey I’m back in town, let’s catch up :)” is about as clear as you need to be.

Moving twice in a short period of time sounds like hell,

When Head Pro calls you a “slut,” he’s doing so in a super progressive, feminist way to show his solidarity, and he’s honestly offended that you didn’t realize he was being an ally. Email him your pressing dating questions at [email protected], and follow him on Twitter and Insta at @betchesheadpro.