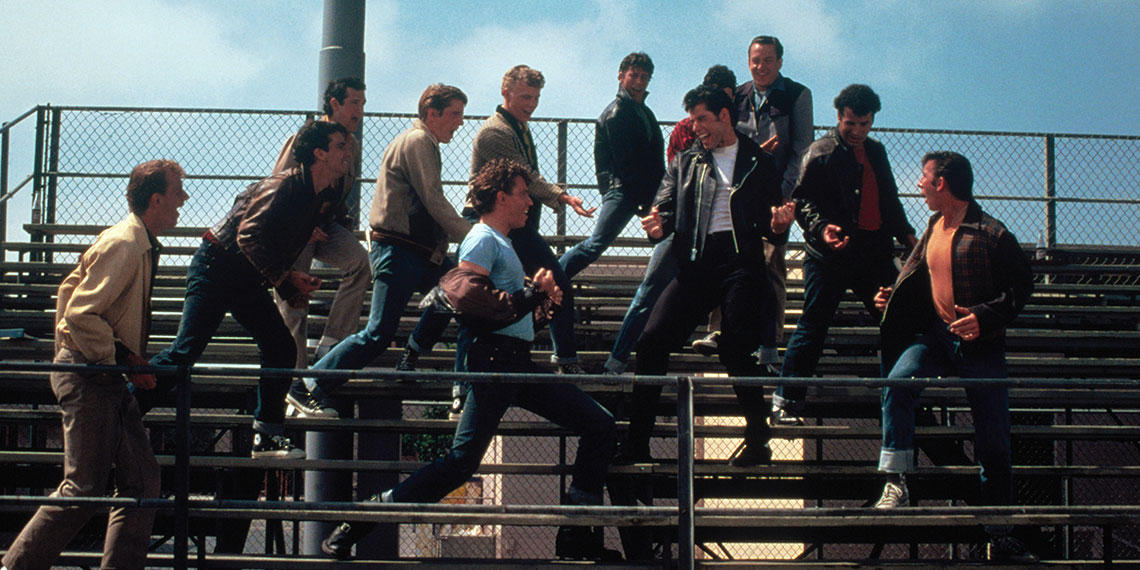 ‘Grease’ Is Getting A Spin-Off & Here’s What We Know

It seems like everything we once loved is coming back in some new form, and I am so for it. You know, The Lion King, Charlie’s Angels, Beverly Hills, 90210, and the newest classic from our childhood to get the reboot treatment is Grease. Even though it’s set in the 1950s, Grease is a timeless movie that every generation can love and relate to. I grew up singing and dancing to “Summer Nights” and “Greased Lighting” in my basement and continue to scream both songs at Karaoke night every chance I get. That’s why it is so exciting that a new live-action musical series is coming out on HBO Max (HBO’s upcoming streaming service) that will reimagine the original iconic movie. There are not any specific dates for the series to be released, but I know for sure I’ll keep my eye out for it.

HBO Max’s description states, “It’s still the 1950s, a world that rocks with big musical numbers from the period combined with new original songs as well. It’s the peer pressures of high school, the horrors of puberty, and the rollercoaster of life in middle America with a modern sensibility that will bring it to life for today’s musical lovers.”

The Grease spin-off is going to be called Grease: Rydell High, and it will still take place in the 1950s (just as it did in the original movie) and revolve around the world of Rydell High where Danny and Sandy attended. It will feature big musical numbers from the era as well as incorporate new ones. It will also spotlight some characters in the original 1978 film and introduce many new ones. I’d be surprised if some of the original actors didn’t come back and sneak into new roles. I need Frenchy to make a return.

Sarah Aubrey, head of content at HBO Max says, “It’s ‘Grease’ 2.0 but with the same spirit, energy and excitement you immediately think of when you hear any of these iconic songs.”

As great as the thought of this is, will they be able to recreate the magic? I hope so, but most classic films and shows are better left as they are. Will the Grease reboot be the one that we want? Stay tuned.