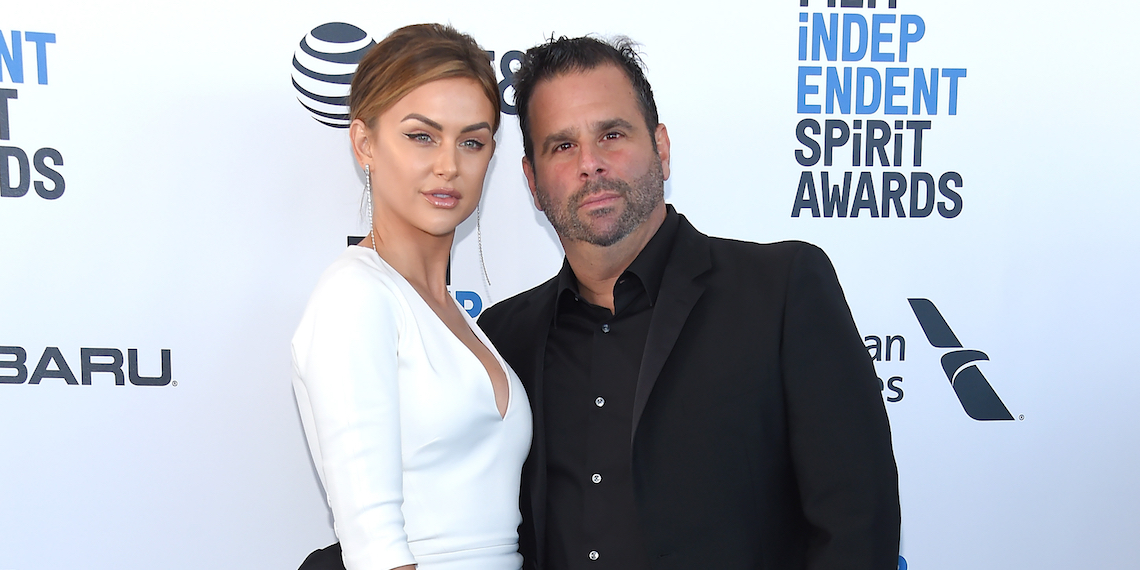 Did Lala Kent & Randall Emmett Break Up Because Of Foftygate?

It’s been less than 48 hours since Foftygate came to its dramatic conclusion, with Randall Emmett getting 50 Cent his money by Monday, and all of the menacing Instagram posts being taken down. It was an intense weekend, and honestly, I miss the drama. I’m glad Randall didn’t have a heart attack, but I was seriously enjoying 50 Cent just massively trolling Lala and Randall on Instagram. Without Foftygate in my life, things lack meaning, and every time I refresh Instagram, I’m just greeted by obnoxious photos of Bachelor contestants hawking Flat Tummy Tea. Sad times.

But maybe the fallout from Foftygate isn’t completely over. Now, 50 Cent only wishes the best to Randall and his family, and Rand seems to be on the same page. Late last night, Rand took to the ‘gram and addressed the drama of this weekend in a hilariously casual way.

Randall: Yo Fif, man, that was so crazy how you basically threatened me on Instagram for three days, and then I paid you a million dollars, and now you”re not threatening me anymore. Wow! I mean man, just crazy stuff. Best of luck bro!
Me:

So aside from the fact that Randall seems content to ignore the fact that this man put him in the ER just a few days ago, it seems like things are going well! Or maybe not. On Tuesday, Lala Kent threw everything we know into question, when she removed nearly all of the photos of Randall from her Instagram feed. Bum bum BUM. Obviously, this can’t be a good sign for any relationship, but Lala and Rand have always been weird about their public relationship together. Of course, when they first got together, he was still technically married, leading Lala to make up all sorts of wild excuses for why no one had met her Man™️. And as I noted before, they don’t follow each other on Instagram, because they say it’s toxic for their relationship. Weird, but whatever.

As of right now, this is the only picture of Randall that’s still on Lala’s feed:

I told him last night, if we get caught up in the celebration with our beautiful friends and family, just glance at me from across the room, and we will remember it’s just you and me. Last night was so full of love. Thank you to everyone who came to celebrate with us. You are so adored.

This is from their engagement party, and I can’t decide if Lala left it up on purpose, or if she just didn’t realize what it was because it’s so dark. Another important thing to note is that Lala changed her Insta profile picture to just a black circle. Assuming that this isn’t Lala trying to rebrand before dropping an album (please no), what is this dark phase that Lala’s Instagram is going through? I was honestly starting to get worried, but then I watched Lala’s story. And Tom Schwartz’s story. And looked at Randall’s feed. And guess what?

LALA AND RANDALL WERE HANGING OUT LAST NIGHT.

That’s right. Just hours after the mysterious deletion of all of the Instagram posts, Lala and Randall were casually hanging out with the Pump Rules crew at Katie and Tom Schwartz’s new house. The girls are apparently getting ready to go on a trip to France, and they were all hanging out before hand. Stassi and Beau were also there, and it looks like everyone was having a great time.

What a fun night with my fiancé

First, let me say that the house looks gorgeous. I wouldn’t normally expect Katie and Schwartz to be bastions of good taste, so I’m proud of them. But more importantly, Lala and Randall are definitely together!! Not only are they hanging out and looking happy, but Randall directly refers to Lala as his “fiancé” in the caption! Sure, he used the male form of fiancé, but it’s the thought that counts. None of these people are geniuses.

So, no thanks to Lala, it seems like reports of their split have been greatly exaggerated. Looks like Lala won’t have to give new BJs for new PJs after all. I’m glad Lala and Randall’s relationship seems to be intact, at least for now, but Lala might want to keep the shopping in Paris to a minimum, considering that Randall is a million dollars poorer than he was last week. The new Chanel bags will just have to wait.