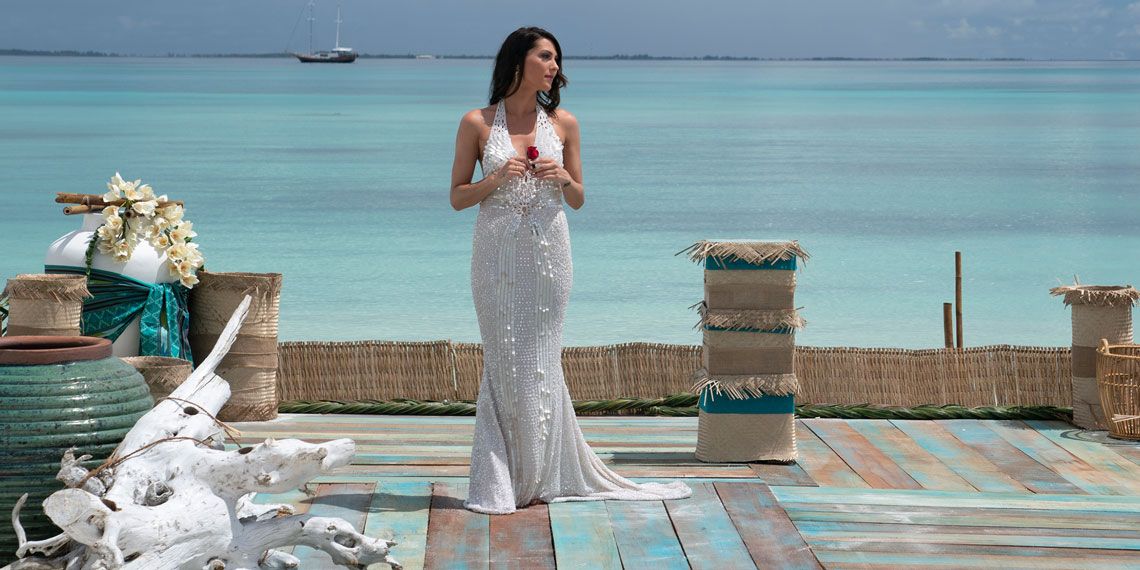 November is coming. There are a ton of polls out there every day saying who is winning with X demographic or who has the Y vote, but nobody has looked into one critical demographic: which candidates have the heart of Bachelor Nation? Obviously Bach contestants are as unique a tapestry of individuals as America itself (though perhaps slightly hotter?) and we can’t expect them to vote as a group, but one key leader in the Bach community has made her voice heard. Former Bachelorette Becca Kufrin posted an Instagram yesterday that fully took a page out of Taylor Swift’s book and urged her followers to vote.

I still remember my 8th grade geography teacher telling my class that no one has the right to complain about our country if they didn’t take the time to vote. I know it’s easy to think that your one vote won’t matter or make a dent in this country, but I promise you, it does. That one vote turns into hundreds, then thousands, then millions. It’s a simple thing that has the course to impact so many parts of life, and that’s the important part to never turn a blind eye on. I’m sick of feeling scared for our country, so I’m ready for you November 6th. I hope you all are too. ????original shot by @lunya

So which candidates will be getting Becca’s midterm rose? While Becca does not endorse any candidate or party in this post (unlike Taylor, who endorsed Democrat Phil Bredesen for Senate), she does reference being “sick of feeling scared for our country,” which sounds v. Democrat-y to me. Then again, I am sure Trump supporters are equally scared for their country, but for different reasons (liberal elites taking over vs. being deprived of your basic human rights simply because of your race, religion, or immigration status—tomayto tohmato). In any case, Becca’s caption is about as apolitical as a caption about voting could be. She doesn’t urge anyone to vote for a particular party or candidate, and the whole caption basically reads like the political equivalent of a friendly reminder to drink more water. But that didn’t stop one of her followers for getting annoyed about it, because how dare someone who has appeared in the public eye have opinions about politics, right??
Well, Becca wasn’t down for that and came through with a pretty solid clapback:

First of all, this is a very good clapback. Since when does someone have to choose between being in a relationship and knowing wtf is going on in the world? It’s a pretty ridiculous statement to make when you think about it. So if you’re like, an electrician it’s okay to express a political opinion—or simply exercise your right to vote—but that goes out the window if your job is in the entertainment industry? I would have thought that argument would have ended when we elected a LITERAL REALITY STAR AS PRESIDENT!

Second of all, this brings up a great question. Will Garret use this election to atone for his problematic meme-liking ways, or have the two of them got one of those things going where a Democrat and a Republican date happily and respect each other despite their differing opinions? Is that even possible in 2018?

Also, while we’re on the subject, you don’t want to disappoint Becca, do you? She’s been through so much! Don’t break Becca’s heart. Don’t be like Ari. Vote on Election Day.

Click here to find out how you can support the causes you GAF about this November.