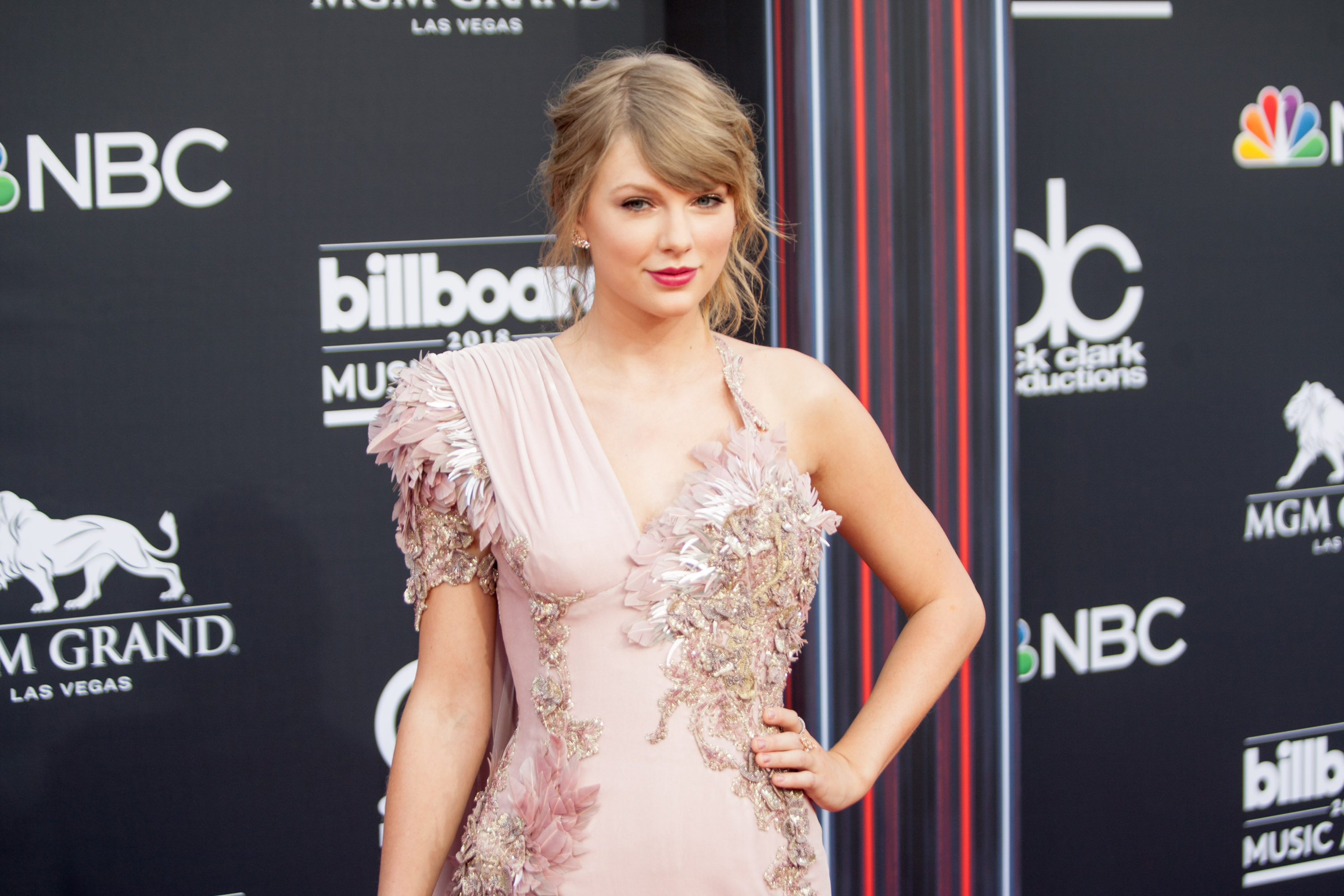 Taylor Swift Got Political And People Are Pissed

Well, it’s taken nearly a decade but Taylor Swift has finally taken a successful stab at Kanye. How? Oh just by a simple Instagram post. Did she drag him in it? No. Even more brutal. She got over 65,000 people to register to vote at a time when Kanye is regularly sporting a MAGA hat.

On Sunday, Swift wrote a lengthy Instagram caption about the importance of registering to vote and why she is backing Democratic candidates in her Tennessee elections. She also explained why she couldn’t in good conscience support Marsha Blackburn, who is Trump’s woman of the hour.

I’m writing this post about the upcoming midterm elections on November 6th, in which I’ll be voting in the state of Tennessee. In the past I’ve been reluctant to publicly voice my political opinions, but due to several events in my life and in the world in the past two years, I feel very differently about that now. I always have and always will cast my vote based on which candidate will protect and fight for the human rights I believe we all deserve in this country. I believe in the fight for LGBTQ rights, and that any form of discrimination based on sexual orientation or gender is WRONG. I believe that the systemic racism we still see in this country towards people of color is terrifying, sickening and prevalent. I cannot vote for someone who will not be willing to fight for dignity for ALL Americans, no matter their skin color, gender or who they love. Running for Senate in the state of Tennessee is a woman named Marsha Blackburn. As much as I have in the past and would like to continue voting for women in office, I cannot support Marsha Blackburn. Her voting record in Congress appalls and terrifies me. She voted against equal pay for women. She voted against the Reauthorization of the Violence Against Women Act, which attempts to protect women from domestic violence, stalking, and date rape. She believes businesses have a right to refuse service to gay couples. She also believes they should not have the right to marry. These are not MY Tennessee values. I will be voting for Phil Bredesen for Senate and Jim Cooper for House of Representatives. Please, please educate yourself on the candidates running in your state and vote based on who most closely represents your values. For a lot of us, we may never find a candidate or party with whom we agree 100% on every issue, but we have to vote anyway. So many intelligent, thoughtful, self-possessed people have turned 18 in the past two years and now have the right and privilege to make their vote count. But first you need to register, which is quick and easy to do. October 9th is the LAST DAY to register to vote in the state of TN. Go to vote.org and you can find all the info. Happy Voting! ????????????

If you’re thinking like “so what? aren’t all celebs political these days?” you’re wrong! The most political Tay Tay has ever been before this is hosting those elaborate Fourth of July models-only parties in the Hamptons. So to come out and be like “this Blackburn bish wants to make it easier for sexual assailants and stalkers to do their thang and harder for nice gay people to do their thang,” that’s really saying something. It’s the ultimate breakup song, if you will. Blackburn, bye.

In the 24 hours following her post, Vote.org’s director of communication said 65,000 had registered to vote. To give you an idea of how coo coo bananas that is, in the entire month of September they organization registered 190,178 people total.  When you have 112 million Instagram followers, I guess what you post gets a response from more than just your mom and college roommate (this is a self-own.)

Obviously this caught people off guard because everyone was assuming Taylor would just keep mum and continue writing songs about cute football players who spelled her name wrong of something. Well, women speak up now so you can’t just bet on blondes from the south to get in line with the GOP.

Here Are The Angriest Reactions

Mike Huckabee doesn’t have a clear grasp on how time works. Taylor Swift’s formerly 13-year-old fans are now off their parents’ insurance and voting. But way to reveal what you really think about young women, Mike.

So @taylorswift13 has every right to be political but it won’t impact election unless we allow 13 yr old girls to vote. Still with #MarshaBlackburn

Tabatha Lobotomy obviously had something to say because doesn’t she always?

Taylor, you’re wrong. I’m so Marsha Blackburn ALL the way.

President Trump said that he now likes Taylor Swift “25%” less, which, by the Transitive Property Of President Trump, means that I now like her 100% more.

A day after Taylor Swift endorsed a Democratic candidate over a Republican in Tennessee’s Senate race, President Trump isn’t shaking it off.

“Let’s say that I like Taylor’s music about 25% less now, OK?” he said to reporters with a laugh. https://t.co/EDdWlkG2tx pic.twitter.com/LRQwURYOve

And Here Are The Happiest

Of course, there were people who loved Taylor throwing her hat into the political circus. Looks like she’s added a few more folks to the Swift Army. (My favorite type of army tbh.)

I think now is a safe enough time to admit I still listen to the RED album with semi regularity.

Hot move bebe @taylorswift13 – always been so proud, always will be https://t.co/i3FWcaofNd

And then there are those who understood that there’s likely a huge PR team behind this, but still!

Huge congratulations to whoever finally convinced Taylor Swift to get on the right side of history.

So this November when all these voting-age Taylor fans show up at the polls, we can look back on all the bullsh*t politics has dealt us this year and say “look what you made me do.”

Click here to make sure you’re registered to vote and find out how you can support the causes you GAF about this November.

Check out our Betches Sup Podcast episode with Crush The Midterms founder Marisa Kabas to find out more about how you can get involved and support causes you believe in this November.