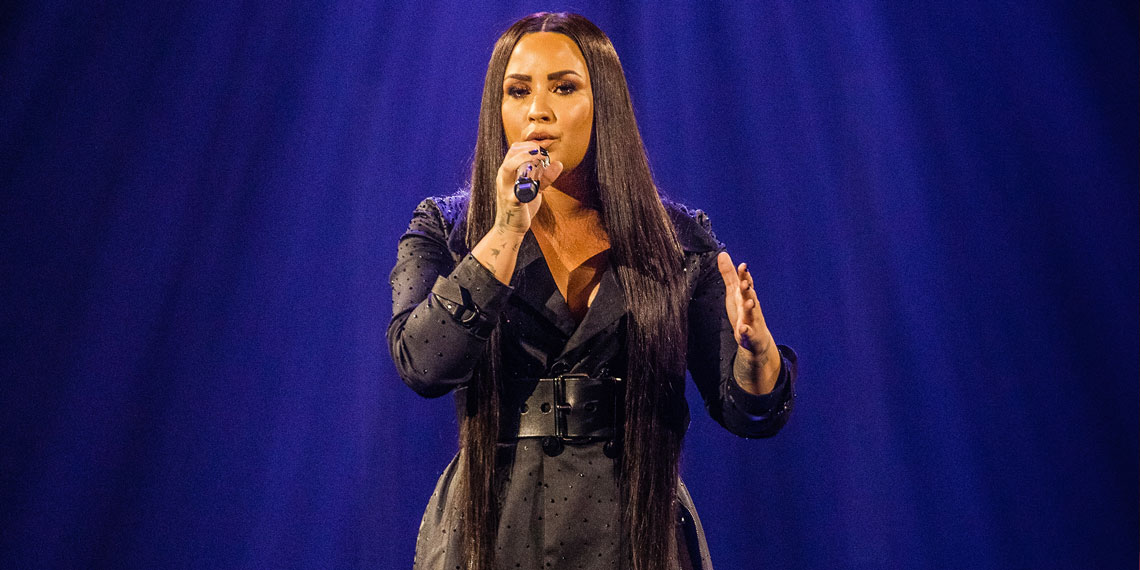 UPDATED: Demi Lovato Was Hospitalized After An Apparent Overdose

Update 7/25/2018: A representative for Demi Lovato says she’s awake and recovering with her family. Her rep said in a statement, “Demi is awake and with her family who want to express thanks to everyone for the love, prayers and support. Some of the information being reported is incorrect and they respectfully ask for privacy and not speculation as her health and recovery is the most important thing right now.” We’re glad Demi is okay and wish her and her family the best.

Update: A source told PEOPLE that Demi is now “stable”. Additionally, while TMZ reports the overdose was caused by heroin, a source close to Demi tells PEOPLE it is not.

TMZ reports that Demi Lovato was rushed to the hospital on Tuesday after an apparent heroin overdose. Sources told TMZ that she was transported from her home just before noon and is being treated, although they do not know her current condition.

Demi has publicly struggled with drug addiction. In her 2017 documentary, Simply Complicated, it was revealed that she first tried cocaine at 17, and she struggled with cocaine, Xanax, alcohol, and other drugs for years after. After attending rehab and being sober for six years, she recently revealed, through the release of her song “Sober”, that she had relapsed.

We do not have any details about Demi’s condition, but we hope she makes a full and speedy recovery.