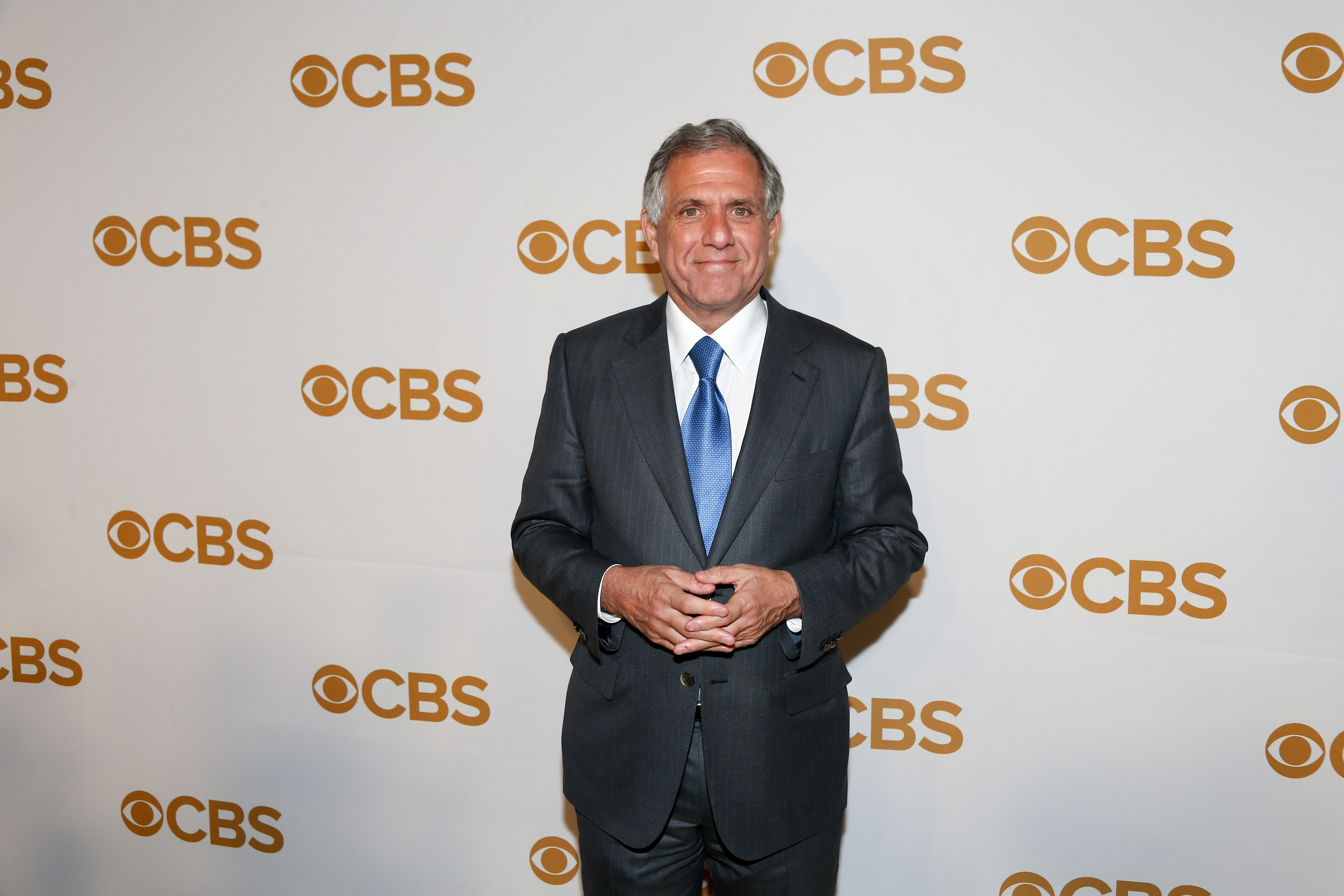 All The Gross Allegations Against CBS CEO Les Moonves, Explained

Moonves (a.k.a. Harvey Weinstein Jr.) ran CBS for two decades, and was so powerful that it was a whole plot point in 30 Rock. (If you don’t remember the plot point, that’s as good an excuse as any to go rewatch all of 30 Rock immediately.) But back in August, Ronan Farrow (a.k.a. Journalist BAE) first published an exposé on Moonves in The New Yorker, in which multiple women accused the executive of unwanted touching and kissing. Since that apparently wasn’t enough to get people to do all that much about it, Farrow went ahead and dropped another bombshell exposé over the weekend, in which six new women came forward with even more serious allegations.

6 women raise new, more serious claims of sexual assault or harassment against Les Moonves and say the CBS board failed to hold him to account. Some board members were aware of an LAPD investigation into one claim of violent, forced oral sex since January: https://t.co/4JgM7OV6cw

In the new New Yorker story, multiple women allege that Moonves harassed them, exposed himself, and tried to ruin their careers if they turned down his advances. And one woman alleges that Moonves violently forced her to give him oral sex.

Moonves gave a statement to Variety, saying, “Untrue allegations from decades ago are now being made against me that are not consistent with who I am. Effective immediately I will no longer be Chairman and Chief Executive Officer of CBS. I am deeply saddened to be leaving the company.”

As if all this wasn’t enough, another new report alleges that Moonves actively tried to ruin Janet Jackson’s career after her Super Bowl performance, so he can go to hell twice.

CBS announced that Moonves would not receive exit compensation, pending investigation, and said that it would give $20 million from any severance payments due to Moonves to organizations supporting the Me Too movement instead.