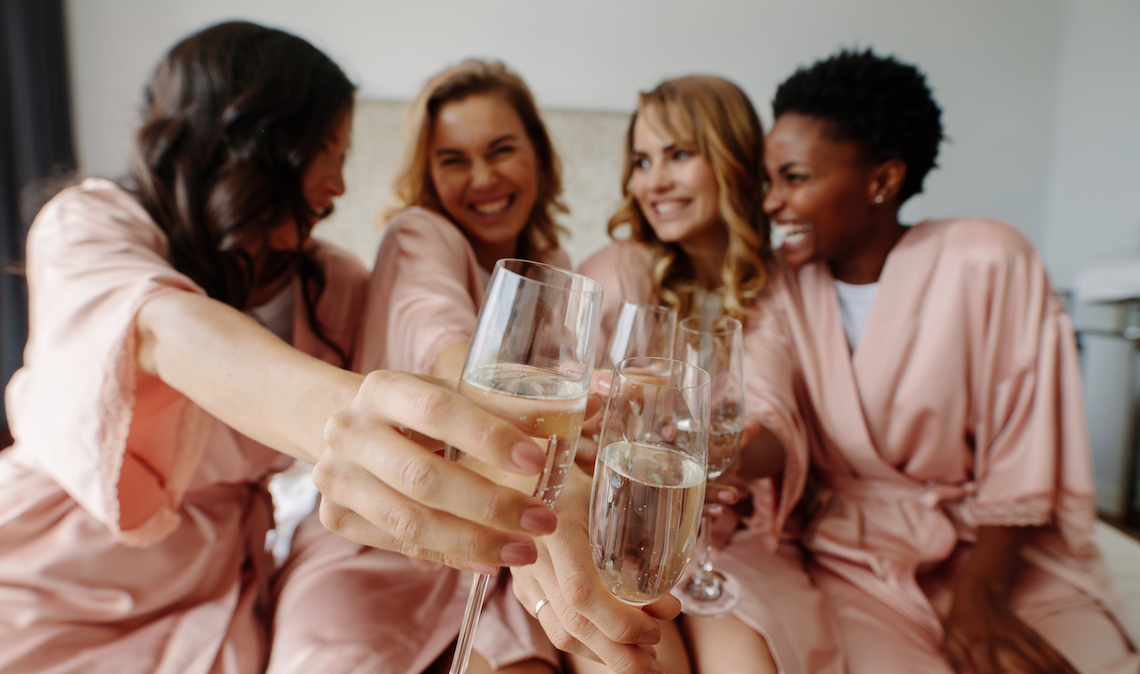 This Nightmare Bride Invoiced Her Friends For Her Bachelorette Party

The first big red flag here is that the bride, Sarah, was throwing her own bachelorette party. If you have close friends or a maid of honor, they are supposed to take care of that for you. The Reddit poster said the party was supposed to be BYOB, so everyone brought their own stuff. Once they got there, she said it was awkward, because Sarah was trying so hard to make everything, like, Instagram perfect. She said it seemed like a business transaction, but little did the guests know that it was about to become a literal business transaction.

After the party. the guests received an email with an itemized invoice for every single thing at the party. Like, every single f*cking thing was included in this bachelorette party invoice. I’m not even this exact when I do my taxes. She thoughtfully divided each expense by the number of guests, so everyone can clearly see what their share is, TO THE CENT. This is truly insane.

I just…how? First, it’s important to note that, even though the party was BYOB, Sarah is still making everyone pay for the alcohol that she bought. That’s not how that works. As someone on Reddit pointed out, a party where you’re spending $80 on pizza but only $20 on booze is not a party I want to go to. This list of food is really something. Not that I’m rich or anything, but the day I have to ask my friends to pay for a $3 bag of M&Ms is when I really know it’s time to move back into my mom’s basement. If you can’t afford to spend $1.99, you cannot afford to get married.

I also have some questions about the “Sarah Gifts” portion of this bachelorette party invoice. Like…if Sarah is the bride and also the person planning the party and sending this email, then that definitely means that Sarah bought these “gifts” for herself and is trying to offload the cost onto her bridal party. Holy sh*t, this girl really has no friends, and at this point I’m not even surprised. I have no clue what a Pool Tutu is, but I’m sure as hell not spending $1.60 on one for Sarah.

Now, the Redditor who posted this said that this isn’t the whole list, but the total for the items shown is $166.67. I know everyone is working with a different budget, but throwing an entire party for that amount of money is basically a miracle. It’s one thing to ask everyone to chip in a few bucks for the food or whatever, but this is some next-level bullsh*t. If you want an $11 pool tutu, you can get it yourself.

I hope the OP didn’t actually go to Sarah’s wedding, because I can only imagine the bill she’ll receive for that.