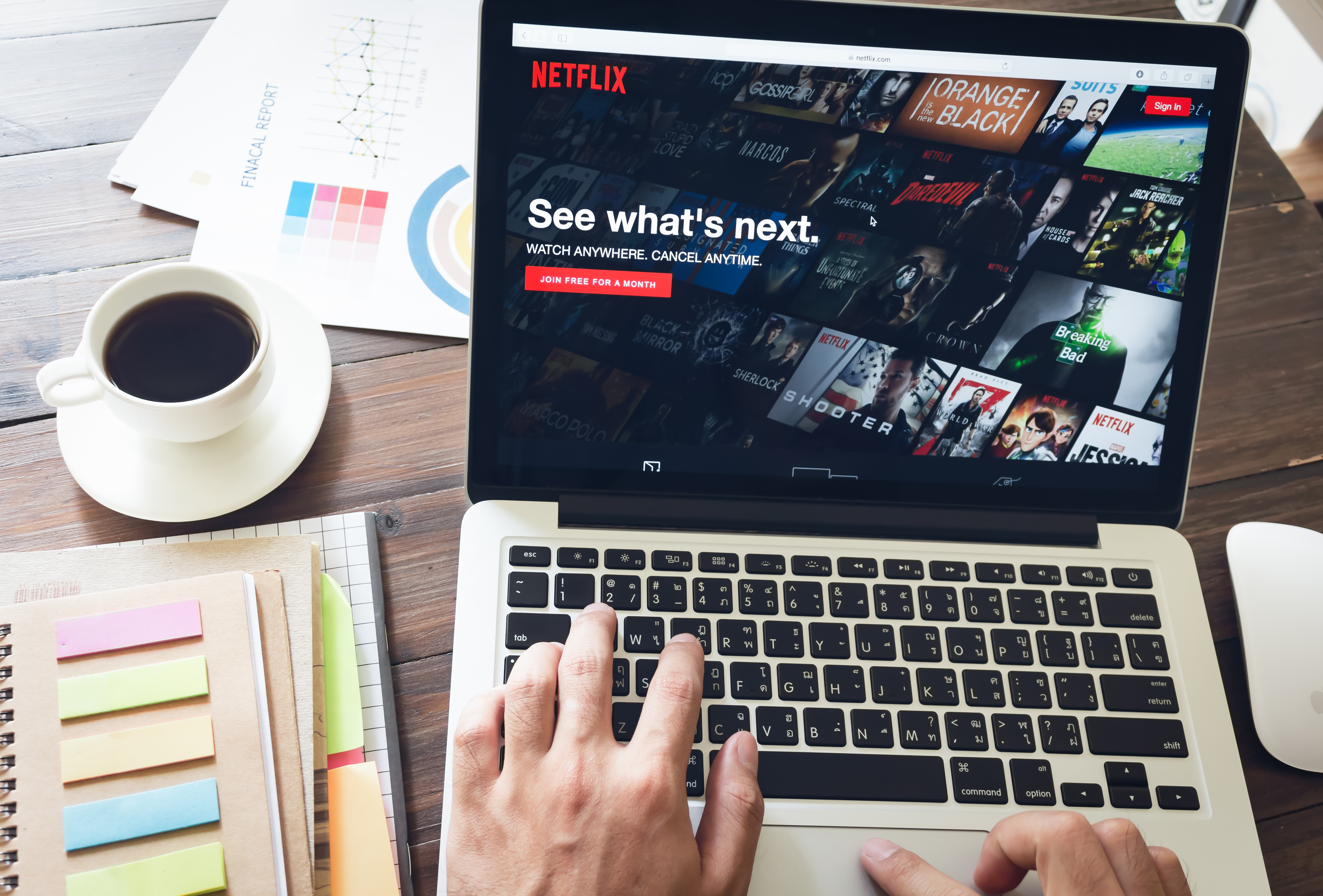 5 Crazy Netflix Documentaries That Will Make You Question Humanity

The year is 2018 and one of the only joys left in this world is watching Netflix documentaries about people whose lives are way, way more fucked up than yours. Like, okay sure, I drunk dialed my therapist two weeks ago to tell her I’m “obsessed” with her and now I have to find a new therapist, but I never started a cult or poisoned anyone so like, who is the real villain here? Me? It’s still me? Well excuse me while I reevaluate my life watching one (or all) of these documentaries on Netflix right now.

If you’re even mildly obsessed with cults (and let’s face it, we all are), this 6 part docs-series about the Rajneeshees, a cult that literally took over an entire town in Oregon, is about to take over your whole life. Come for the weird sex stuff, stay for the outfits. And once you’re done, please DM me so we can figure out how we’re all supposed to feel about Sheela. I have so many feelings.

When I say the name “McAffee” you probably vaguely recall the anti-virus software that came automatically installed on your 2001 Dell desktop. But after watching this doc, the name McAffee will make you think less about protecting your computer from viruses you accidentally downloaded of Limewire and more about murder, fraud, and people who like shitting on each other. Seriously. McAffee is cancelled. Norton Anti-virus reigns supreme.

If you’ve ever looked around at the current president and thought, “well how the fuck did this happen?” I don’t blame you. Trump: An American Dream is a 4 part series that tells you everything you need to know about The Donald’s early life, and the history of shadiness that led him into the presidency and us into a shit show. Or a golden age of American MAGA-ness, depending on who you voted for.

We all tell lies about our lives sometimes (“I’m happy!” “I love my boyfriend!” “I can totally afford this expensive lunch I’m eating!”) but Clark Rockefeller (who is totally not a Rockefeller, btw) takes this shit to a whole new level. His lies cover up murder, con artistry, and lots of other shady shit that will put your FaceTune addiction into perspective.

If corporate scandals are your jam, look no further than this series that chronicles some of businesses biggest cover-ups. We’re talkin’ Trump stuff, we’re talkin’ Martin Shkreli, we’re talkin’…maple syrup? TBH if you’re not a corporate conspiracy theorist by the end of this series, IDK what to tell you.