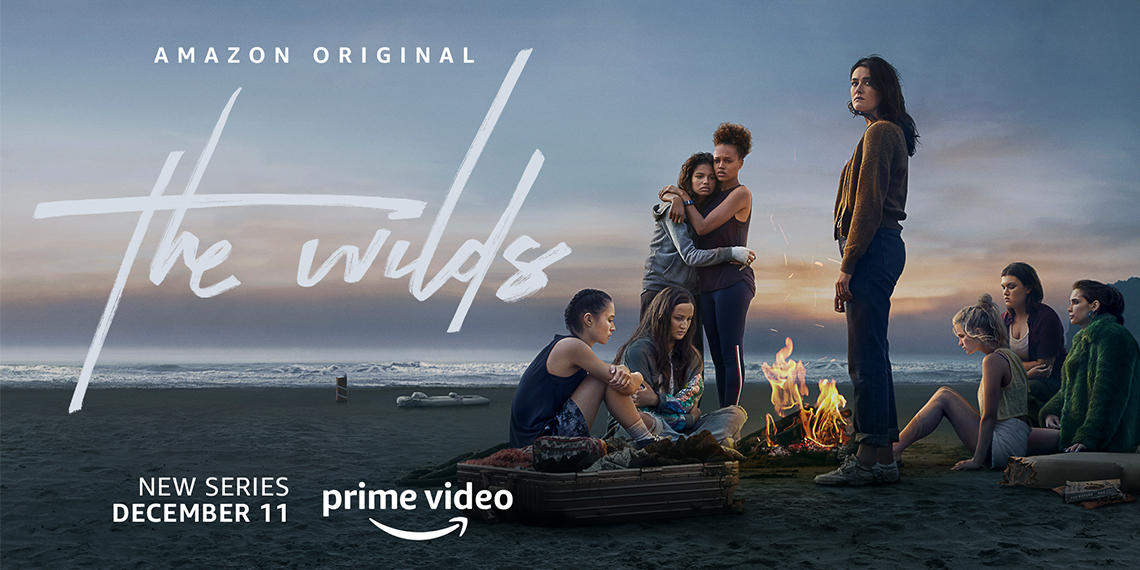 Why You Should Watch Prime Video’s ‘The Wilds’, Based On What You Already Love

At this point in 2020, it seems like a fair assumption that your to-do list of shows and movies to watch in quarantine may be dwindling. Back in March, you were busy cramming as many hours of TV as possible into what you thought were a few weeks of staying at home, but nine months later, the existing options have been thoroughly depleted.

You can only rewatch your old favorites so many times, but thankfully, the well of new shows to obsess over hasn’t run dry yet, and our latest binge-worthy find is Amazon Prime Video’s The Wilds. It’s a show that checks a lot of boxes—relatable characters, dark humor, and major twists around every corner—so whatever you’re normally into, you should probably give The Wilds a try. If you’re the kind of person who really needs to be sold on a new show, here’s why this is the one for you, based on what you already love.

I mean, we couldn’t talk about a show with a plane crash and just NOT mention Lost. It might be the most obvious comparison, but beyond the initial moments on the beach, The Wilds will suck you in with its mysterious developments, just like Lost did. Lost kept audiences guessing constantly for six seasons, and The Wilds is just getting started, so buckle up.

In The Society, a group of teens are forced to work together after all the adults in their town mysteriously disappear. Similarly, the teenage characters in The Wilds will have to work together if they don’t want to, like, die of starvation on a remote island. If you loved The Society and were heartbroken that it got canceled after just one season, The Wilds is going to be the perfect replacement for you.

To state the obvious, both PLL and The Wilds revolve around groups of teenage girls. But going a little deeper, both shows deal with people trying to get to the bottom of a situation that’s much deeper and more f*cked up than it appears on the surface. It’s a little too early to decide which characters on these two shows line up with each other, but the characters on The Wilds come from diverse backgrounds and ethnicities, with a wide range of personalities, interests, and viewpoints—what could go wrong?? The girls stranded on the island may not be getting texts from A, but a phone would definitely come in handy…

If you grew up watching Survivor (guilty!), you’ve probably always wondered what it would be like to find yourself trying to thrive on a distant beach with a group of strangers. At this point, I’d just be happy to get out of the house for a few weeks. The characters in The Wilds certainly didn’t apply to be on a competition show, but they still find themselves facing challenges, and are forced to figure sh*t out with people they would never normally be around.