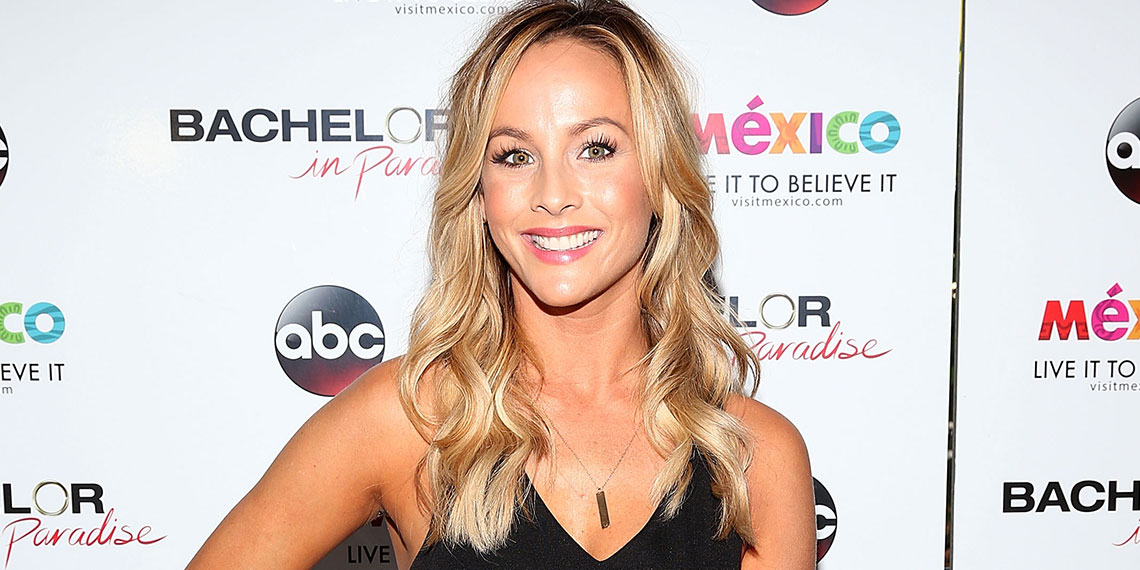 Why Clare Crawley Is Going To Make ‘The Bachelorette’ Worth Watching

Guys, did anyone actually like this season of The Bachelor? Everyone is 12 years old, the “drama” is so petty and not in a fun way, and I swear, Pilot Pete gets off on breaking his contestants down and watching them cry over him. Overall, ew. And a sad time for women. I don’t buy that a single girl actually wanted to find love—and why would they, they’re children who want to sell laxative tea on Instagram! I find it hard to believe a gorgeous 23-year-old model has exhausted every option for finding love, forcing her to go on reality TV. It’s just not likable or believable. But today, we’ve been saved from watching one of them yet again for months and months. Because in a bizarre twist, The Bachelorette has cast Clare Crawley! If you didn’t watch Juan Pablo’s season, or her numerous stints on Bachelor spin-offs, like Paradise and Winter Games, you have no idea what you’re in for. I’m personally so excited for Clare to reshape the garbage train that’s been the last few seasons of both The Bachelor and The Bachelorette, and here is why you should be too.

On Juan Pablo’s season, Clare showed up at his room in the middle of the night and hooked up with him in the ocean. In front of the other girls. I mean, this is reality TV gold. I don’t watch the shows so someone can find love in five minutes with a stranger and fake an engagement, I watch for the drama. And not “ooh someone said she wasn’t my friend/someone took my champagne” drama, which is boring. Clare is a total loose cannon and just does whatever she wants, which makes for great TV. She’s also been brought back so many times, which makes me think she’s easily influenced by the producers and they’re able to give us some awesome drama with her.

She Doesn’t Take Any Sh*t

Clare also takes no sh*t—not from the other girls, but especially not from men. She basically told Juan Pablo to go f*ck himself during his season. Clare speaks her mind to absolutely everyone, even if they did not ask for it. ESPECIALLY if they did not ask for it. She sent Ashley I on what I believe was her second stint of Bachelor in Paradise totally over the edge over Jared. Although it’s hilarious how that worked out for Ashley now. But Ashley was a total sobbing puddle because of Clare and called her an “old woman”, which is amazing because Clare was probably like 32 at the time. Then Clare had had enough of the BS and left of her own accord that season. She does not tolerate anything, and I can’t wait to watch her rip these men there for the wrong reasons to pieces.

But like, in a fun way. Clare being the Bachelorette is almost like Corinne being the Bachelorette (if only we could have been so lucky). She’s really emotional and you don’t know if she’s going to be shouting her love from the rooftops or ripping a guy a new one. Which is my favorite kind of person to watch on reality TV! She’s so much fun to watch, and I can’t decide if she’s genuinely the sweetest person or like, is secretly a bunny boiler. Most likely both. But we’ll find out soon enough!

Even if you think the worst things about Clare, no one can argue that she’s there to try to launch her modeling career. She’s been very genuine on every show she’s been on about how badly she wants to find someone. Plus, she’s a hair stylist, which is a real job, instead of a Model/Influencer/Twin, or whatever ridiculous jobs the rest of the contestants have now. She is also 38 and single—I actually believe that she’s tried everything else to meet someone and that’s why she’s willing to do this yet again. And I hope it works out for her! But if it doesn’t, at least we’ll get some good TV out of it.

Here’s to drinking while watching The Bachelorette because I want to and not because it’s too excruciating to get through otherwise! Also, if you need more convincing, watch this amazing edit of Clare telling her troubles to a raccoon.  Kinda hope he guest stars next season.