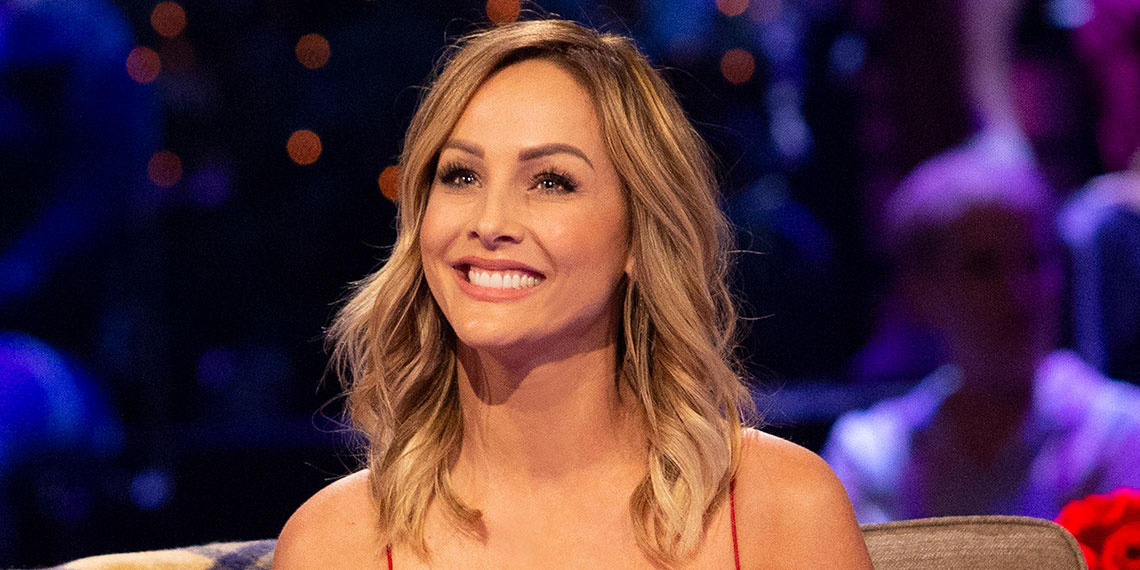 Why Was Clare Crawley Chosen For ‘The Bachelorette’?

On Monday morning, Clare Crawley was announced on Good Morning America as the next Bachelorette. While I think we’re all glad that there’s a light at the end of the tunnel for Peter’s garbage season, reactions to Clare’s announcement have varied. Some people love her, some people hate her, but if you’re a more recent convert to Bachelor Nation, your first response was probably a resounding “who??”

But even if you don’t know anything about Clare Crawley, don’t worry. Even though she seems like an out-of-left-field choice, there are a lot of factors that make her an appealing direction for the show. Let’s go through the biggest reasons why Clare Crawley was probably chosen as the next Bachelorette.

At 38 years old, Clare Crawley is easily the oldest lead in Bachelorette history. This is definitely a shift for the show, but after the last few seasons, it really needed to happen. On Peter’s season, anyone over 30 was treated like an expired carton of milk, but no matter how hard ABC tries, I will never believe that a bunch of hot 23-year-olds are really that desperate (or even ready) to get engaged. It just doesn’t make sense!

Clare will be a pretty big swing in the opposite direction, but she and her contestants will (hopefully) be a little more mature about things, and have some of the necessary experience to actually make choices about life. Clare actually joked about this on Twitter a couple weeks ago, saying that she knows what she wants, and she would be the first Bachelorette to eliminate most of her men on the first night.

This obviously isn’t actually going to happen, but considering that Peter has spent seven weeks convincing himself to finally get rid of Victoria F, it’ll be nice to watch someone who can actually make a decision. We finally have a mature Bachelorette, and thankfully, it looks like ABC is casting accordingly for this season. Reality Steve had initially predicted several contestants in their mid-20s, but now it appears that these younger men are being let go as they skew the season older.

One 25-year-old supposed contestant posted a lengthy message on Facebook, explaining that the show “decided to forgo younger guys” for this season. Honestly, this is one of the most extra Facebook statuses I’ve ever seen, so I’m glad this guy isn’t going on the show, regardless of age. Like, I know people who have literally gotten cast on Broadway and posted statuses less emotional than this, so Jackson really needs to get it together.

Sorry Jackson, but hopefully all that prayer will help you get over losing the TV show that you were never actually on in the first place. Damn, people are crazy. Hopefully ABC gets back out there and finds Clare Crawley some guys who are… not like this.

Her History With The Show

Clare hasn’t been around much in the last couple years, but she’s still one of the more prolific contestants in Bachelor franchise history. Obviously, her first g0-round was back on Juan Pablo’s season in 2014, but since then, she appeared on the first two seasons of Paradise, and most recently, she got engaged on Winter Games in 2018. The engagement didn’t last, but Clare has shown the powers that be on the show that she’s willing to play along and ~trust the process~.

Obviously, the show wants someone that the fans have a connection with, but they also want someone who’s easy to work with and knows what makes for compelling TV. Considering that Clare got engaged on Winter Games after knowing Benoit for like, a week, I think it’s safe to say that she’s game for whatever this show throws at her. This is the reason people like Nick Viall and Chris Bukowski get cast so many times—they’re likable and reliable from a production standpoint. Going all the way back to 2014, Clare’s exit on Juan Pablo’s season was also dramatic AF. Basically, he slut shamed her after sleeping with her (classic trash move), and then she told him that she’d lost respect for him, and that she’d never want her kids to have a father like him. DAMN, she went there. With a history like this, I’m sure production feels confident that they know exactly what they’re going to get from Clare. Hopefully, she’s going to show us that you can have an interesting, dramatic season without everything completely falling apart.

The Lack of Other Options

To put it simply, the women on the current season kind of suck. It’s nothing personal, but an entire season of Hannah Ann pretending to look for love is not something that anyone wants. While the last several Bachelorettes have been fresh off of the most recent season of The Bachelor, I’m glad ABC didn’t feel trapped into this formula. We saw them get creative a couple years ago when they chose Arie, and even though he makes me viscerally uncomfortable, his season of The Bachelor was pretty entertaining. Even though it’s been a minute since we’ve seen Clare Crawley, she’s way less random of a choice than Arie was.

While I don’t have a lot of personal opinions about Clare Crawley, I’m excited for what her casting represents on the show. By not casting another 23-year-old, or whoever came in third on the most recent season, it seems like ABC has actually been listening to the fans. Cheers to a season of people who might actually be there for the right reasons, if only because they’re too old to know how Instagram works. Chris Harrison, do your worst!