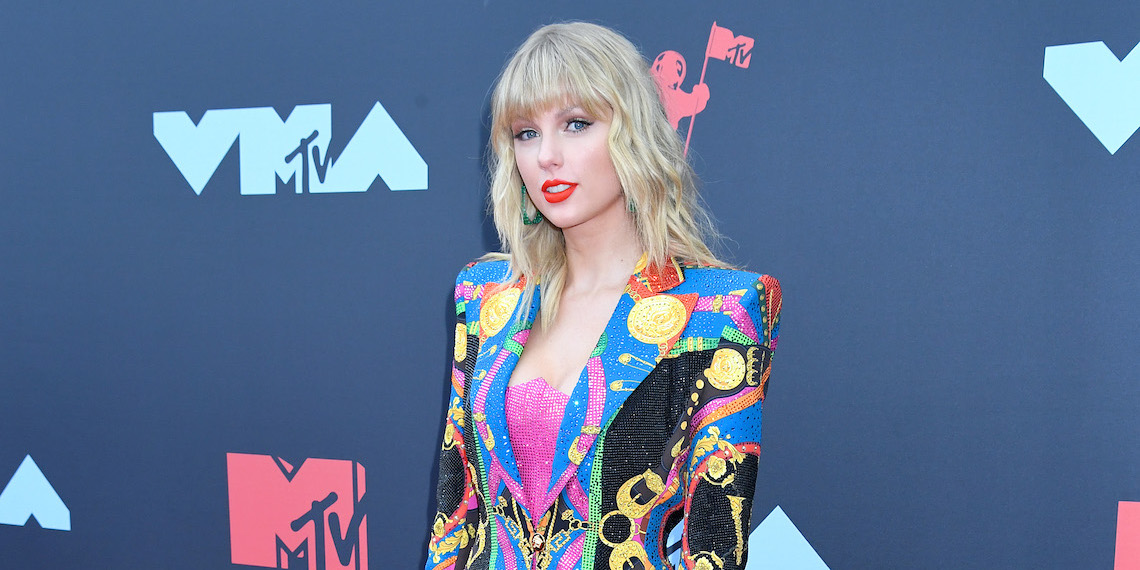 Who Looked The Craziest At The VMAs Red Carpet?

Last night was the VMAs, which means it was time for the biggest stars in music to inexplicably mingle with every rando who’s ever been on an MTV show. Where else can you see Taylor Swift and the host of Teen Mom 2? Honestly, I had no idea Teen Mom 2 even had a host, but that’s not why we’re here. We’re here to talk about the looks on the red carpet.

The VMAs are basically a free-for-all when it comes to dress code, so it’s pretty tough to really mess it up. This isn’t the Oscars, so the assignment is pretty much to just not be boring. Most people last night didn’t look too bad, but not everyone knocked it out of the park. Here’s our rundown of the best, worst, and wildest looks from the VMAs red carpet, so you don’t have to dig through Instagram to see what everyone was wearing.

Our Thirst-master in Chief Tana showed up with a snake wrapped around her shoulders, and I’m thoroughly unimpressed. I don’t really want to see Tana doing anything, and certainly not ripping off one of the most iconic Britney Spears moments in history. I guess at least the snake was a better date than Jake Paul, so there’s that.

JVN looks like when my Aunt Nancy had her midlife crisis in the middle of our family trip to Florida, but whatever works I guess? He’s dressed like he came straight to the beach, and frankly I’m disappointed. I expect more!!

Camila looks like a college freshman who got lost on the way to a toga party. We’ve all been there, but this is a little rough for the VMAs. I guess she was too busy with her PR relationship with Shawn Mendes to plan a more exciting outfit.

IDK who this is, but she clearly took a wrong turn out of Wet Seal and ended up at the VMAs. I already wasn’t feeling this cheap look, but then I realized that she is wearing a Kendall + Kylie sports bra. UM, YOU ARE AT THE VMAs. I know this is a casual event, but I should not be able to find your outfit at my local Pacsun.

Having three shirtless guys chained to me is literally the definition of Hot Girl Summer, so I’m here for it. This is a fun twist on when Snoop Dogg had women on leashes at the VMAs like 15 years ago, which definitely wouldn’t go over well today. Some people were mad about this, but I’m sure these dudes were paid for their time. A job is a job!

Last year, the entire Hills cast was at the VMAs to announce the reboot, but I guess this year only Whitney had to go. She probably didn’t want to be there, but this dress is literally so lame. Like, don’t even come if you’re not going to try.

Taylor looked great last night, and MTV obviously told her she would be winning the biggest awards so she would actually show up. Versace is a good fit for the fun phase that she’s in, and I’m excited for the era of Taylor wearing power suits to every single award show.

Normani is f*cking stunning, and her Little-Mermaid-washed-up-on-the-beach couture is giving me everything I need. Literally every gay man I follow on Instagram reposted this on their Instagram story last night, which is the highest praise a red carpet outfit can get.

Who doesn’t love Lizzo? She was fully owning it on the red carpet dressed as a literal red flag. Her performance was definitely one of the highlights of the night, and there’s nothing bad I could possibly say about her.

Sweet of Zoë to let her dad borrow her outfit from Big Little Lies! I really can’t pretend to know what’s going on here, but Lenny Kravitz looks ridiculously good for 55. If wearing a gold mesh top is the secret to his youthful looks, I guess I’m gonna have to buy one too.

I just…girl, no. I love Hayley Kiyoko, but this latex bandeau with with a sheer plastic cardigan and the largest pants I’ve ever seen is all kinds of wrong. And that’s not even saying anything about the color palette. Three shades of olive is not the way to go! I have truly never been more confused.

Wait…are they still looking for a replacement for Charlie Sheen on Two and a Half Men? If so, it looks like DJ Khaled is officially throwing his hat in the ring.