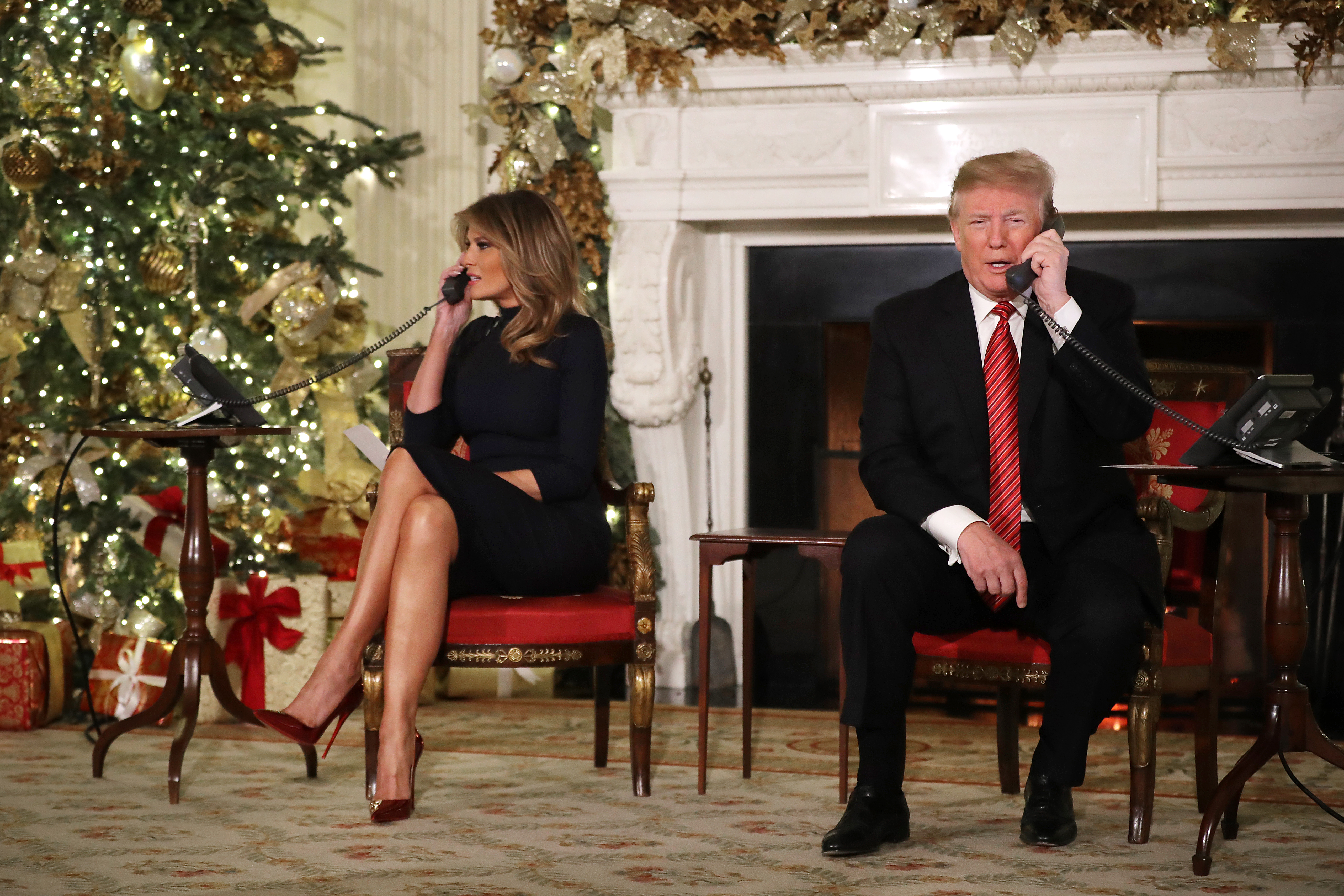 What These Potential 2020 Candidates’ Christmas Instas Say About Them

The year 2019 is almost upon us and you know what that means: 2020 candidates are coming. Sure, only a few people have actually opened up an exploratory committee which -much like posting a thirst trap to gauge a potential crush’s interest – is considered one of the first steps of becoming a candidate. But just because someone hasn’t declared themselves to be a candidate doesn’t mean we don’t all know they’re running. I’m looking at you, Elizabeth Warren.

So with that in mind, here is a sampling of our favorite potential 2020 candidates’ Christmas Instas, and what it says about their candidacy.

Ha ha ha ha this is how hard you’ll be laughing at memes of me throughout my presidency pic.twitter.com/wIDl4td3RF

Everybody knows Joe Biden – aka the VP of Memes – is running next year. Joe’s Christmas Insta reminded us all of how fun he was as our meme-able VP, and wouldn’t it be great to have a meme-able president? Oh wait, we already have that, and it sucks.

I’m not even Christian and I *still* combed my hair for this Christmas cahd pic.twitter.com/VnqV9PnkCE

Brace yourself because the Bernie bros are back (say that 5 times fast). Bernie is almost definitely running and this Christmas card is specifically designed to show us everything he’s learned since 2016. Specifically that he should comb his hair.

Beto O’Rourke is probably the most talked about potential 2020 candidate right now, and he is definitely leaning into the whole “he’s the new Obama” thing. We’re young! We’re hip! We couldn’t beat Ted Cruz!

Don’t worry, we banned 23&Me as a gift this year pic.twitter.com/YIWqXmdHPT

Yes, Elizabeth Warren is still running for president despite the whole Native American heritage fiasco earlier this year. This Christmas card says “Look at my dog! Look at my gorgeous grandchildren! Look at anything except me – an obviously white lady – who released a DNA test saying I was 1/64th Native American just a few months ago!”

Does this White House make me look presidential? pic.twitter.com/cyGm79KkGz

Hillary Clinton won’t say whether or not she’ll run again in 2020 (PLEASE DO NOT PLEASE PLEASE DO NOT), so this Christmas Insta is designed to test the waters. Remember when I was in the White House? Do you want to put me there again? No? Okay…

Kamala Harris doesn’t have children in her Christmas Insta, but you know what she does have? Time to focus on the problems facing this nation! Also she probably doesn’t annoy her friends with constant updates about her kids, which is much appreciated.

This hand hold is the most physical contact we’ve had in 10 years pic.twitter.com/H7HJvduap8

I regret to inform you that Donald Trump will be running for reelection in 2020, and to do so he’ll need a First Lady, so this Christmas card is designed to remind us all that Melania is still alive and still technically his wife. Poor thing.

No, this is not a typo. Sure, Kim has never said she wants to run for president (we’ll leave that to her husband), but this year alone she single handedly saved a woman from prison and made comprehensive criminal justice reform happen. Okay so she didn’t actually do that stuff single handedly, but reality stars have done wayyy less and still become president so…Kim 2020 here we come!