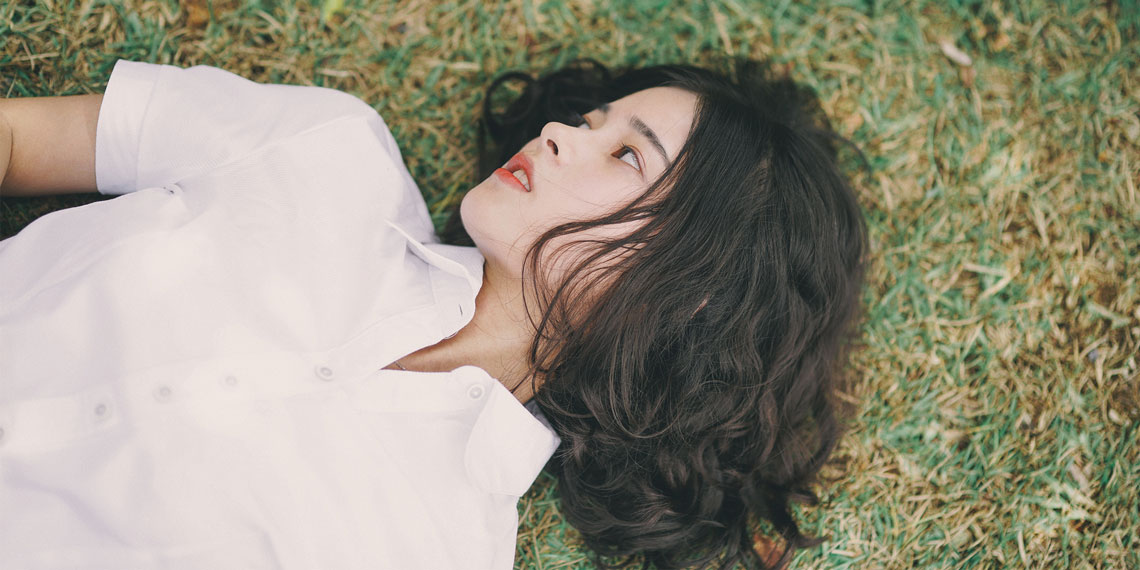 Everything Is In Retrograde: Weekly Horoscopes For August 13-17

Let’s recap. Mercury is retrograde, Mars is retrograde, Saturn is retrograde, and Uranus is retrograde. With all this backward motion, it’s really hard to get things moving. You’re basically stuck where you are this week. Limbo is best as a childhood party game, but you’ll just have to deal with it as a location for basically everything in your life this week. Sorry, betch. Here are your weekly horoscopes for August 13-17:

The Moon traveling through Virgo will make you take a zen approach to whatever you’re doing while Mars is firing up your ambition. That’s a super great place to be, since you’re motivated but not stressed. Dates will be fun and relaxed. Work projects will get accomplished with ease. You won’t make any major moves with all the retrogrades happening, but at least things are chilling out.

Mercury straightens itself out at the very end of the week, so whatever sh*t you’ve been dealing with throughout this retrograde will start wrapping up. Decisions need to be made. Should you make amends or cut ties? Should you ice a certain person out of the group chat, or sit down with them to let them know they’re annoying AF? Resolutions are on the horizon for you this week.

For most of this Mercury in retrograde, you’ve felt like you were losing your damn mind. Luckily, it’s over by the end of the week. That being said, you still have one week where shit can go wrong. Keep your head on a swivel for exes popping up in your life, communication mixups, and awkwardness with your home life. You’ve got one week left of this. We all believe in you.

Two of the retrogrades happening right now are in your house of marriage and partnerships. If you’re attending a wedding or have one of your own coming up, just be prepared for a sh*t show. Similarly, if you and your significant other have made it through this round of Mercury retrograde unscathed, keep the peace because you have a week left before Mercury straightens out. Keep your guard up, betch.

Only one week left of practically one of the worst Mercury in retrogrades you’ve had in ages. Thank the Lord baby Jesus. Mercury is in your sign and it’s clashing with Jupiter this week, meaning your worst traits will be amplified and probably annoy the sh*t out of other people. Running your mouth could get you in trouble at work and with friends. Think humble thoughts, Leo.

It feels like a lot of weird stuff is happening around you that you have no control over. Coincidences will abound and they won’t be fun cute ones. You still have a chance to run into an ex or the guy you ghosted. Yikes. Still, the Moon traveling through your sign is amplifying your feelings and intuition, so while you could bump into your past, you’ll be able to fully wrap your head around the situation and work through how you feel.

With the end of Mercury in retrograde in sight, things are starting to look up. Don’t get overconfident just because your situation isn’t as crappy as it has been, especially when it comes to your finances. You really want to, but it’s not the time to treat your self for surviving the past few weeks. Keep a little cushion in your bank account for unforeseen expenses that could pop up this week.

The Mercury/Jupiter relationship happening right now is making you a little more self-centered. Sure, retrograde Mercury has forced you to deal with old issues with parents and bosses and boyfriends, but your friends are probably tired of hearing about it. Maybe ask someone else how they’re doing before you launch into the long, drawn-out update about your situation.

With this Mercury in retrograde coming to an end, you have the desire to escape and get moving. Squeeze in one last summer vacay if you can. Just be forewarned on this last week before Mercury gets its shit together—travel mixups and delays are still bound to happen. It’s up to you to keep spirits bright when all else goes to hell. So yeah, stock up on those tiny bottles of booze for your bag. If you can’t make it to the party, the party needs to come to you.

Mercury squaring amplifier Jupiter in your secretive eighth house makes you want to spill the tea on some confidential information. Keep your mouth shut as best you can this week; Mercury in retrograde could still ruin your life. Whether you have the hot gossip about your company, friends, or family, keep it to yourself. I think Martha Stewart had the low down on her company and told people and then got popped for insider trading or something. Don’t let that happen to you.

Your ruler Uranus has just gone retrograde until January. With three other planets in retrograde right now, you’re probably feeling like everything is at a standstill. Your dating prospects are blah. Your job is fine. It seems like everything you do right now is just, well, meh. Do whatever you gotta do to get out of the rut this week. Kiss randos. Drink on weeknights. Fight the monotony somehow, betch. It’s for your own good.

Your life has been all over the place since Mercury went into retrograde in July. Fear not because by September things will return to normal and you’ll find your rhythm again. Some signs are bored out of their mind by the routine, but you kind of find peace in having a schedule. You’ll find time to eat lunch again or workout routinely. Let’s be real, the first things to go when things get chaotic are your healthier habits.