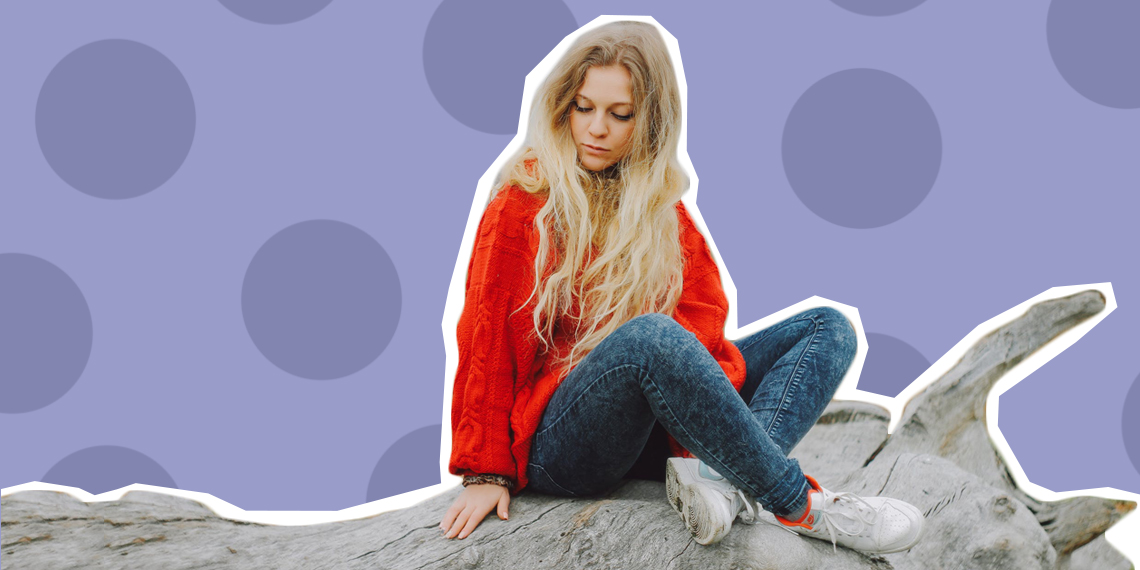 The end of Mercury in retrograde is so close, yet still so far away. We’re dealing with that BS until December 6. It’s cold, it’s miserable, literally everything that could go wrong is going wrong. Never fear, there is some good news (for some of the signs) in your weekend horoscope. Check out how the planets might not ruin your life. Here are your weekend horoscopes for November 30-December 2.

Venus moves into Scorpio this weekend, making you all hot and bothered. Sure, your temper could flare and you could cause a big fight between you and your significant other. But that fight will probably lead to really hot makeup sex. There’s nothing sexier than hate sex, or so they say. Wait, maybe the only person who said that is your ex? NVM.

A Venus-Uranus opposition makes you super anxious over the weekend. If you’re not worrying about your friends, it’s your relationship status (or lack thereof) that’s stressing you. If you’re not paranoid about your boss hating you, you’re contemplating whether you hate your boss and job and probably your whole career. Drink some calming tea. Rub lavender oil on your wrists or whatever the hell you need to do to calm the eff down.

You need to make a decision about something this weekend before something or someone else decides for you. Sure, as a Gemini, you can often get away with straddling the fence, so to speak. You know you have at least one situation in your life right now where it’s time to make heads or tails of it. Do one of those pro-con charts or call your mom for advice. Hell, you can even flip an actual coin if you want.

With Mercury in retrograde until December 6, you’re at risk of acting quickly and rashly. You’ll probably say something you don’t mean. Or, well, maybe you do mean it but you didn’t mean to say it. You could even make a major life decision without thinking it through. Why not put any major decision making on the back burner for a couple more weeks, k?

The Venus-Uranus opposition makes you super feisty. Your harsh words are putting you on track to lose friends and influence people to hate you. Just because you know exactly what to say to offend someone to the core of their being, doesn’t mean you should say it. Think it. Write it out in a text and then delete delete delete. Pressing send is detrimental to your health this weekend.

Girl, you literally cannot keep spending money the way you are right now. The vibes in your money houses are all messed up. Sure, you can keep justifying your spending by saying “it’s the holidays” and “I need this for a party” or “I will literally have a mental breakdown if I don’t validate my insecurities with this purchase”, but you need to slow your roll if you don’t want to be broke as a joke by New Years.

Your ruler, Venus, moves into Scorpio this weekend, inspiring you to treat your self to all the festive holiday goods. You’re not the most decadent of the signs, but for some reason you’re eyeballing furry jackets and sequin skirts and holiday themed sweaters you would literally wear one time. It’s best to avoid the frivolous purchases right now. You really don’t need satin sheets and you’ll need that money later.

Venus moves into your sign this weekend, bringing you luck in the love and romance departments. Of course, there might be some bumps along the way with Mercury still in retrograde until December 6. If it’s not a deal-breaker, give those awkward sexual encounters and red flags a pass until after Mercury corrects its course. If things are still borderline weird and creepy, call yourself the Ghost of Christmas Present and GTFO.

There’s a battle between what you want to do and what’s being asked of you this weekend. Like, maybe you have to work and all your friends, are, like, day drinking. Maybe your current hang wants to spend a lot of time with you and you need some space. Prioritize yourself this weekend. Unless that means quitting your job. Don’t do that, you need the money. And if you call in sick, don’t post what you’re actually doing on your Insta story.

Unfortunately, the Venus-Uranus opposition brings drama to your life. Luckily, the issue probably won’t center on you. Still, you need to be aware that you might have to cancel plans when your friend calls to tell you she broke up with her boyfriend or got fired or found out that those bumps weren’t just razor burn. Be her shoulder to cry on. It’s good practice for when you have a rough week and need someone to lean on, too. What goes around comes around, especially when it’s herpes. Yikes.

Venus soars into Scorpio on Sunday, passing through your career house. Mercury retrograde has made things a little awkward or uncomfortable at work. Now’s the time to evaluate whether you want to cancel your winter vacation plans so you can seem diligent and dedicated or if you want to start packing more business cards to holiday parties. Up to you.

Your values are changing, but that doesn’t mean things are going in the wrong direction. Things and people you once thought were important to you seem less important now. Likewise, sh*t you didn’t care about before might seem appealing. In the words of Fleetwood Mac, go your own way. It’s 2018 and you can pretty much do whatever you want. If someone questions you on it, just accuse them of being close-minded. Works every time.