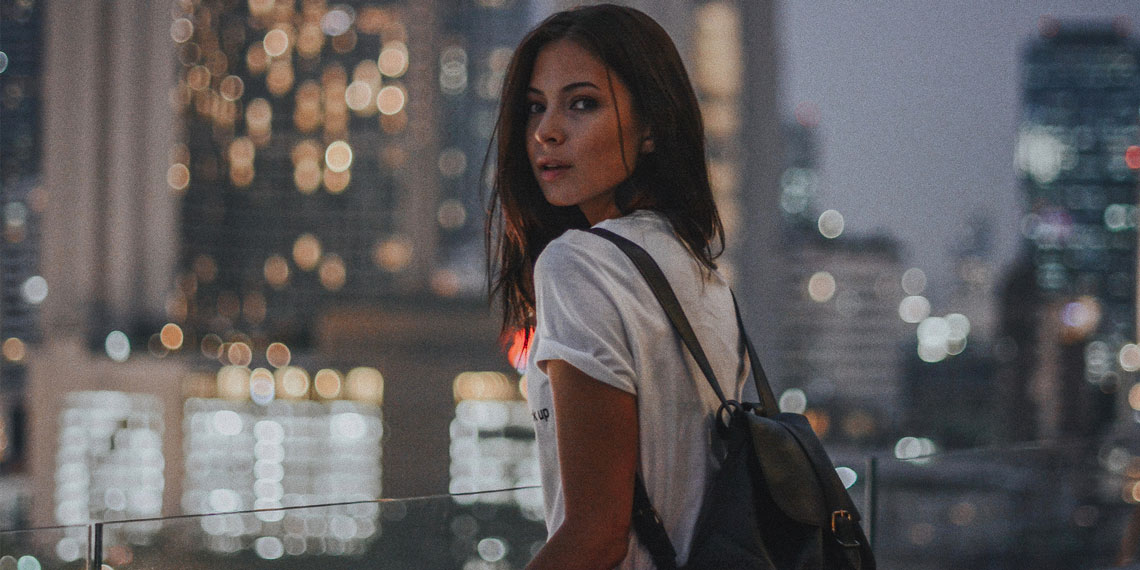 Mercury Is Back On Its BS: Weekend Horoscopes For November 16-18

The good news is that this is the last time Mercury will retrograde this year. The bad news is that this could really mess up your Thanksgiving travel plans. It’s too early to know if you’ll miss your flight, making you late to your awkwardly early dinner with people you’re forced to make small talk with once a year. But we do know that this weekend, you can expect more SNAFUs when it comes to travel, communication, and technology. So when you aren’t getting your regular number of matches on Hinge this week, let’s just blame Mercury. Here are your weekend horoscopes for November 16-18:

Venus has concluded her retrograde just in time for Mercury to enter his. Like, literally, WTF? At least they’re not happening at the same time. Venus in retrograde threw a wrench into your love and personal life. This weekend, your goal should be to make amends with anyone close to you that you’re on the outs with. Seriously. You’ll need all the friends, favors, and allies you can get as Mercury retrograde ramps up.

As Mercury starts spinning backward this weekend, you can find yourself in a tailspin too. Mercury is a planet of communication, so you’ll probably see more pictures of your ex and his new girlfriend throughout your feed. It’s best for your mental health if you unlike, unfollow, or just totally block that sh*t. If you want to be the bigger person who is above the petty unfollow, use the mute feature on Instagram. Cause seriously, what else was it made for?

Here’s the deal, Venus retrograde made your love life kind of awkward. It’s time to refocus on the romance, even if that’s just about getting down with yourself. You’ll have less mental blocks, so you can relax and just enjoy. Bow Chicka Wah Wah. Anyway, this weekend, if you’re in a relationship, plan a date for you and your significant other. Pour some wine, put on your sexiest playlist, and start connecting again. Mercury retrograde is going to hit you hard soon enough, so you might as well go into it with a bang. Pun intended.

Mercury enters retrograde in Sagittarius and stays there until December 6. This is not what you want to hear around the holidays, but the best way to survive this retrograde is to maintain healthy routines. Sure, you can eat whatever the f*ck you want on Thanksgiving, but it’s best you get back on your gym and healthy eating grind ASAP. Staying healthy and on track will hopefully stave off the possibility that you’ll get a cold or the flu, which will really knock you on your ass this time around.

Okay, so we know Mercury in retrograde will have an effect on your travel plans, communication, and technology—hello dropping your phone in the bathtub! But unfortunately, this time it will also put a backspin in your fifth house of drama, image, and romance. Let’s just say, it’s about to go down in your Instagram comments or Twitter replies. You might as well start thinking of some fire clapbacks now, because you can count on some B.S. happening between now and December 6.

Even though Mercury is entering its retrograde, it’s fine to splurge on yourself a little bit this weekend. Venus just finished its retrograde, making relationships and friendships difficult. You deserve to reward yourself with a little purchase, spa treatment, or something else up that alley. That is unless you are going to make yourself feel guilty AF for spending the money on yourself when you should be saving for holiday presents or some sh*t. IDK, just do what feels right, especially if that’s purchasing something cashmere and unnecessary.

As a sensitive sign, Venus retrograde had a strong effect on your self-image, self-esteem, and self-worth. Basically, if anyone said anything to you, it probably made you feel bad about yourself. Now that things are clearing up, it’s time to be a little bit kinder to yourself so you can get back on track. Also, your co-workers won’t have to live in fear that sending you an email asking you to make edits to a project will make you spiral into a fit of tears. Yikes. Everyone can rest a little more easily around you this weekend since your feelings won’t get so bruised.

Your love life has basically been on hold since Venus was in retrograde. So for, like, ever. Now that it’s back in a normal rotation, you can start thinking about picking things back up. Whether you’re firing up a dating app, texting your back-burner bro, or just wearing less and goin’ out more, take things slow. Slow and steady wins the race, especially if you’re looking for someone who will last until the end of cuffing season and then some.

Woah, betch. With Mercury in retrograde this time around, it’s a requirement that you stay on your best behavior. Even the whitest of lies could come back to haunt your ass. It’s probably good if you just avoid anyone or anything you would have to lie to or about. I mean, that’s probably going to be hard since you’re already coming up with a lie to tell your aunt at Thanksgiving about what you’re doing with your life.

Resolve to be clear with your communication from now until Mercury is out of retrograde on December 6. This means that even though it’s tempting to beat around the bush and be coy with your texting convos, just say no. There’s too much room for miscommunication right now. Next thing you know, your bestie won’t be talking to you because she thinks you called her fat, your crush thinks you’ve moved on, and your mom is writing you out of the will. Maybe just avoid texting as much as possible. Yes, you might have to pick up the phone and talk this weekend. EW.

You’ve been doing some soul-searching when it comes to your major goals in life. Venus retrograde probably had a hand in that. Now that Venus has straightened her sh*t out, you can refocus on what you want to accomplish during the next year. Don’t let the fact that Mercury is in retrograde freak you out. You don’t need to—and probably shouldn’t—act on anything you come up with over the weekend. Just think about it a little, preferably between drinks.

Great news for you when it comes to networking this weekend! If you get a chance to rub shoulders with people who actually matter, you’ll be blessed with decent communication skills and salesmanship abilities thanks to the fact that Venus is out of retrograde. Make your intentions clear, though. Mercury retrograde starting this weekend and continuing until December 6 could have others misinterpreting what you want. Handshakes instead of hugs should set the record straight in a deal-making environment. Or so you hope, right?