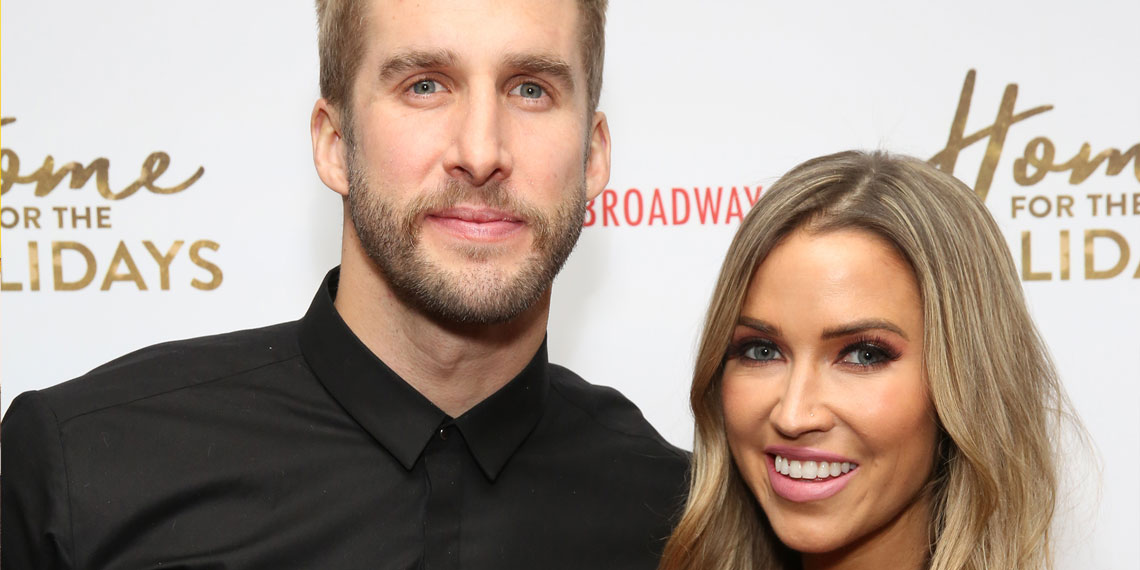 We May Have Some Insight Into Why Kaitlyn & Shawn Broke Up

We’re pretty used to Bachelor couples breaking up, but the last few Bachelorettes had done a good job of picking their guys and making the relationship work IRL. Or so it seemed. One of the longest lasting Bachelorette couples was Kaitlyn Bristowe and Shawn Booth, who got together in her summer 2015 season but have recently called it quits. V sad since they were a fitness match made in spin instructor and personal trainer heaven.

Kaitlyn and Shawn haven’t given us any clue as to why they broke up beyond the “we have mutually decided to call it quits, we still love and support each other” crock of sh*t all celebrity couples give when announcing their split, but some fans point to Shawn being responsible. The main reason according to this theory is that Kaitlyn made it known that she wanted to get married (hello, she signed up to be the Bachelorette), Shawn proposed at the end of the season, and still, three years after that proposal there was no wedding in sight. And now, a podcast interview Kaitlyn did that has recently resurfaced seems to back up this theory—or at least confirm that Shawn kind of sucks.

In an episode of Kaitlyn’s Off the Vine podcast, Kaitlyn revealed that Shawn had missed their anniversary last year. His defense? He said it was a little hard to know when their anniversary was because she’d been dating a few guys on the show when they made their relationship official. Like, maybe that excuse would fly on their first anniversary when they hadn’t talked about it, but last year would have been their third. He can’t really claim he didn’t know the date at that point. Also, this is extra insulting considering Shawn could easily have Googled it because we all watched their engagement happen on national television.

Adding to the theory that Shawn sucks is the fact that he forgot how old Kaitlyn is. On her 31st birthday, Shawn got big gold “32” balloons, because he thought Kaitlyn was turning 32. F*cking ouch. Not only do you not know your fiancée’s birth date, but you also aged her? Thank u, next.

Considering Kaitlyn literally had guys lining up on national television to date her, I have no doubt that she will find a nice attentive guy who actually remembers significant life events. It’s the least she deserves.