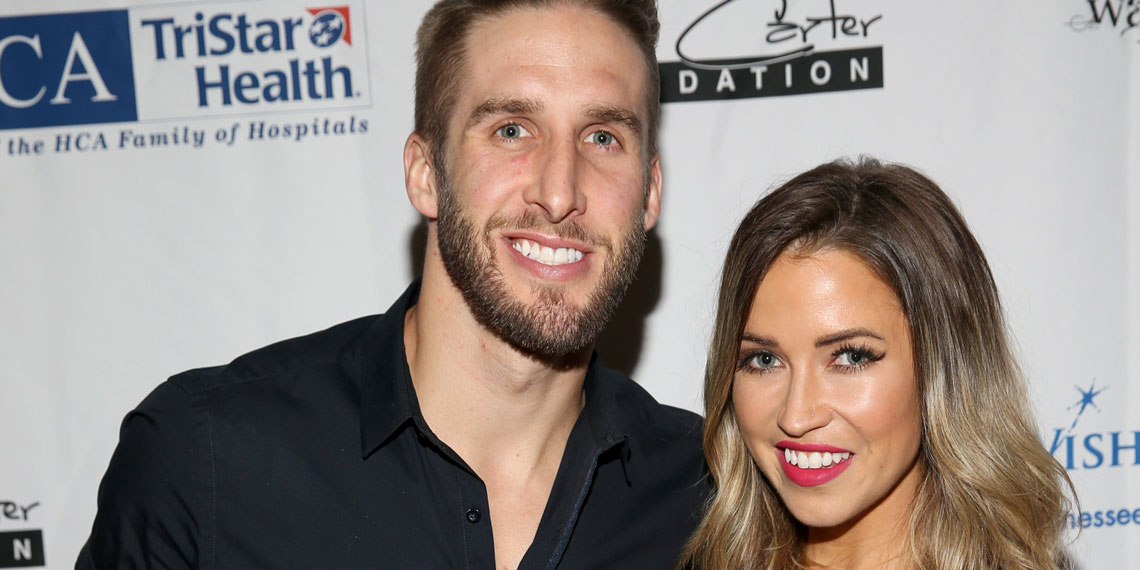 Well, friends, another Bachelor couple bites the dust. You mean to tell me a show that now revolves around Instagram sponsorships doesn’t produce long-lasting relationships? I am shocked and appalled. The latest Bachelor couple to split up is Kaitlyn Bristowe and Shawn Booth, who got engaged after Kaitlyn’s season of The Bachelorette. As a regular reader of r/thebachelor, this breakup does not in any way surprise me—the people over on that subreddit have been speculating about Kaitlyn Bristowe and Shawn Booth splitting up for months, if not years. Still, it is always sad when a couple doesn’t make it. At least Kaitlyn still has her scrunchie line?

Kaitlyn Bristowe and Shawn Booth confirmed their split to PEOPLE on Friday, with the most B.S. statement I’ve seen since Scheana and Mike Shay’s divorce announcement. They said, “After three incredible years, we have decided to go our separate ways. This difficult decision comes after thoughtful, respectful consideration. Even though we are parting as a couple, we’re very much committed to remaining friends. We have both evolved as people, which is taking us in different directions, but with the hope that we will continue to support each other in new ways. Due to the nature of how we met, our relationship has always been very public, and we have enjoyed sharing it with all of you, but we ask that you respect our decision and our privacy at this time.”

Like, can celebrity couples not just say, “It didn’t work out, we’re never speaking again and will be blocking each other on Instagram” like the rest of us? We know y’all are not going to be friends; we know you’re not supporting each other in any way. Just say you hate each other and go.

Kaitlyn and Shawn did not give a reason for their breakup to PEOPLE, but I’ve been reading for months on Reddit that Kaitlyn was getting frustrated with Shawn’s reluctance to actually tie the knot for real. This (conspiracy) theory makes sense to me. The two had gotten engaged three years ago and still hadn’t planned a wedding. Sure, I understand not getting married right away after only 10 weeks of dating on The Bachelorette, but not even setting a date after three years? Seems to me like someone was afraid to sh*t, and had to get off the pot.

Kaitlyn seems to point to distance as the reason for their split—she was in Canada while Shawn was in Nashville—so maybe it’s just a classic case of long distance being too difficult. Whatever the reason, I hope she’s happy, and I would love to see Kaitlyn on the next season of Bachelor in Paradise.