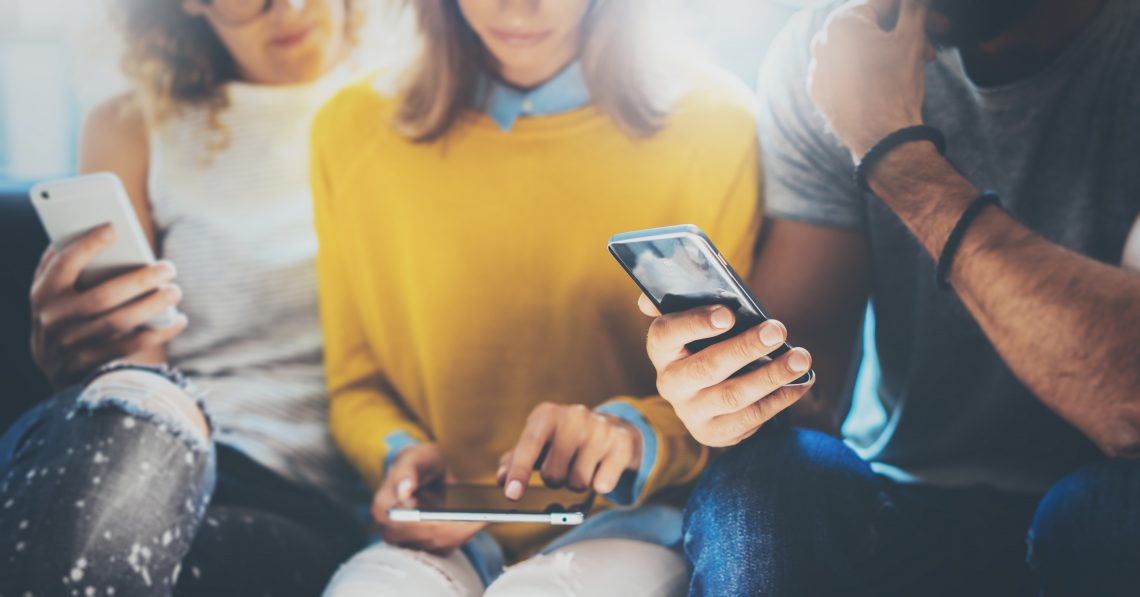 Did Kylie’s tweet kill Snapchat for you? Are you sick of your ex’s new model girlfriend popping up on your discover page? Are you tired of your mom’s constant Facebook posts? Then you might be ready for Vero, a new social media platform that is not Facebook, Instagram, or or Twitter, and that’s kind of the biggest thing it has going for it right now.

The app has gotten so popular that it gained 500,000 users in 24 hours in the U.S., despite the fact that nobody can really tell you what it does. It’s not even that new. The app actually launched in 2015, billing itself as a social media network that “lets you be yourself.” As opposed to the 250 well-adjusted people you pretend to be on Instagram daily.

So far, the pros of Vero appear to be that the entire app was designed as a troll of the social media networks we already know and love to hate. Vero has no ads (sorry Putin!), appears in chronological order (Yaaassss), and “emphasizes privacy policies,” meaning you’re not going to wake up from a weird dream about Cinnabon only to find 30 ads for cinnamon-based products miraculously flooding your Vero feed. Bless.

As far as I can tell, Vero appears to be a Facebook/Insta hybrid. You can post text and share links, but most people are using it for photos because like, duh that’s kind of what social media is. Vero also lets you mark people as friends, close friends, and acquaintances, so your feed will know the difference between that random guy from your 9th grade civics class who became libertarian and moved to the woods and like, your sister.

So is Vero the next big thing, or is it just the next Ello? (You: What is Ello? Me: Exactly.) It’s hard to say, but in the spirit of supporting any social media app that does not already have my mom, grandma, and uncle-who-posts-pictures-of-guns on it, I’ll be making my account.