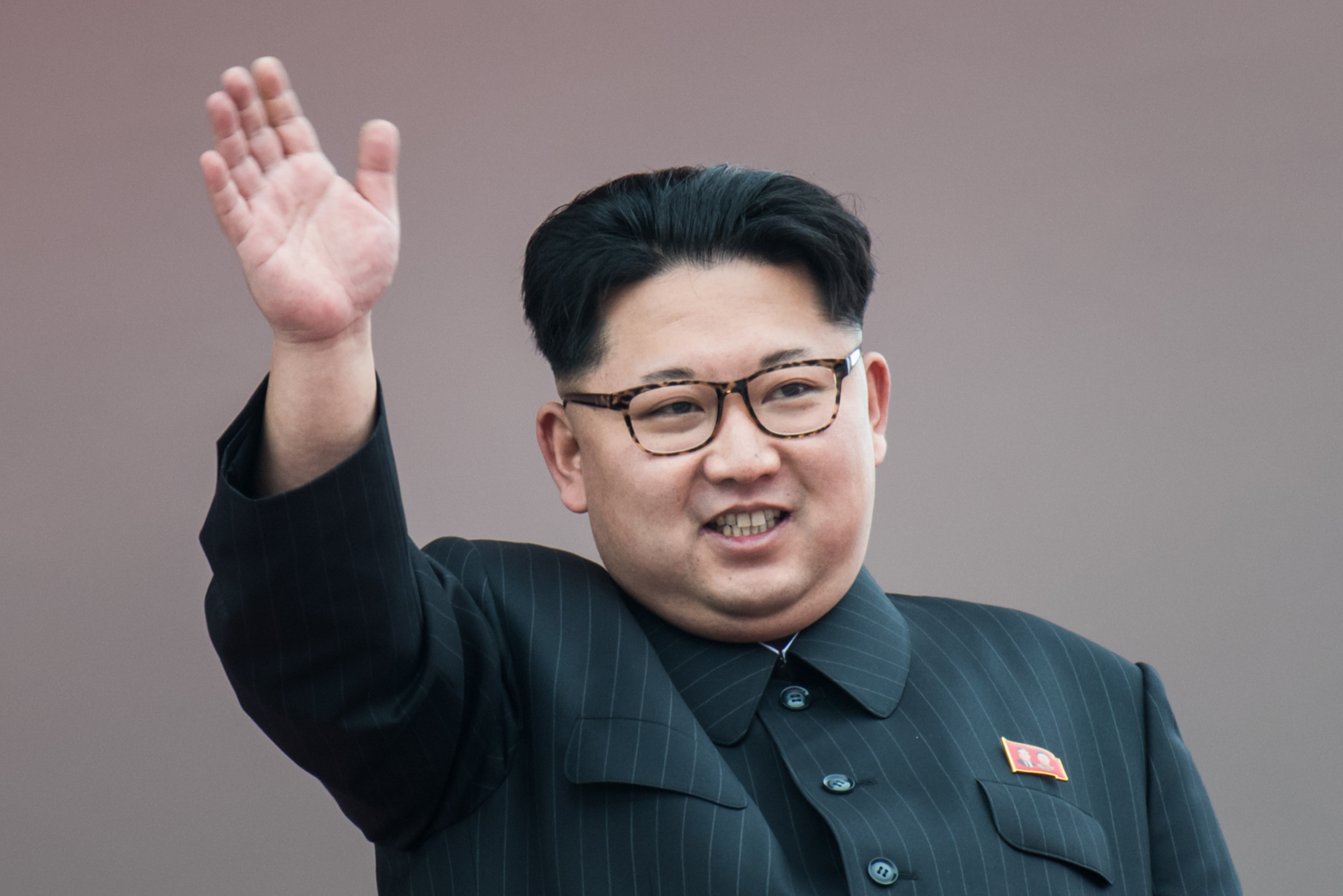 For the first time in history, Donald Trump was more productive than any of us. Instead of his regularly scheduled programming of screaming at sharks, he met with Kim Jong Un. The North Korea summit aimed to be the beginning of more talks about nuclear disarmament but turned into truly the most awkward hang of all time. Here are some of the highlights.

Trump made Kim (read: his assistants made Kim) a highly stylized video of why he should disarm North Korea and Trump showed it to him on an iPad. I currently see no difference between this and when my mom shows me three month old viral videos on her iPad.

There Were No Women

As you can tell from the above photo, there were zero women involved in this summit (though Kim Jong Un’s sister did accompany him to Singapore). I dare one of you to be surprised.

For dessert, the two insane men were fed Häagen-Dazs vanilla ice cream like two toddlers after they behaved for the day. I wonder if Trump let Kim Jong Un have the same amount of ice cream as him, or if he made him have one scoop less like he does with his staff. (Literally, Trump makes everyone on his staff have one less scoop of ice cream than him…)

Dennis Rodman was interviewed after the summit and openly wept while wearing a MAGA hat. I think that makes him the only Trump supporter somewhat in touch with his emotions.

This is the most lit timeline

Meanwhile, In The DPRK

As  this was all going down, North Korea aired an opera about mining on one of their five television stations in hopes of distracting its citizens. This is a tactic I use when babysitting. It works, FYI.

North Korea TV right now at this moment in time: A STAGE MUSICAL ABOUT MINERS pic.twitter.com/5fHpCY8V3y

This is the look I give Tinder dates when they think it’s gone well and I have already forgotten their name.