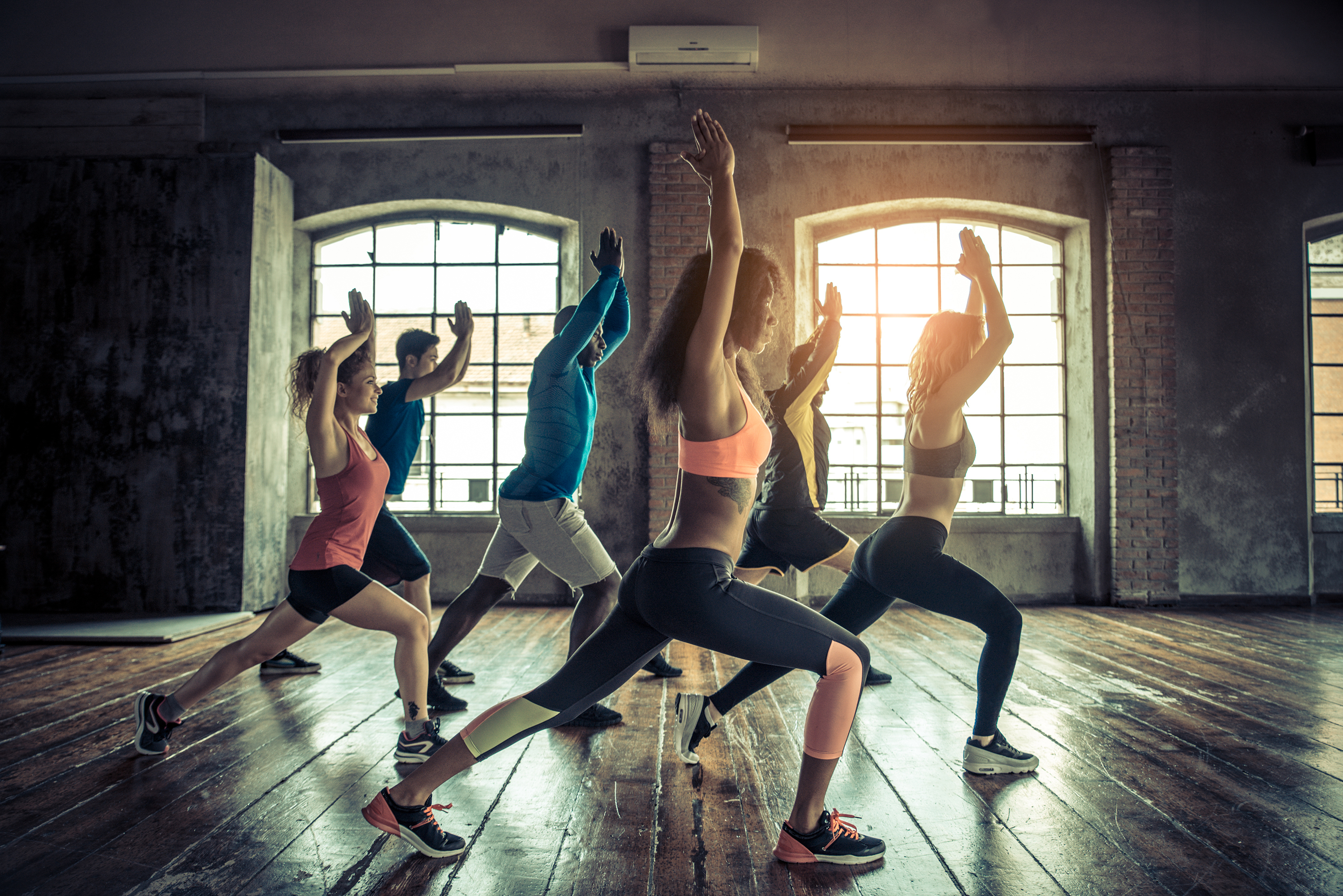 Who among us has never kept a gym membership that we never use just because canceling it is too complicated and frankly requires too much work? It’s a tale as old as time.

Well, after recent news that owner of Equinox, Soulcycle, and Blink Fitness Stephen Ross threw a high-ticket fundraiser for Donald Trump, a lot of people became inspired to actually follow through with canceling their gym memberships. However, people quickly found that canceling their memberships wasn’t as easy as they would hope.

Canceling your membership at Equinox requires going in person to fill out forms, which is gross. If I can’t do it with the click of the button, it’s an undue burden. Plus, places like Equinox have certain requirements that must be met if you want to cancel your membership, meaning you may have to continue to pay for a certain amount of time even if you no longer want to be a member.

But a certain local official is trying to change how difficult and complicated this process can be. New York City Councilman Keith Powers tweeted:

I am drafting legislation that would make it easier to cancel memberships at businesses, like gyms or fitness clubs.

Essentially, Powers wants to make it a requirement for fitness clubs to have an online cancellation option. His bill also asks these companies to alert members when their memberships are scheduled to auto-renew. You love to see it.

Companies would receive a financial penalty if they failed to meet these requirements, and Powers hopes to introduce the bill right after Labor Day. So, just in time for you to cancel all your memberships once bikini season is over and start preparing for winter hibernation. Perf!