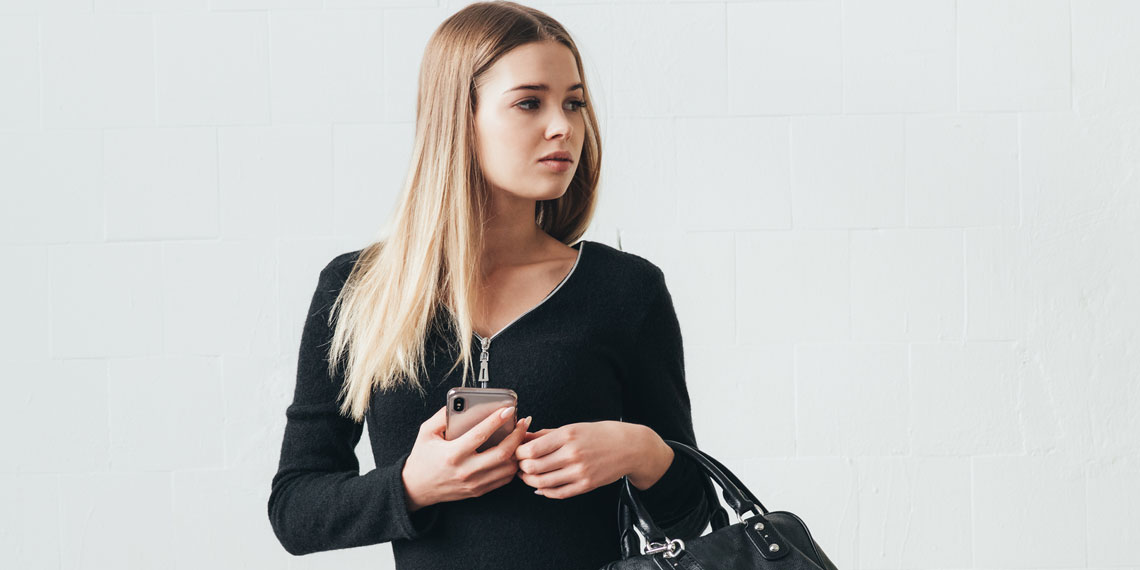 If you’ve been in the dating game for more than, um, 10 minutes, chances are you’ve had a bad first date. It happens to all of us, and sometimes it’s not even anyone’s fault. Or sometimes it is, because men are trash and they have no idea how horrible they truly are. I’m not speaking from personal experience, what are you talking about? Anyway, I think we all need to take a seat today, because a sweet girl named Bridget really had the world’s worst first date, maybe like, ever. There’s just no way to sugarcoat this: Bridget’s date took her to a funeral. Like, I’ve had some bad first dates, but I’ve never gone on a funeral date. A FUNERAL DATE!! Pardon me while I melt into the ground out of secondhand embarrassment and rage on behalf of Bridget. A moment of silence for her, please.

Luckily, Bridget’s friend posted their text conversation on Twitter, because this story is really glorious.

When my mate asked if she’d told me about her worst first date I didnt anticipate this… pic.twitter.com/aITBZF5nbC

Okay. So basically, the dude in question told Bridget to wear a black dress on the date, and she thought it was some romantic surprise. (Honestly, my first thought when reading that he prefaced their first date by telling her what to wear was that he was going to be a fake sugar daddy, so I guess this story could have been worse.) Instead, he didn’t tell her what was going on until the pulled into the FUNERAL HOME PARKING LOT. And because Bridget is a normal person who feels awkward about things, she stayed! In the messages that her friend posted on Twitter, she makes the point that it would feel a little weird to call an Uber to a funeral home. Like, I guess, but I’ve been in Ubers in way more compromising positions—I wouldn’t let a funeral home pickup stop me.

So anyway, Bridget had to sit through the whole service, comforting this literal stranger while he cried about his dead grandma. You guys, I am just so fully appalled by all of this. SHE EVEN MET HIS MOM. Apparently, the story was that this guy in question’s girlfriend dumped him a few weeks ago, and he didn’t want to explain this to his family, so he found a fake girlfriend to bring to the funeral. Look, if you’re too much of a p*ssy to tell your family about your breakup, that’s your own problem, but what the f*ck did Bridget do to deserve this torture? Justice for Bridget!!

The other crazy thing about this funeral date is that there is strictly no need to scam some poor girl in order to find someone to bring to a funeral! Like, I would bet the entire contents of my 401K that there is an entire category on Craigslist specifically dedicated to helping people find a funeral guest. It’s 2018, just be honest about your intentions!

Luckily, Bridget came to her senses and forced him to take her home before the wake (YIKES), because that would have been a whole thing. The text conversation cuts off after that, but I have a feeling there won’t be a second date between these two. Honestly, I hope this guy sees that this story went viral, because he deserves to get roasted long and hard for doing this to another person. No wonder his girlfriend left him, because he’s obviously a complete nutjob.