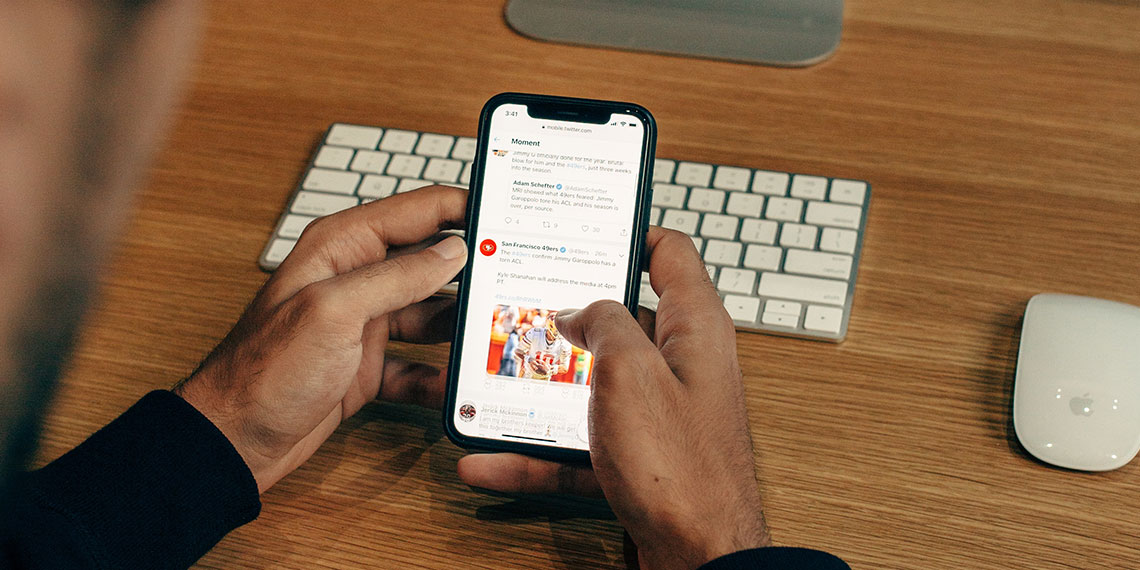 I don’t know about you all, but the only thing keeping me in relatively good spirits these past few days has been the high quality of memes being churned out on the internet. It might have something to do with the fact that this is one of those rare times when the entire word is experiencing the same thing at the same time, and there is a tremendous amount of solidarity online. But apart from providing a much-needed distraction from the news, these memes serve a more crucial role in maintaining our sanity than we might realize. (Take that, every parent who’s ever said creating memes is not a real job.)

Laughter has been considered an effective form of therapy for years, and we’ve all heard sayings like “laughter is the best medicine.” But how does this work exactly? I spoke with Ugur Üngör, a professor of Holocaust and Genocide Studies and someone who has studied the functions of humor during and after genocide, to get to the bottom of why humor really can help people cope with dark times.

“The key objectives of humor in a crisis involving death(s) are criticism, community, and coping. The latter is very important for people to get through a crisis. Ask anyone who’s been through a war or genocide and they’ll confirm that a certain friend with a good sense of humor is what kept them alive at times,” said Professor Üngör. Now, the coronavirus is no World War, technically speaking, but the lasting socioeconomic damage this pandemic has caused on a global scale is already being compared to the recession of World War II.

2020: Liquor stores are an essential business during a national health crisis

These findings suggest that engaging in not just any humor, but humor that trivializes the immediate stressor, is particularly effective at mitigating the negative effects of that stressor on anxiety. This is perhaps the reason why social media is flooded with memes that explicitly talk about coronavirus, as opposed to shying away from joking about the virus directly.

“I think it’s very healthy to joke about the coronavirus,” said Dr. Ford. “Stressful events such as the coronavirus can adversely affect our mental health, producing anxiety and depression. Humor invites us to reframe those stressors playfully and non-seriously, providing a way for us to see them as less threatening and scary, which consequently mitigates, at least momentarily, the experience of emotional distress.”

At first, I was surprised, even annoyed to see the amount of Coronavirus content that was there online. But eventually, I started feeling solace knowing that other people were also feeling the same way. And with no end in sight, the uncertainty of the situation adds to our anxieties, leading to the creation of some truly entertaining content that is bound to stay for a long time. So don’t delete that COVID-19 meme folder on your phone—it’s called documenting history for future generations, look it up.